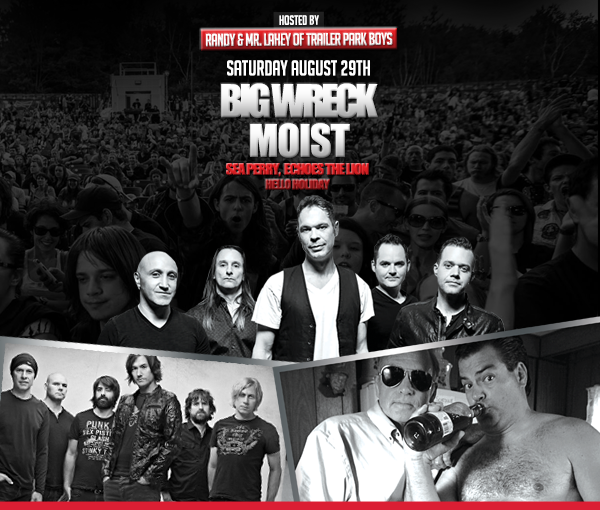 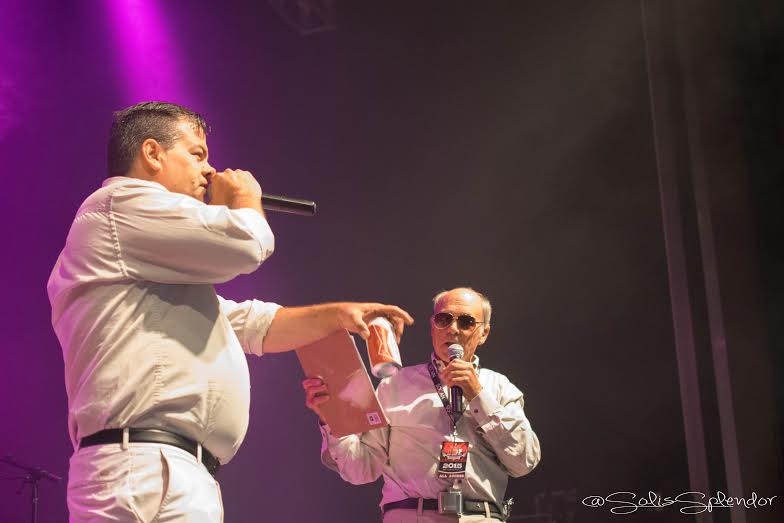 Indie Rock groups Hello Holiday and Echoes the Lion both put on first-rate sets.  They stirred the early arrivals with dazzling on-stage charm and upbeat tracks boasting incredible sound.  Both of these bands show promise for stellar musical careers. 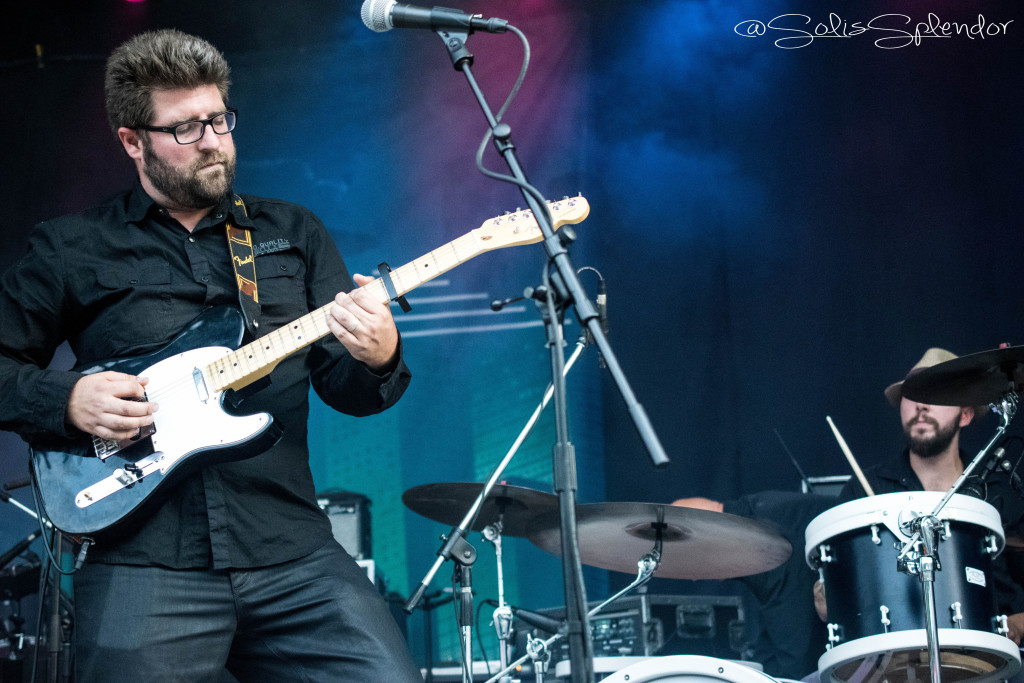 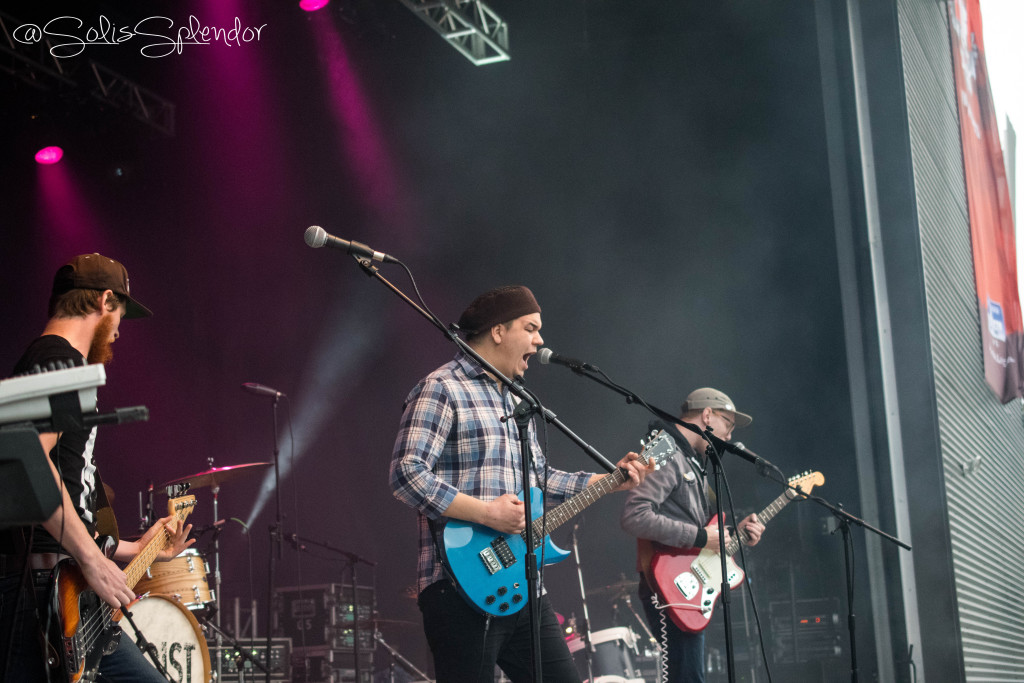 Sea Perry was next to grace the stage.  It was evident that many members of the crowd were there to see their hometown favourites as they came in with signs, donned in Sea Perry merchandise.  This fun-loving band won points for engaging the audience in tossing around beach balls up on the stage.  They played several songs of their debut album, Do What You Do, including crowd favourite Molly’s Shoes.  Their energy was infectious and they had the crowds up and dancing through their entire set.  Sea Perry completely blew me away with their talent.  The smooth and chiming sounds from singer/guitarist Chris Milligans’ hollow body guitars paired perfectly with his rich, soulful voice.  Bassist Shawn Fisher was on point with his fat bass lines and drummer Chad Bouchard rocked out with complicated and contagious drum rhythms.  Off-stage the band was equally as engaging.  I had the opportunity to go behind the scenes with the trio as we discussed topics like their musical influences and life on the road in a very fun video interview. 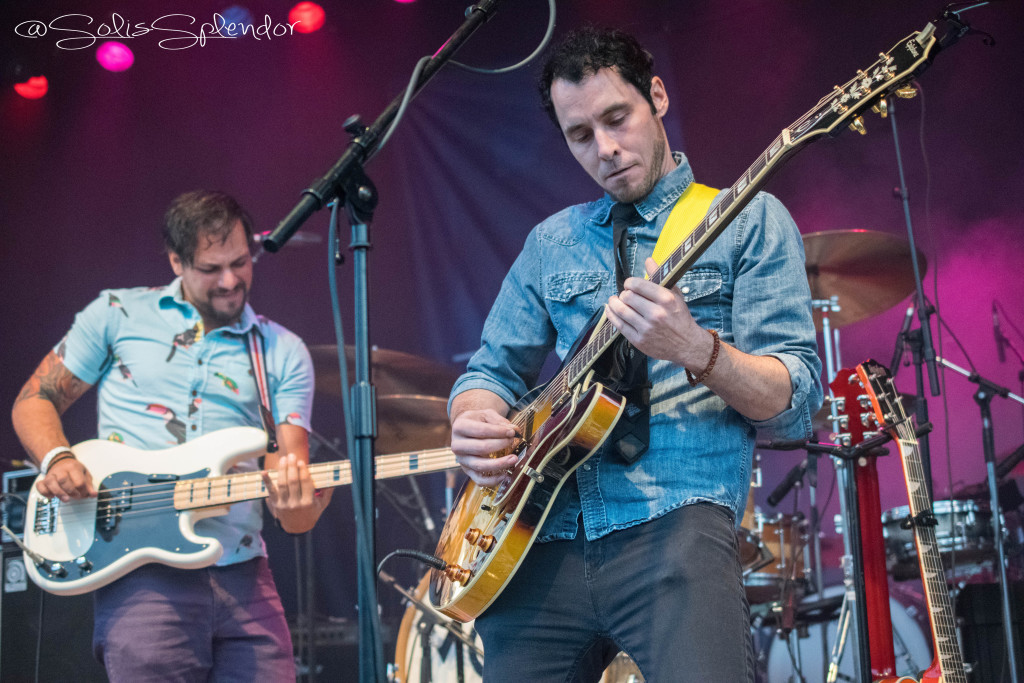 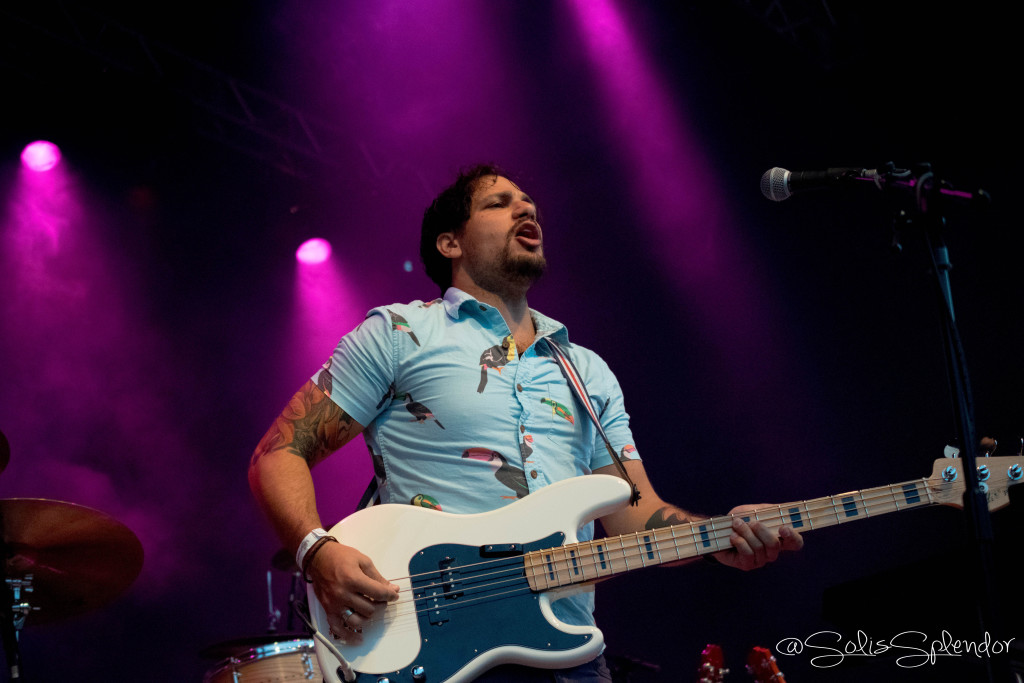 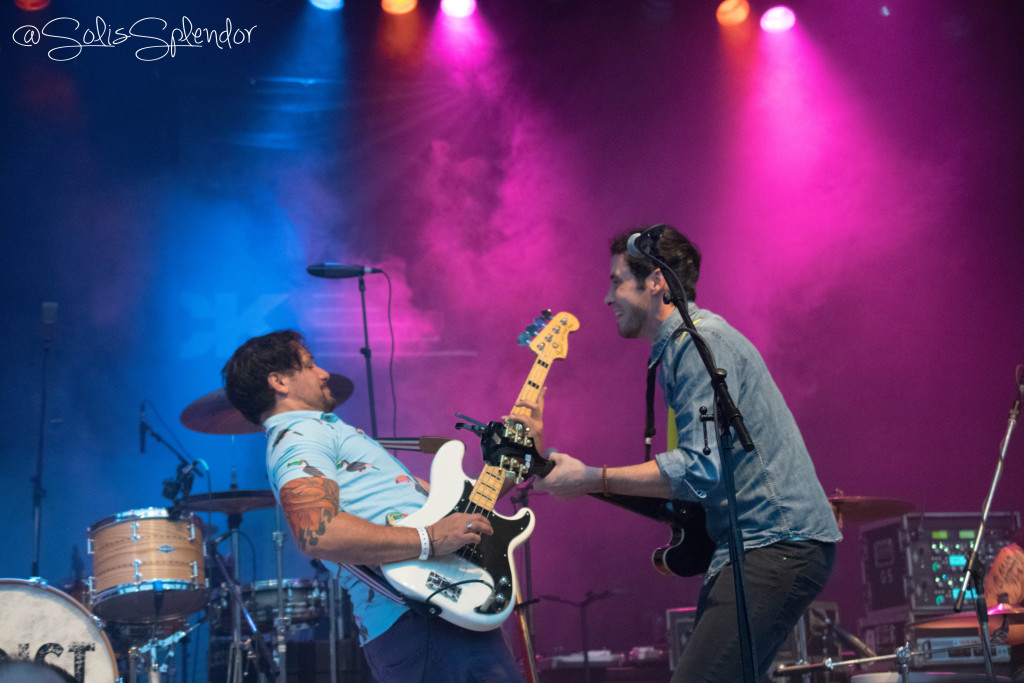 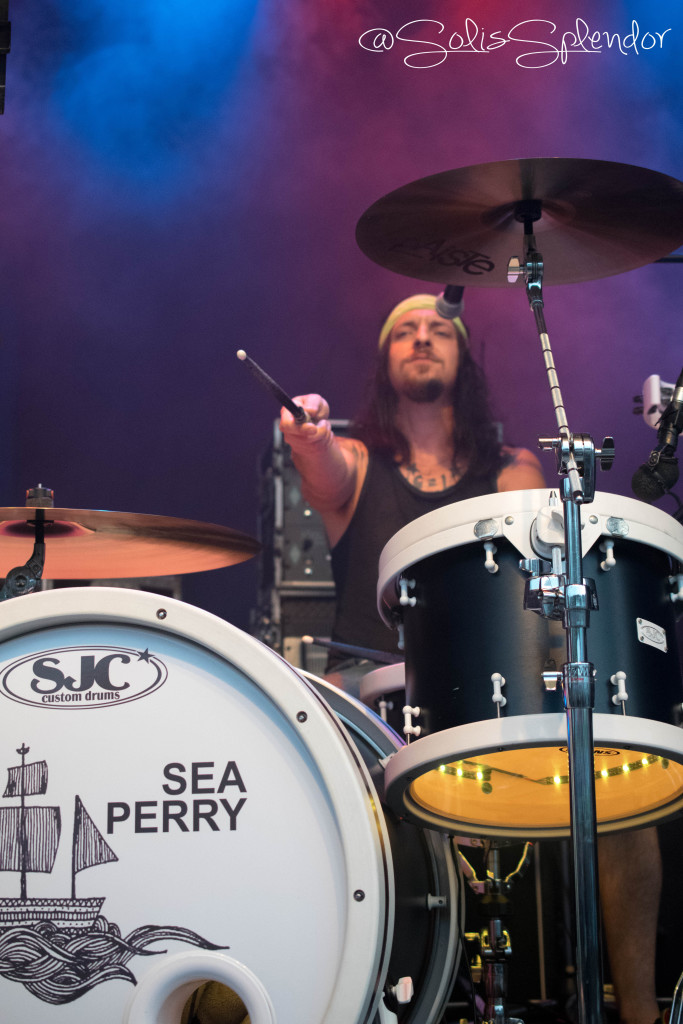 After a hilarious comedy sketch featuring Randy and and Mr. Lahey, the legendary Moist performed a full set of music, mixing old crowd favourites with new songs from their most recent album, Glory Under Dangerous Skies.  Their charming and humble lead singer, David Usher, belted out the lyrics with passion.  At one point he even left the stage to join the crowds as he continued to perform the song while shaking hands and meeting fans.  What I enjoy so much about this band is their performance on stage.  It takes a great band to be able to play live well.  Mark Makoway captivated the audience with his jam riffs and haunting lead guitar solos.  Kevin Young was a ball of energy from the opening chord until the end, connecting eagerly with the audience as he pounded out melodies on the keys and provided back up vocals.  But the energy and spirit of bassist Louis Lalancette could not be matched as he jumped around, throwing his hair back all night.  Moist finished their set with a high-energy version of Push that had the entire crowd shouting out the lyrics and dancing around. 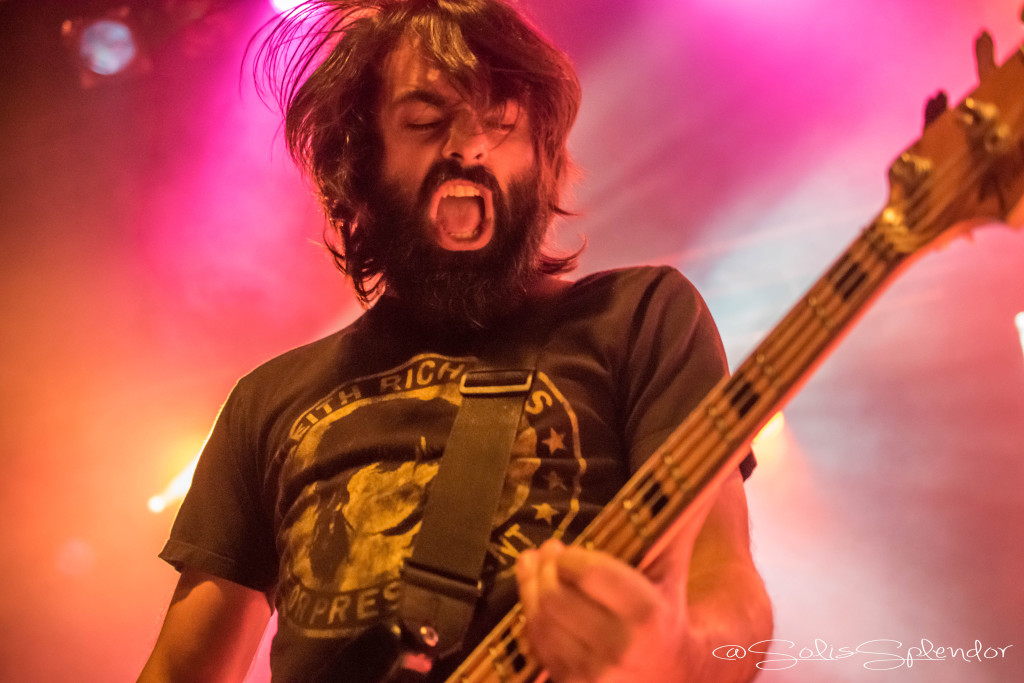 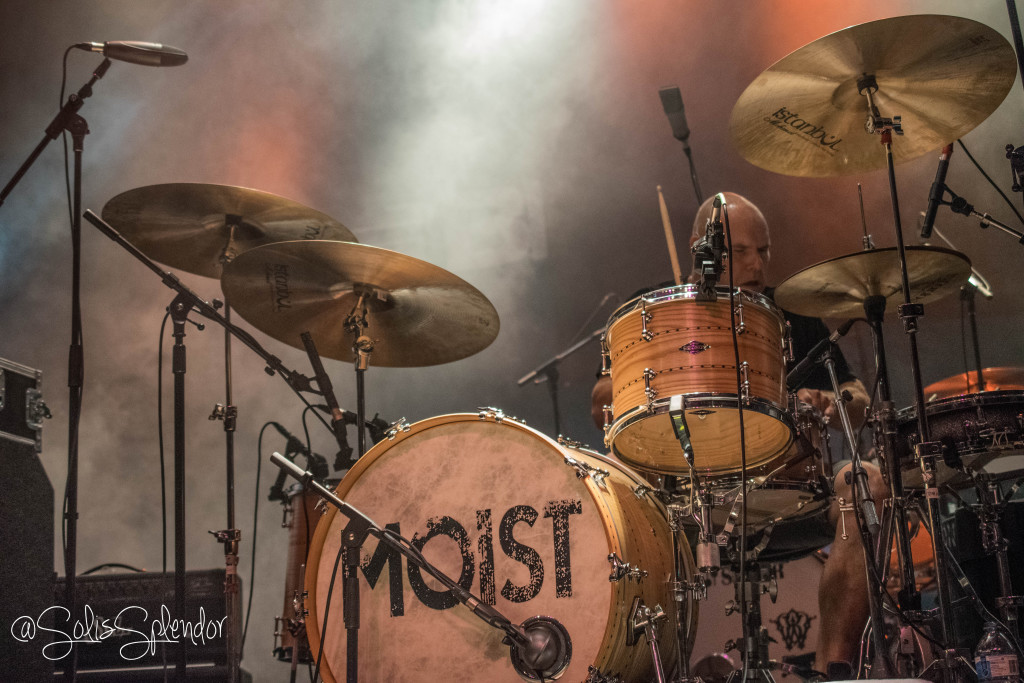 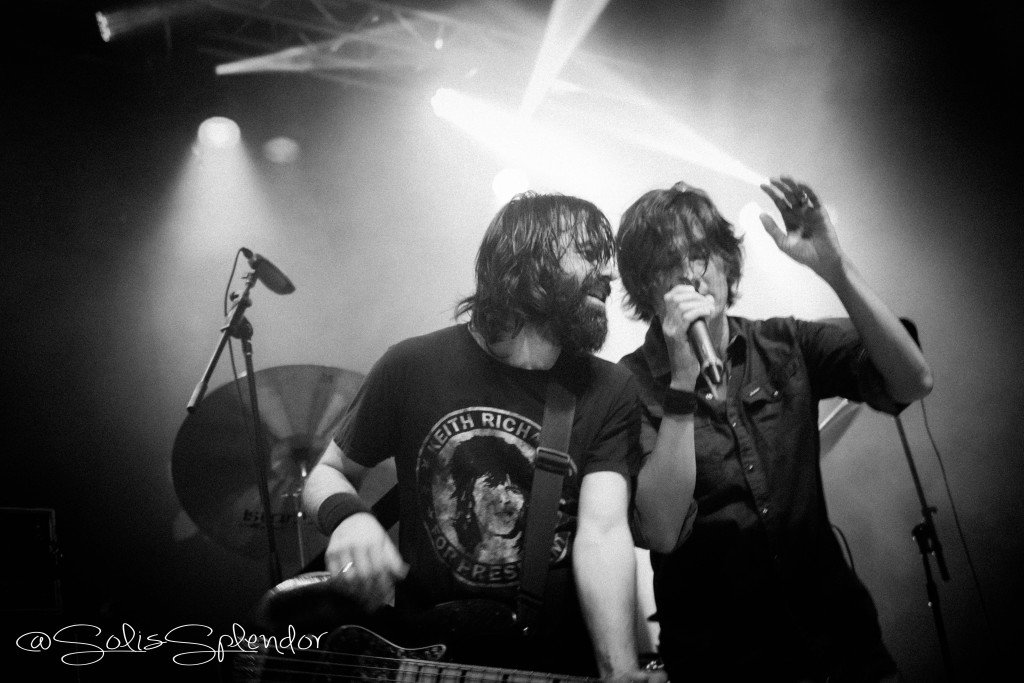 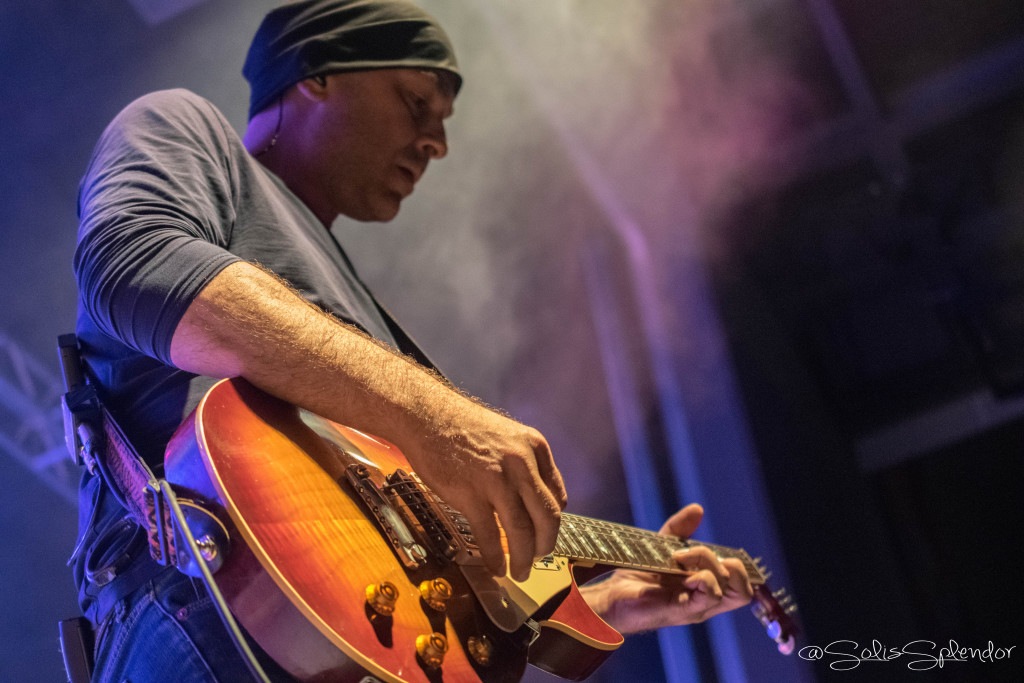 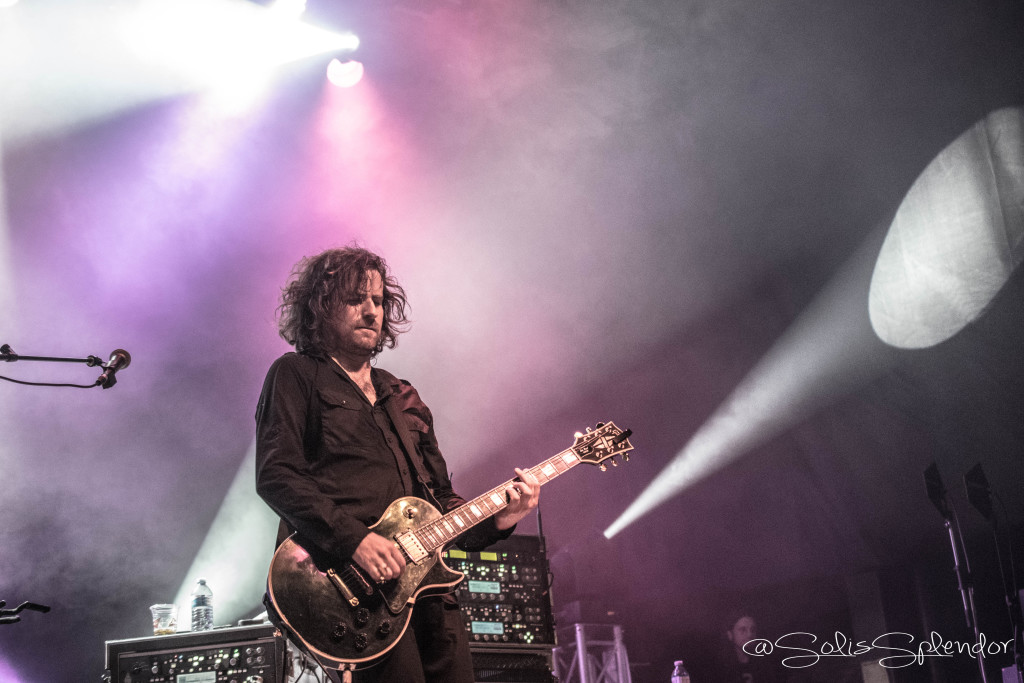 Big Wreck brought the concert to a close with another hard-rocking and powerful set.  Having been on the Canadian music scene for close to 20 years, they also delivered a set of songs from their latest album, Ghosts, combined with a healthy dose of their classics like The Oaf and Blown Wide Open.  The crowd chanted for Albatross and were overcome with delight when the call was finally answered with an out-of-this-world performance of this Big Wreck staple.  Ian Thornley enchanted the audience with his smooth and mellow composure.  His performance style is effortless and his talent is overflowing.  Many of their songs included lengthy jam sessions which delighted the audience.  However, a highlight of their set was the encore when guitarist Paulo Neta belted out a version of Shook Me All Night Long that closely rivals that of AC/DC. 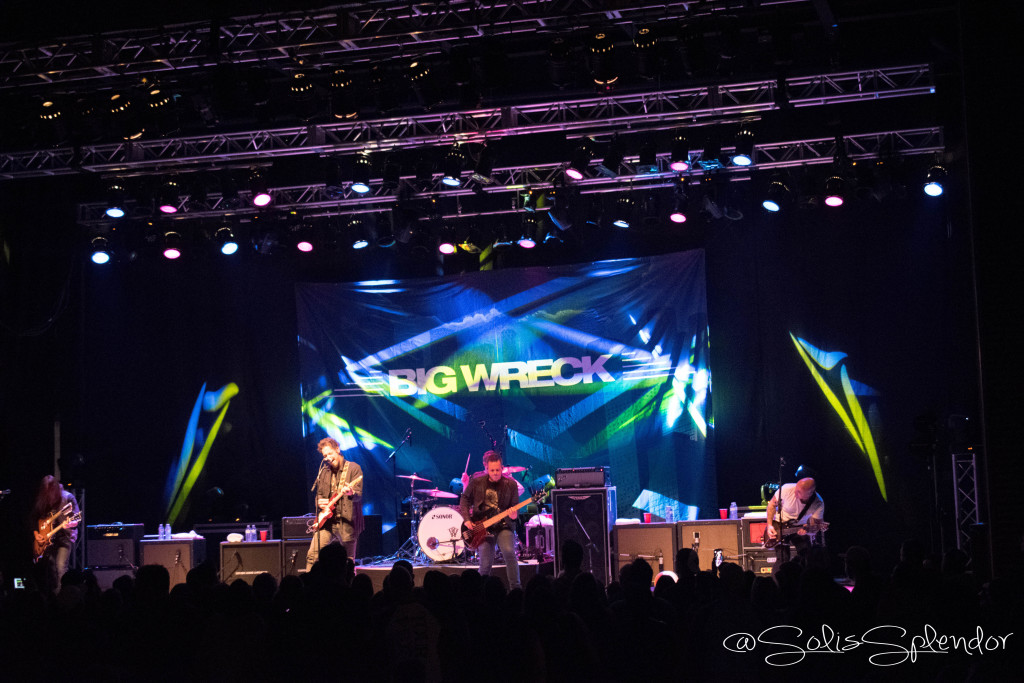 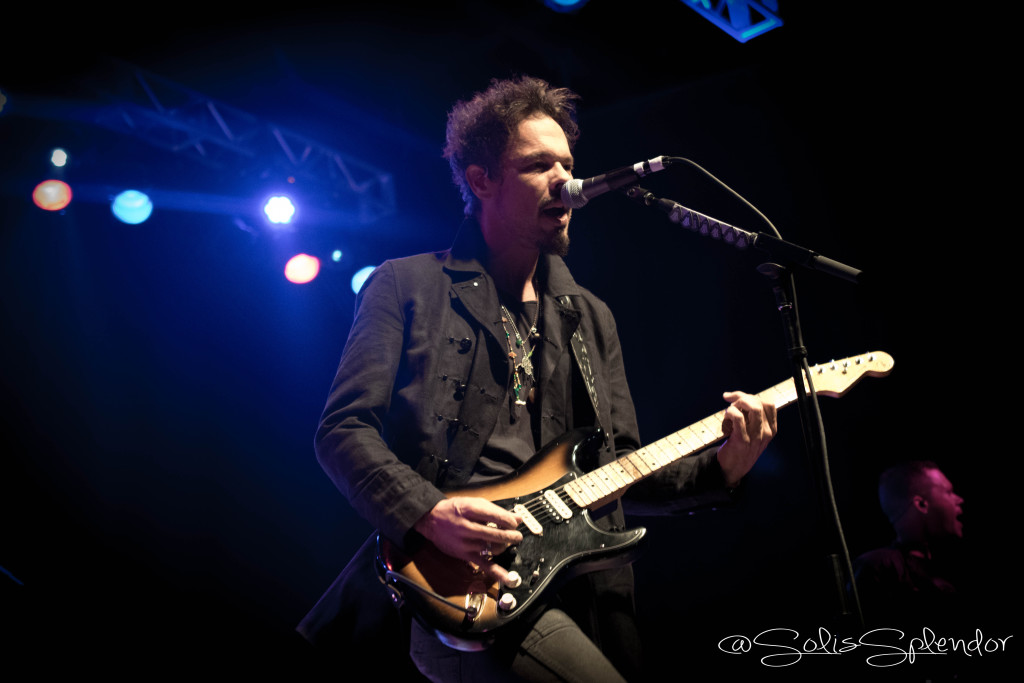 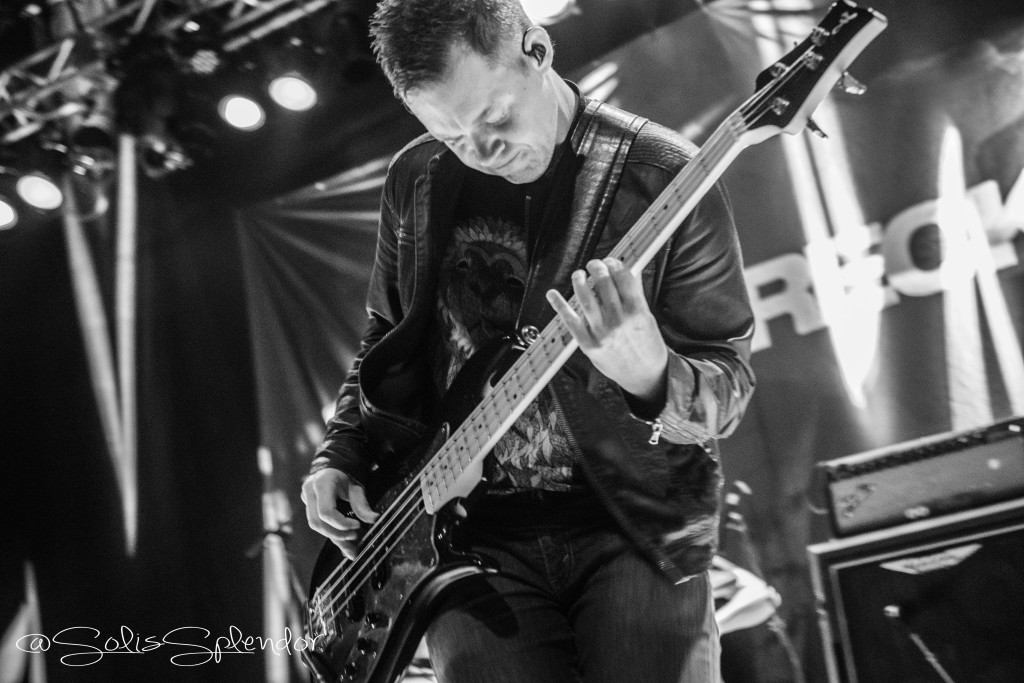 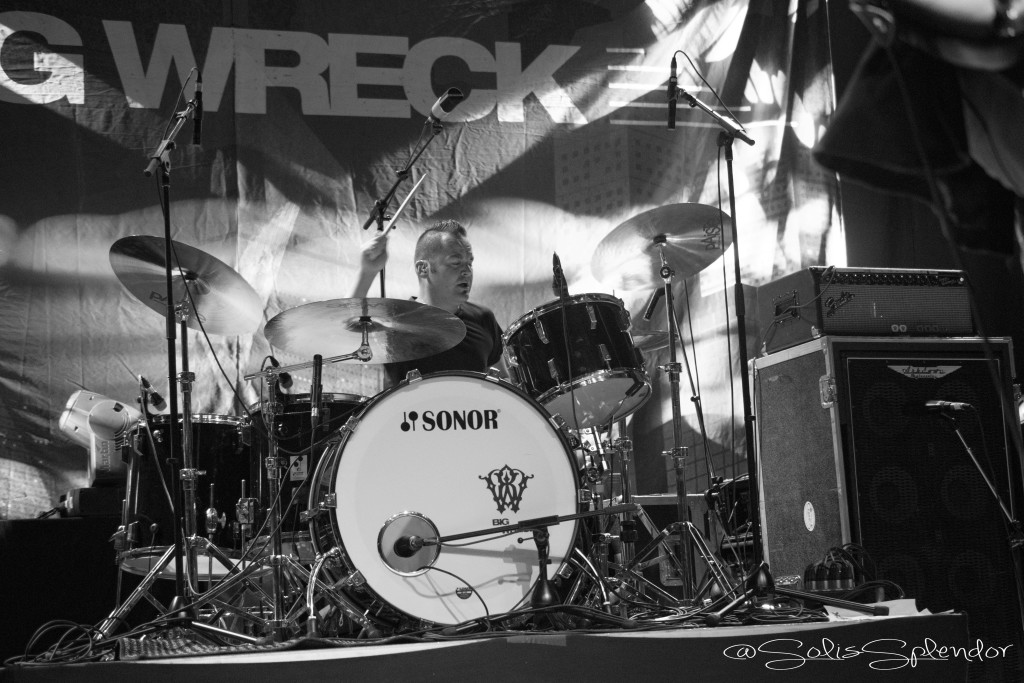 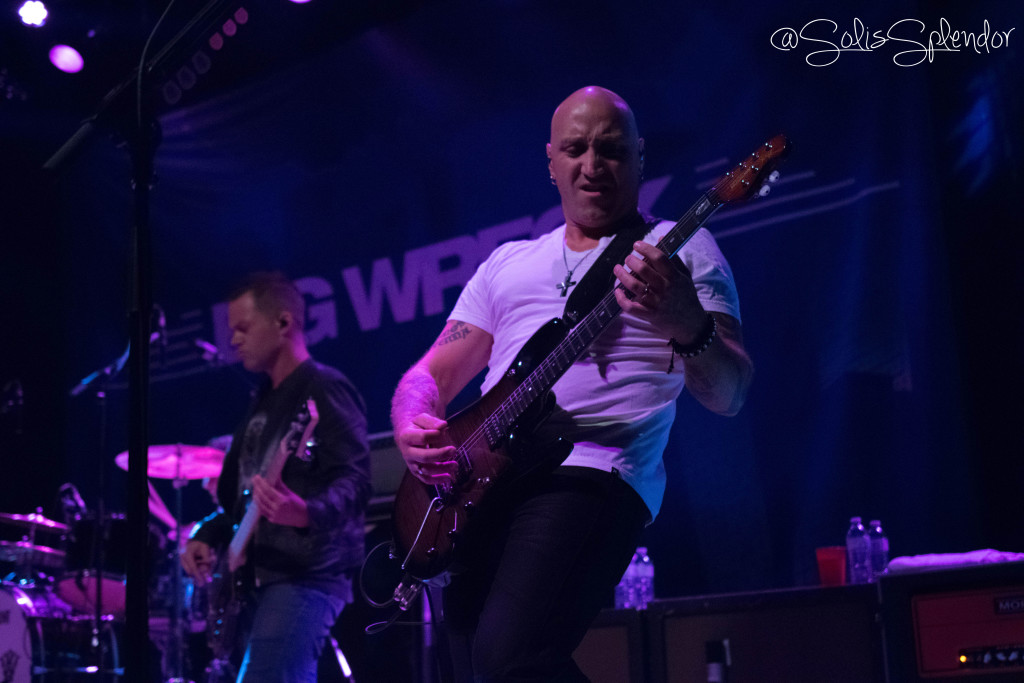 As the summer festival season draws to a close, it’s safe to say that  New Music Fest was definitely a success.  These five bands have certainly did their part to keep rock music alive in Canada.

Be sure to head to our Facebook page to see even more photos from New Must Fest: Sudbury!
Connect with Hello Holiday:
Website: http://www.helloholidayband.com/
Facebook: https://www.facebook.com/officialhelloholiday