By Remington Fioraso on September 2, 2015@https://twitter.com/RemingtonFD 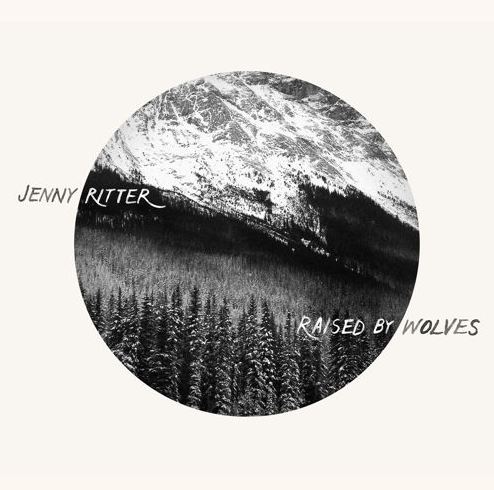 Jenny Ritter is a singer-songwriter from Vancouver, British Columbia.  On September 4, 2015, the singer will be releasing “Raised By Wolves.”  The album contains nine songs including the single “Wolf Wife.”

When listening to the release, the aspect that stood out was the songwriting.  It exemplifies strong imagery and emotion.  When performed in the duration of the album, the singer’s voice and instrumentals really captivate both the imagery and emotion built by the lyrical content.  Overall, it is a lovely listen.

My favourite tracks on the album are “A History of Happiness” and “Wolf Wife.”. I recommend listening to both tracks to get a feel of the album.  If you find them enjoyable, I would recommend checking out “Raised By Wolves” by Jenny Ritter.