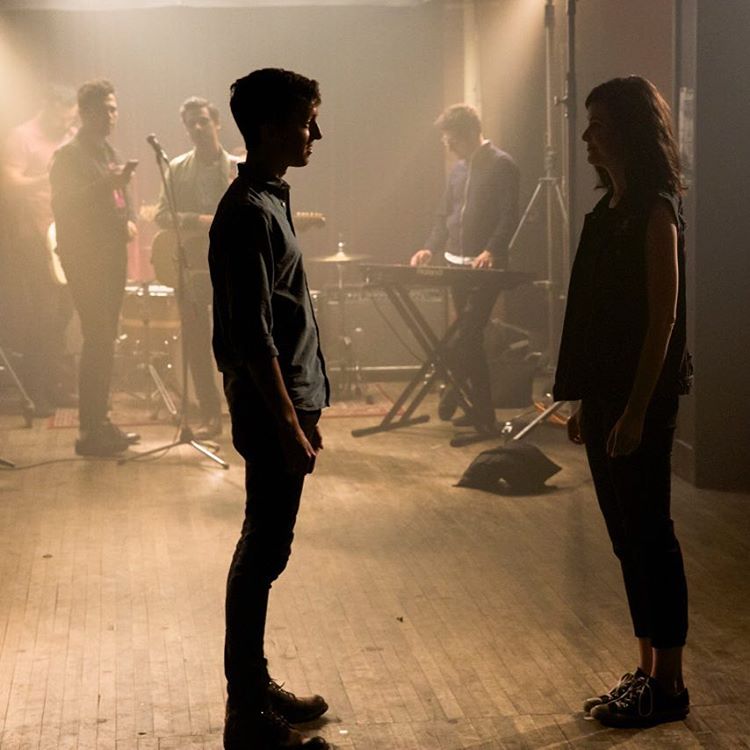 Hamilton, ON based band, Arkells is one of the biggest Canadian acts out there, and if you haven’t heard of them yet, you have to change that right now! The band just released a video for their hit track, “11:11” which will have you dancing around the room in no time. On top of the new video, the band announced an exclusive Canadian run of tour dates, and tickets go on sale this Friday (September 4):