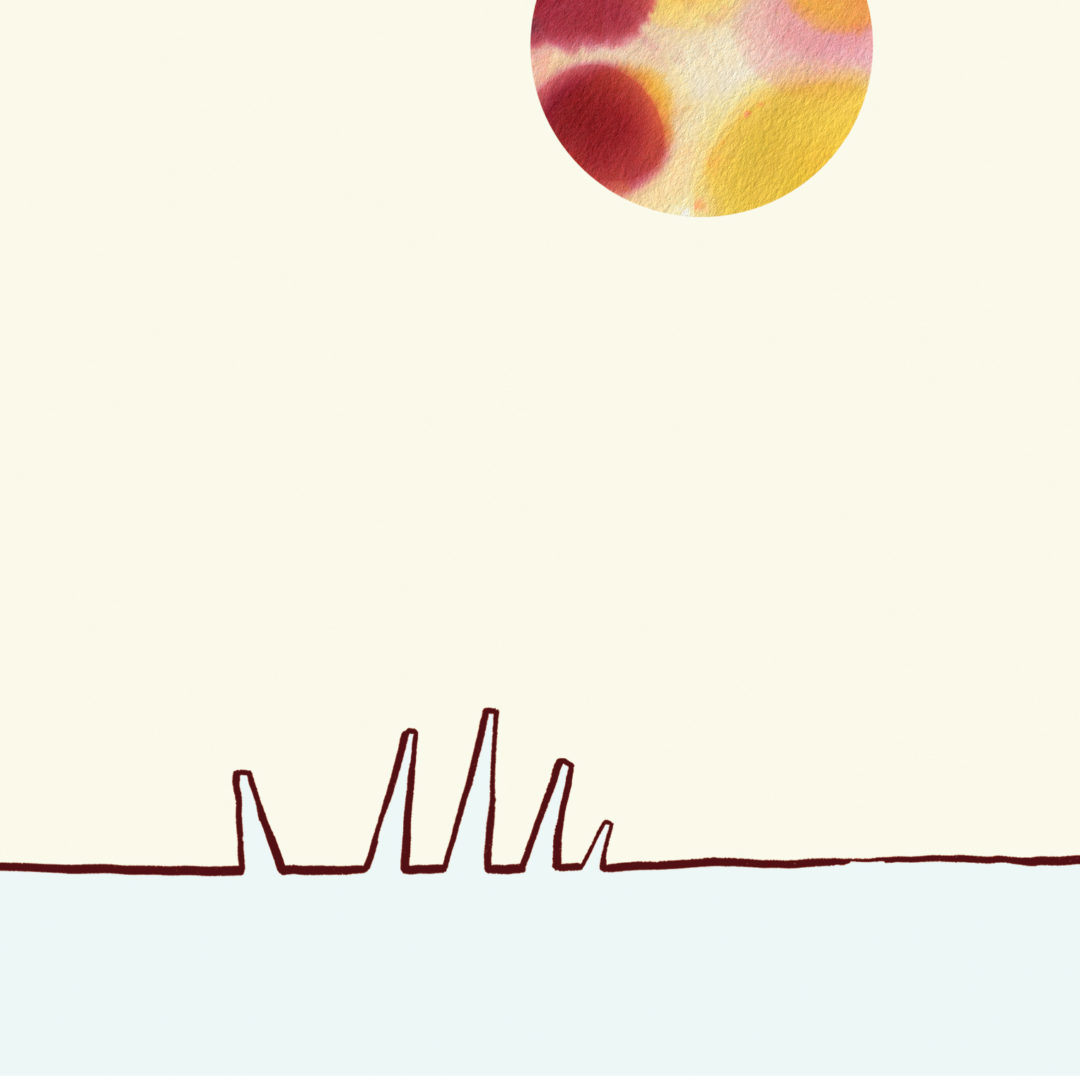 Copilots is a independent Rock band from Vancouver BC. The band consists of seven members in total, Skye Brooks (vocals/guitar), Pete Schmitt (Bass/vocals), Cole Schmidt (guitar), Karma Sohn (keyboards/vocals), and Dylan Smith (drums). The band is well known for their unique sound and dream like lyrics. Copilots is a mix of different types of genre such as Pop, Folk, Jazz and Punk.

Copilots has released a new album entitled Sunstroke, which is a follow up album from the bands two previous albums ‘Self titled’ and ‘Escape Through The Trees’. The album Sunstroke features seven full length tracks that showcase Copilots love for music and creating it. Listening to Copilots new album was like nothing I have heard before, it was both interesting to listen to and really enjoyable. The two songs that stuck with me after listening to Sunstroke a few times was, Come To Life (Track two) and Defenses (Track four). Both songs flow nicely, are very catchy and keeps the listener wanting more as the songs progress. Overall this album is something I would listen to often, it is nicely put together.