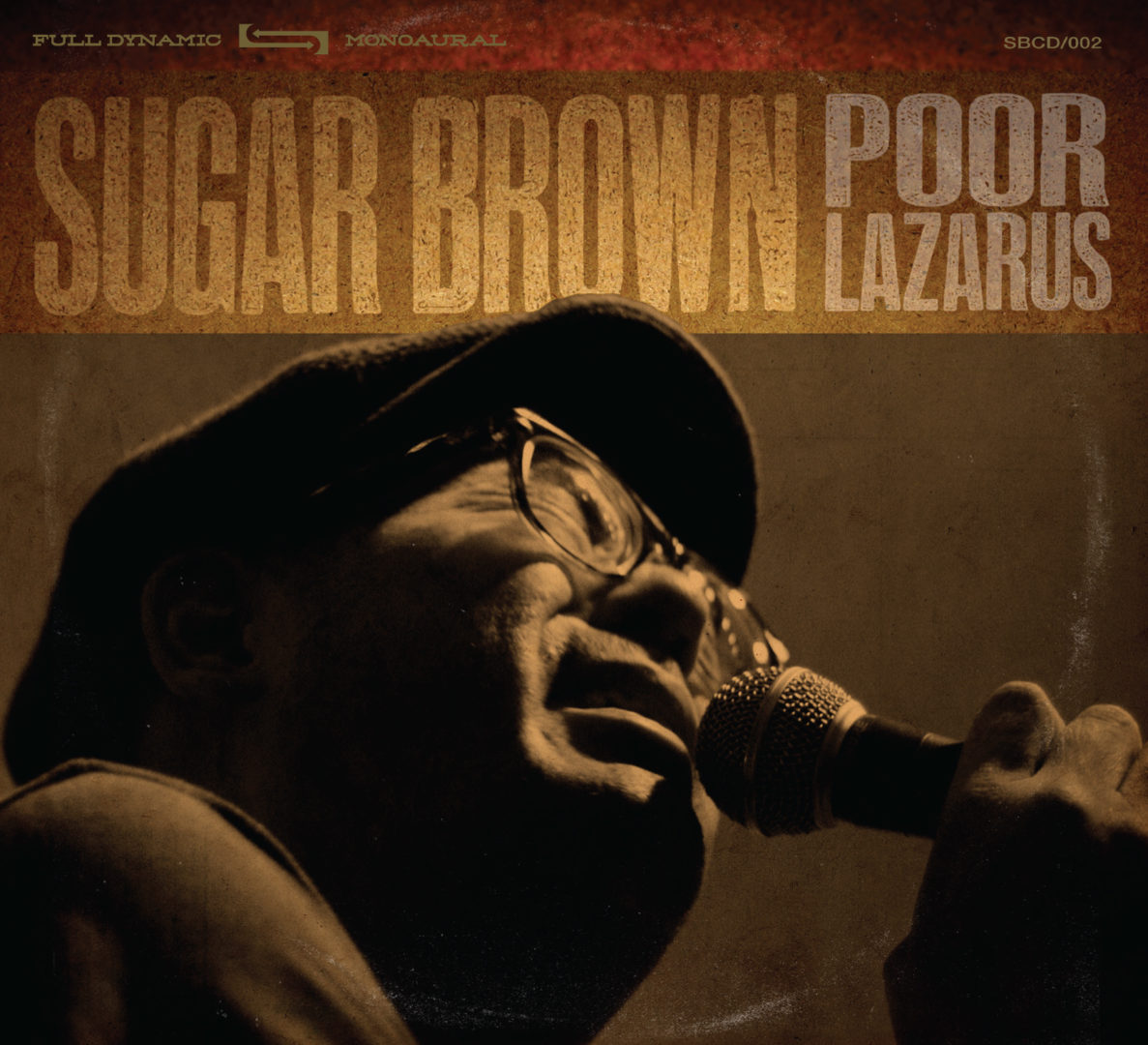 Ken Chester Kawashima was born in Bowling Green, Ohio, but is now based in Toronto, Ontario. Ken is known as Sugar Brown, a modern blues musician, singer/songwriter which has caught the attention of the Canadian music scene.

Sugar Brown is about to release his second studio album, “Poor Lazarus” on September 4, 2015. The album features 14 tracks, a mix of originals, and also some covers.

I didn’t realize that the fourth track, “Get Behind The Mule” was a cover until I began my research, and I find that Sugar Brown does an amazing job making this song his own and anyone who didn’t know this was originally a Tom Waits song, would definitely assume that Sugar Brown was singing a song he wrote, as the he evokes such control and perfection.

The other stand-out on the album for me was the ninth song, “Not Your Back Door man” which is one of the originals, and had my feet moving from the beginning and I found myself singing along. Since the album was recorded live off the floor, you almost feel as if you are in the room with them as they perform these tracks.