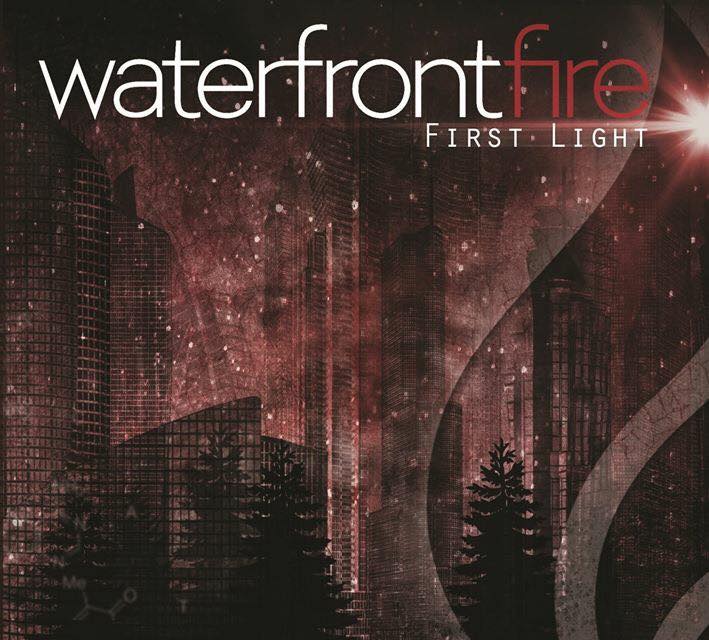 To say that I was excited to finally get my hands on Waterfront Fire’s first full length album, First Light would be an understatement. It was easily my most anticipated album this year.

After seeing a band multiple times you start to become pretty familiar with the live show, the songs they play, the way they interact with the crowd and with each other and when they start playing new songs, it’s always really exciting. I’ve seen almost all of the tracks from the album come into rotation during the set.

First Light is a concept album based on the Buddhist concept “Samsara” which explores the life and death cycle of nature. The albums starts off with a flat line heart beat monitor and kicks straight into the title track.

My personal favourite from the album is easily The Walls. From the first time they worked it into their set I was hooked and couldn’t wait for a recorded version. With no surprise they did not disappoint. Just Breathe It In comes in at a close second place because who can resist a song that’s so easy to sing along to.

The band does a great job of tying the concept together, not just lyrically either. In Glass House you can hear a faint heart beat, and the last track Chemicals has that familiar heart beat monitor which goes flat at the end of the song creating a perfect cycle for the album to repeat.