AB & Co held its fifth annual Rooftop Rager this past Saturday at the downtown rooftop of La Vie Complex nightclub. Audioblood had taken over the venue in the heart of Toronto’s clubbing district, transforming it into an awesome rooftop concert. It was a great setting for AB to show off their roster of artists. The afternoon included Kawartha Dairy ice cream and the Duke Brother’s craft brewed coffee, and featured performances by Hein Cooper, Zoo Legacy, Midday Swim, WHIMM and Basmyn Jurke. There is absolutely nothing like a rooftop party on a sunny Saturday afternoon, but it is even better when accompanied by free beer and great music. The cool Canadian bands I got the pleasure of checking out were Ottawa’s Zoo Legacy and Toronto indie rock band Midday Swim.

Zoo Legacy is a rap-rock group with killer dance moves and an illustrious stage presence. They seem like the kind of band that will always be having as much if not more fun on stage than the audience does in the crowd, which in my opinion is the mark of a great group. With their unique style and sound, I believe they have what it takes to make it big time, and wouldn’t be surprised if the next time I saw them was at a sold out performance. 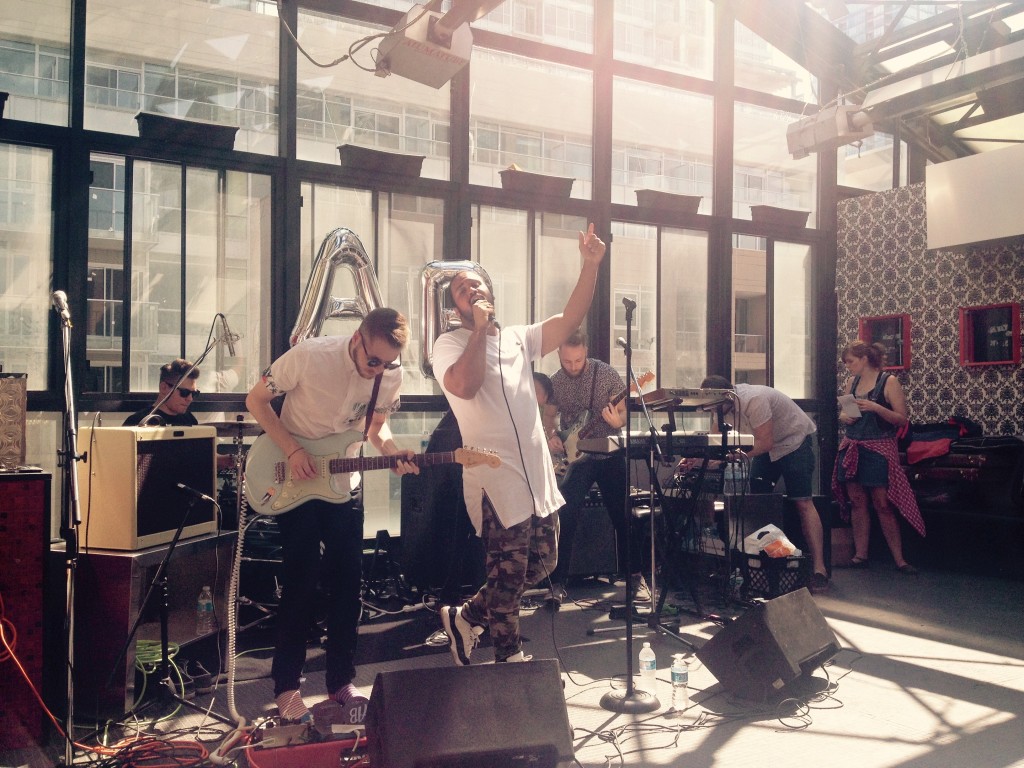 Since the release of their debut single, “Summer Eyes”, Midday Swim have been taking over the Toronto music scene. Their music is the perfect soundtrack to accompany your summer playlist, and just like their name suggests, it brings you to cottage dock on a relaxing summer afternoon. That’s not to say that they won’t survive through the long Canadian winter. The group performs with impressive skill that puts the listener at ease. I look forward to hearing more from Midday Swim. 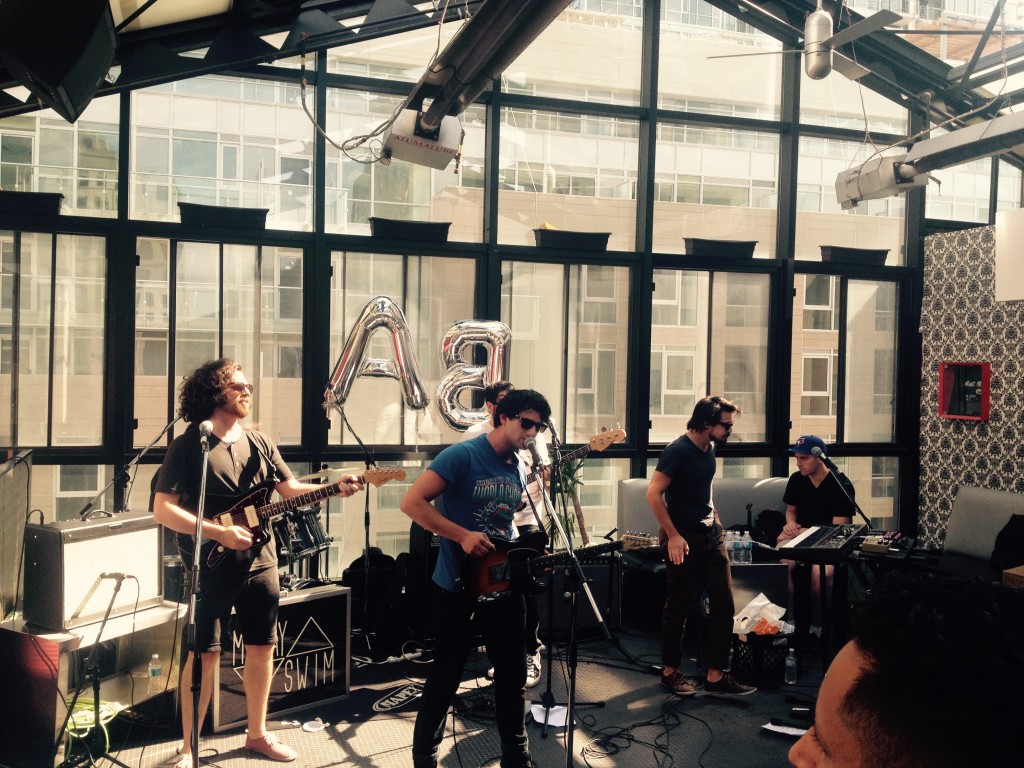