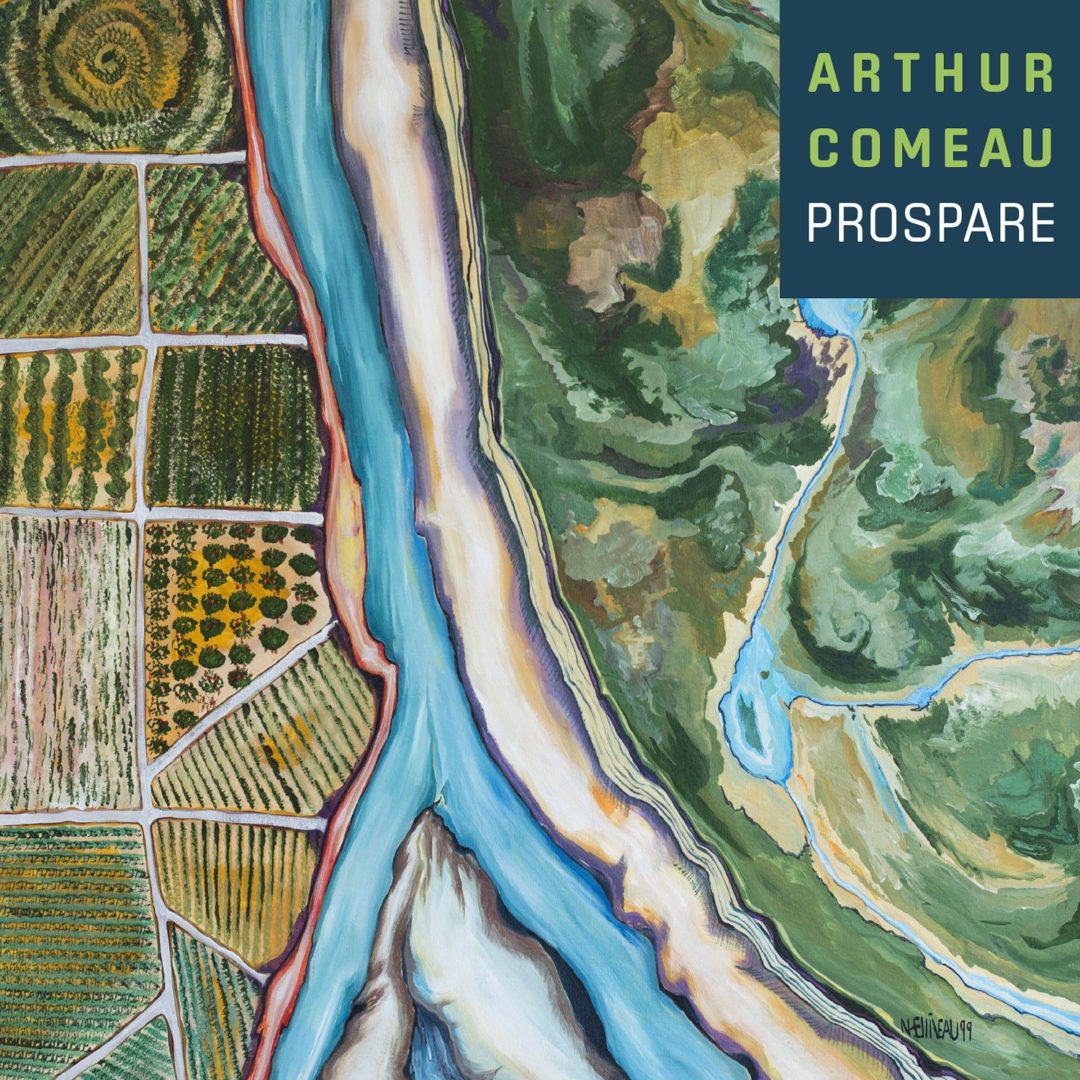 Meteghan, Nova Scotia may not be a location that many of you have heard of, but that may just change now that former Radio Radio beat maker, known as Arthur Comeau has made his way back to his roots and has released his second solo album, “PROSPARE”. The album is part of a musical trilogy, which starts with the release of  “¾” back in 2014 and will end with “Planête Clare” in 2016.

I will admit when I was first asked to do a review of the album, I was a bit nervous about how I would review a French album, not knowing French, but it quickly became apparent that to enjoy this album, you don’t need to understand all of the lyrics, because the beats are executed so perfectly, that anyone can enjoy it!

I had previously heard the single, “Gone West”, which I thoroughly enjoyed, and the video for it is great as well, featuring many locals from our small community, as well as some businesses and landmarks, even including my workplace. The song is about a big part of the community packing up and “going west”.

There are two other tracks that I was quickly drawn to, “Esclaves” and “Prospare”. Both of these, along with “Gone West” have killer beats which accompany his relaxed, melodic vocals perfectly. I had my husband help me translate the lyrics of “Esclaves” and I must admit that the lyrics are pretty genius.

“Prospare” is one of those songs that will have your feet tapping and if you’re like me, even if you don’t know what you’re singing, you will try your best to sing along to the lyrics, and the beat itself is purely infectious.

Whether you understand French or not, I highly recommend you check out Arthur Comeau’s music.