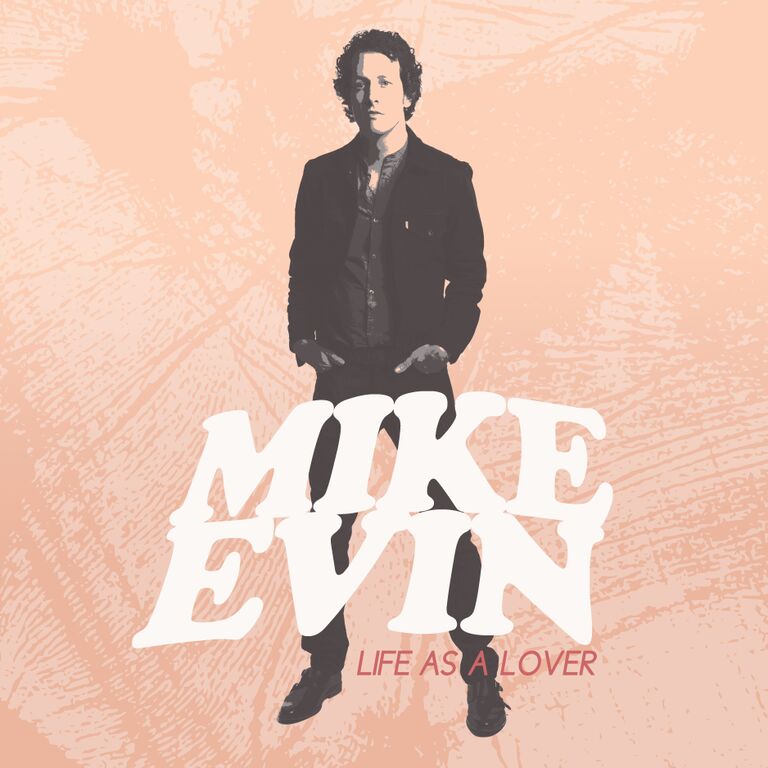 Toronto, ON based singer/songwriter, Mike Evin is about to release his 5th studio album, “Life As A Lover”.  I have been a fan of Mike since I heard his previous single, “Have I Ever Loved?” Since then, he has released another single, “Al Green” which I enjoyed just as much and now we are two days away from the release of the new album. The album features both of these tracks along with eight others that are just as good.

The third song, “Alli” is extremely catchy and I found myself immersed in the the song from the beginning until the end. Mike carries a very unique style, which I have read is called Piano-Pop, and I can’t get enough of it.

“Darlin’ Whenever” is another that I would recommend to anyone, it’s slightly slower than the others but still has an upbeat tempo that pulled me in. “Homelands” closes the album, with it’s hauntingly beautiful vocals and mesmerizing music.

The album truly leaves you wanting more from Mike, and if you’re able to see him on his upcoming Fall tour, you definitely should! Find dates HERE!