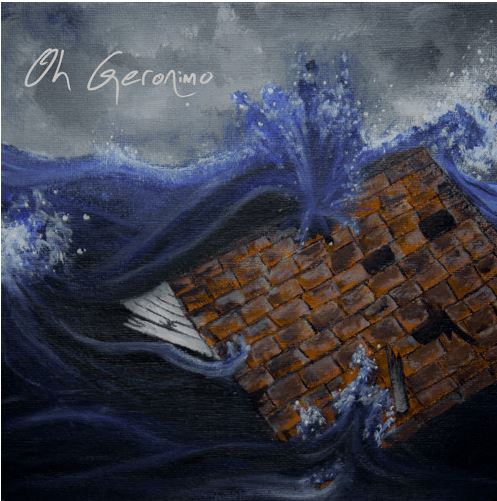 Toronto post rock/indie band Oh Geronimo has released a music video for their song “Waves”, a sequel to their previous single and video “The Flood”. Be sure to check out the start to their Flood series on their YouTube channel and follow them online so you don’t miss anything that they’re up to.