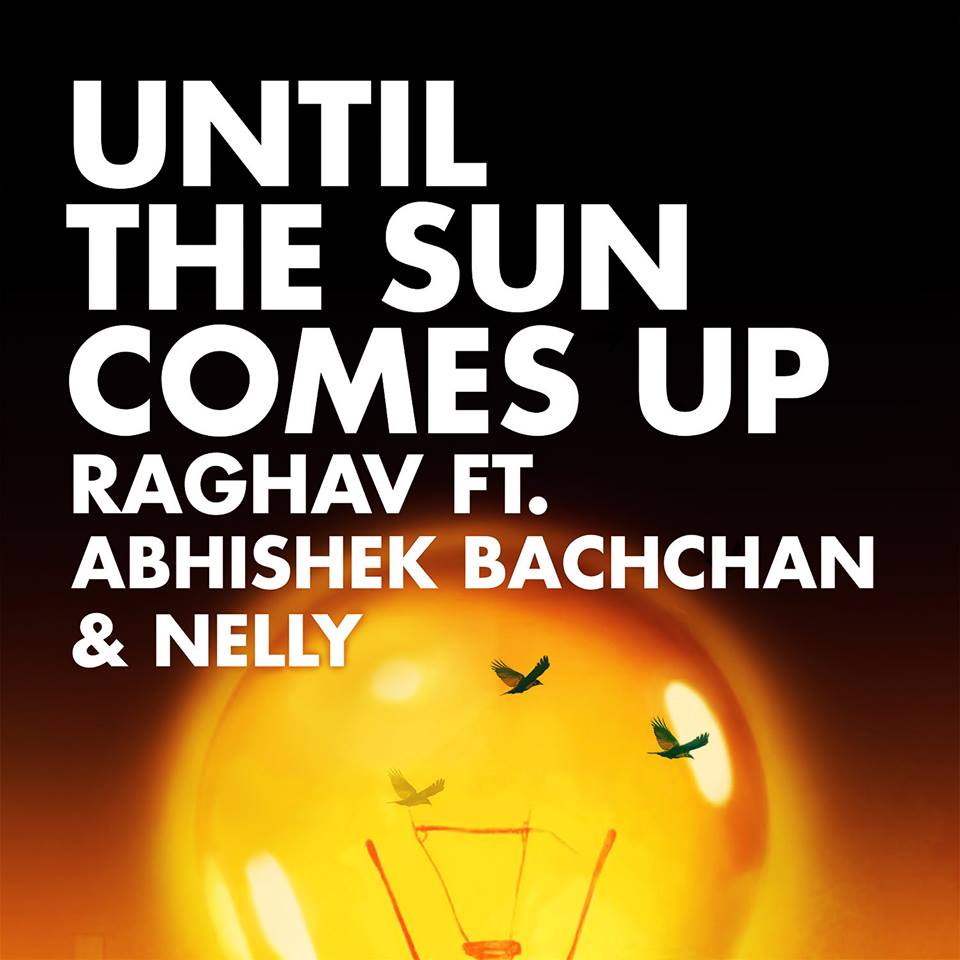 Calgary, AB based pop/r&b artist, Raghav has just released a video for his song, “Until The Sun Comes Up” which features Bollywood superstar, Abhishek Bachchan and grammy award winning rapper, Nelly. The video highlights the lack of electricity in Africa. After teaming up with Solar-Aid.org, Raghav distributed over 300 solar lights to school-age children in a small rural township of Shungubweni in Tanzania, which he purchased and personally delivered to the community.

These lights to us, would mean next to nothing, but to the students of Shungubweni Secordary School, it will help them study an extra 375,000 hours and save their families money, as they will no longer have to buy kerosene or candles.

Keep an eye out on Canadian Beats for our upcoming interview with Raghav, you will not want to miss it!

Buy “Until The Sun Comes Up” on iTunes: https://itunes.apple.com/ca/album/until-sun-comes-up-feat.-abhishek/id1019844632