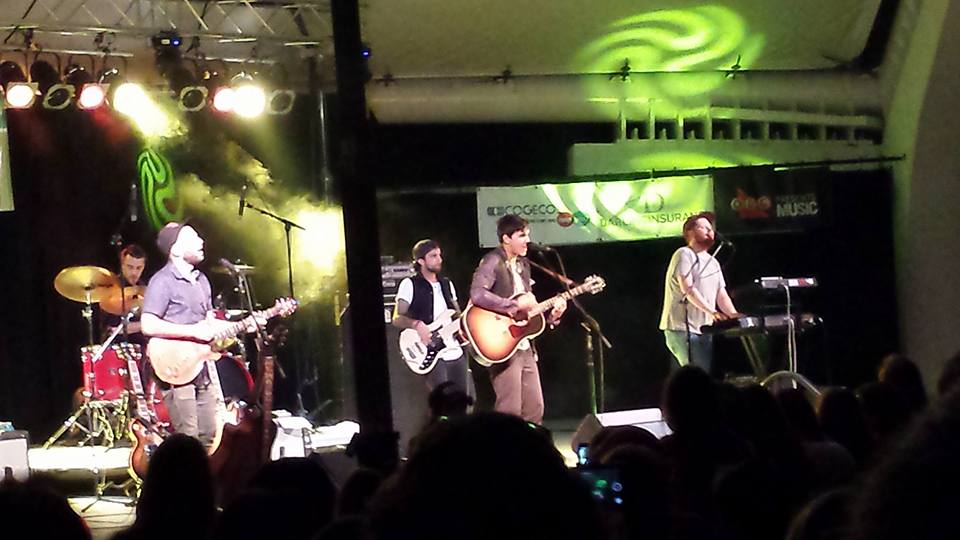 Peterborough’s Music Festival is one of the only festivals in Ontario that offers seventeen concerts all summer long on Wednesdays and Saturdays for free. The Music Festivas relies on local businesses to sponsor them to keep hosting the event, which draws in more attention for the city. Peterborough’s Music Festival has been bringing great Canadian artists to perform to thousands of fans such as Faber Drive, Tegan and Sarah, Carly Rea Jepsen, and Emerson Drive. The event is held outside on Little Lake and makes for a beautiful view when walking to the stage.

On Wednesday, August 19th I choose to attend the festival to watch two great artists perform; Francesco Yates and Tyler Shaw. Francesco Yates is a Pop/R&B singer/songwriter from Toronto Ontario. He is nineteen years old are has already worked with hit artists such as Pharrell Williams. Francesco Yates played Peterborough’s Musicfest back in 2011 opening up for Alyssa Reid and Faber Drive, I attended that show and can remember how impressed I was with how talented he was. The show started at 8pm with Francesco Yates who performed his hit songs ‘Better To Be Loved’ and his newest single ‘Call’. He played an hour long set that everyone in the crowd enjoyed. Listening to Francesco Yates perform brought back that impressed feeling I had years ago and I can honestly say that it was nice to hear him live again and dance along to his songs. 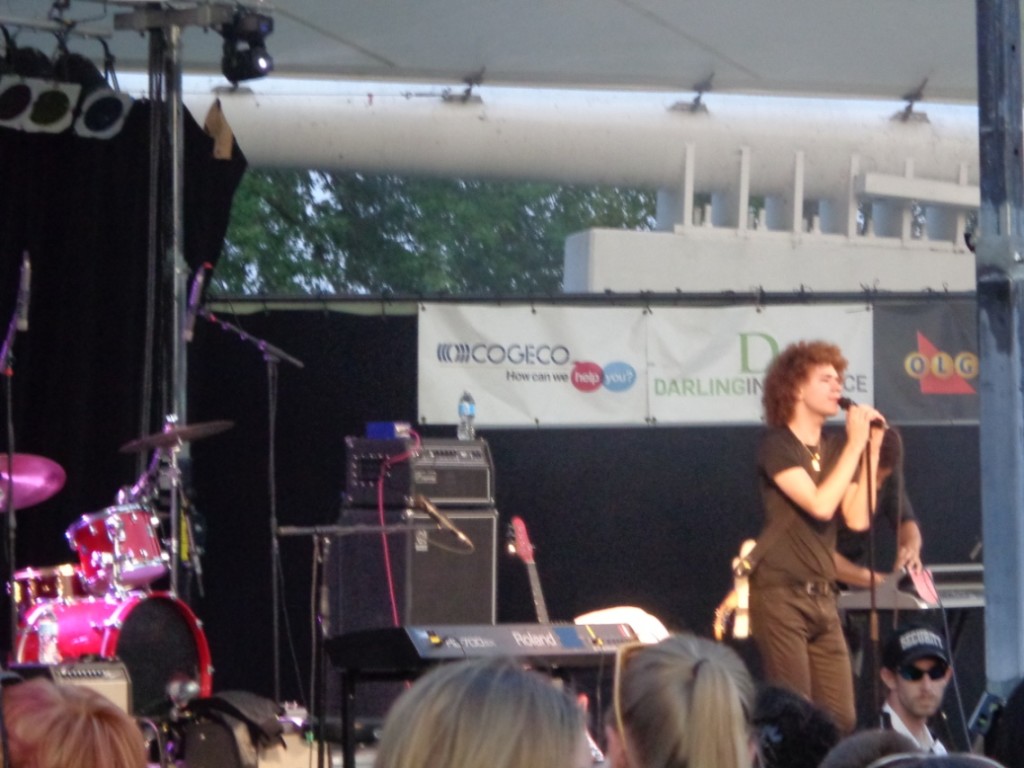 At 9pm Tyler Shaw hit the stage and got the crowd back on their feet. Tyler is from Toronto, Ontario and was first discovered by winning Much Music’s Coca Cola Cover contest back in 2012. Tyler started his set with his single ‘Happens All The Time’ and then flowing into another one of his hits ‘By My Side’. I have been a Tyler Shaw fan for years and was very excited to finally see him live and hear my favorite songs. I was very surprised by the high energy level Tyler displayed just after mentioning he was ill. Tyler performed a few songs off of his newest and soon to be released album, the one song I fell in love with was ‘I Wish’, it is perfectly written and performed. Tyler performed his newest single ‘Dizzy’ and closed the event off with ‘Kiss Goodnight’.  Tyler Shaw is headed out on tour with Kelly Clarkson in the near future and releasing his first album entitled Yesterday on September 4th. 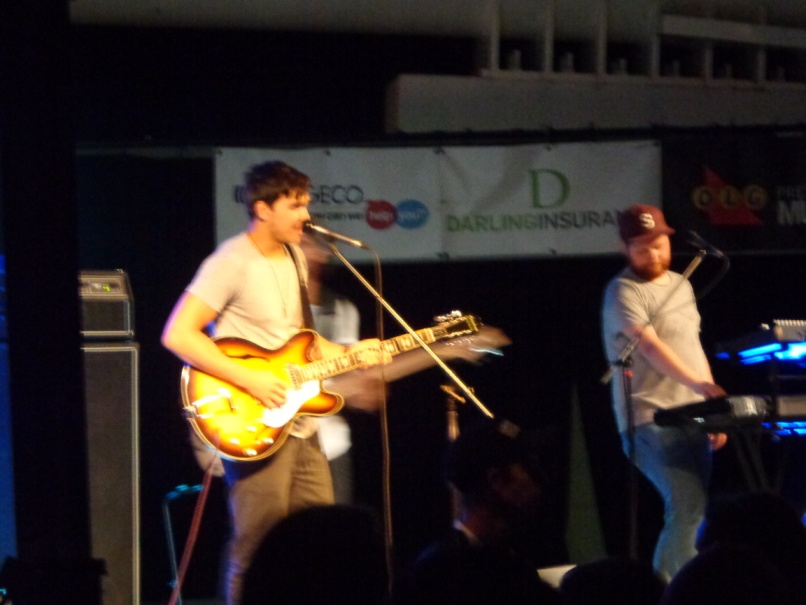 Overall the show was really good and I would recommend everyone to check out both Francesco Yates and Tyler Shaw!