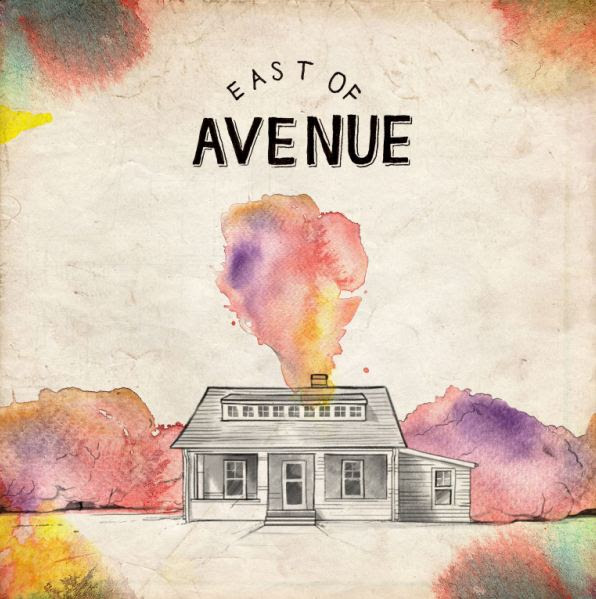 Toronto duo Noel Thomson and Sean Fischer are better known as East of Avenue. You may not know their name yet but I can almost guarantee you know at least one of their songs. Their debut single, also featured on this EP, “Paper Planes” was played many times last Christmas season on one of Walmart’s commercials and has been downloaded more than 10,000 times. Since then they reached the #32 position on the Mediabase Hot AC Radio Charts, charted on iTunes Canada, as well as being named Bell Media’s January 2015 Future Star. Their much deserved success has only just begun and when you listen to this EP, you’ll see why.

The opening song “Army of One”, was also released as a single prior to the EP, and aims to be uplifting, particularly to those who feel isolated or alone, and it hits the mark perfectly. “Young Love”, is a bit slower compared to some of the other songs, but marries the vocals and backing music perfectly. “Paper Planes” is definitely my favourite on the EP. I didn’t realize that I knew any of East of Avenue’s music until this song started playing and I was very happily surprised. “In His Hands” is another slower song and the acoustic guitar is absolutely beautiful. “Everything’s Good” does an amazing job of showing off the harmonies in the duo. The closing song, “Old Times”, is a very close second favourite of mine. It’s a perfect song to wrap up all of your fun summer memories with friends and family.

I cannot tell you how many times I have tried to actually finish this review and ended up having to replay the entire EP because I got lost in the music. It is a fantastic debut from this duo and I cannot wait to see what they do in the future. You are going to fall in love with their music and wish that the EP had more than six songs.