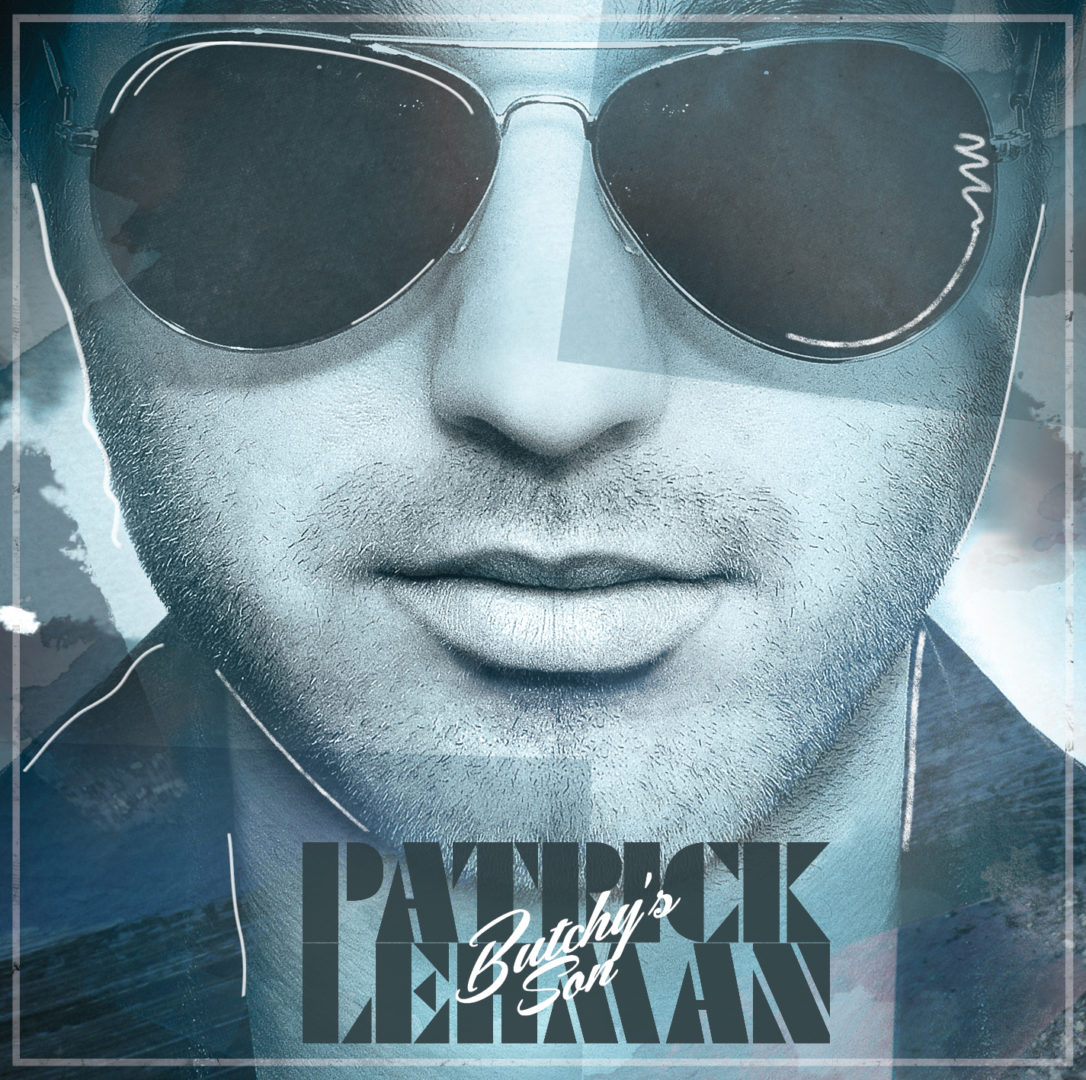 Montreal QC based singer/songwriter, Patrick Lehman has released his new album, “Butchy’s Son”. The album was named as an expression of his sadness of the loss of his father, whom everyone called Butchy. The album features 13 songs that mix many genres perfectly.

Choosing a favourite song on this album is not an option, as each  kept my attention and you can tell that Patrick pulls inspirations from all genres, as I hear soul, R&B, rock, pop and at times even techno vibes.

The opening track, “My Life Story” immediately pulls you in, with an upbeat sound and addictive vibe that will have you singing along and moving your feet. “Games” will have you still up and moving around and wanting more. “Fall In Love Again” is a slower song, full of emotion. As soon as I heard this track, I was hooked.

If I was asked to choose one song to recommend, I would have to say “One More Day”, as you can feel the emotion evoked in each lyric and the feelings expressed in this song are something we all will feel at points in our lives.

As the album played on, I continued to enjoy each song as much as the last and came to the realization that this is one of the most intense albums that I have reviewed up until now. You can see how much effort and emotion was put in the album and it leaves me wanting more from Patrick Lehman.