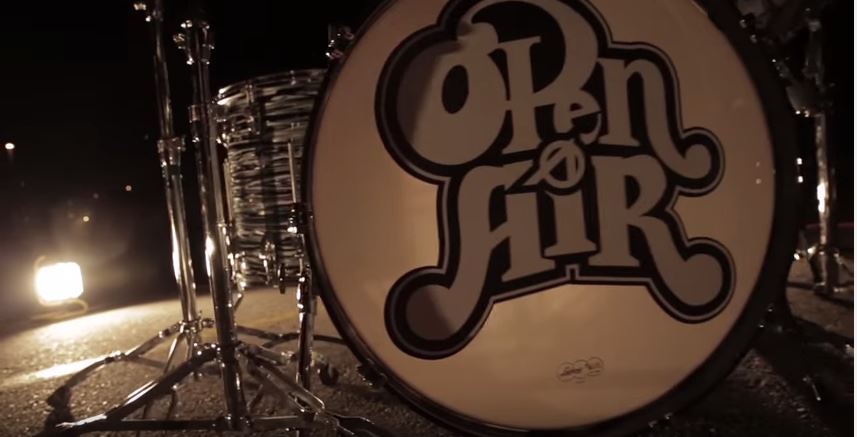 Calgary rock band Open Air have released a music video for their new single “Creatures”. The song comes off of their upcoming album, ‘Lessons From The Crow’, which will be released on August 28th. Keep an eye on Canadian Beats leading up to the release for a review of their new album.