By Remington Fioraso on August 20, 2015@https://twitter.com/RemingtonFD 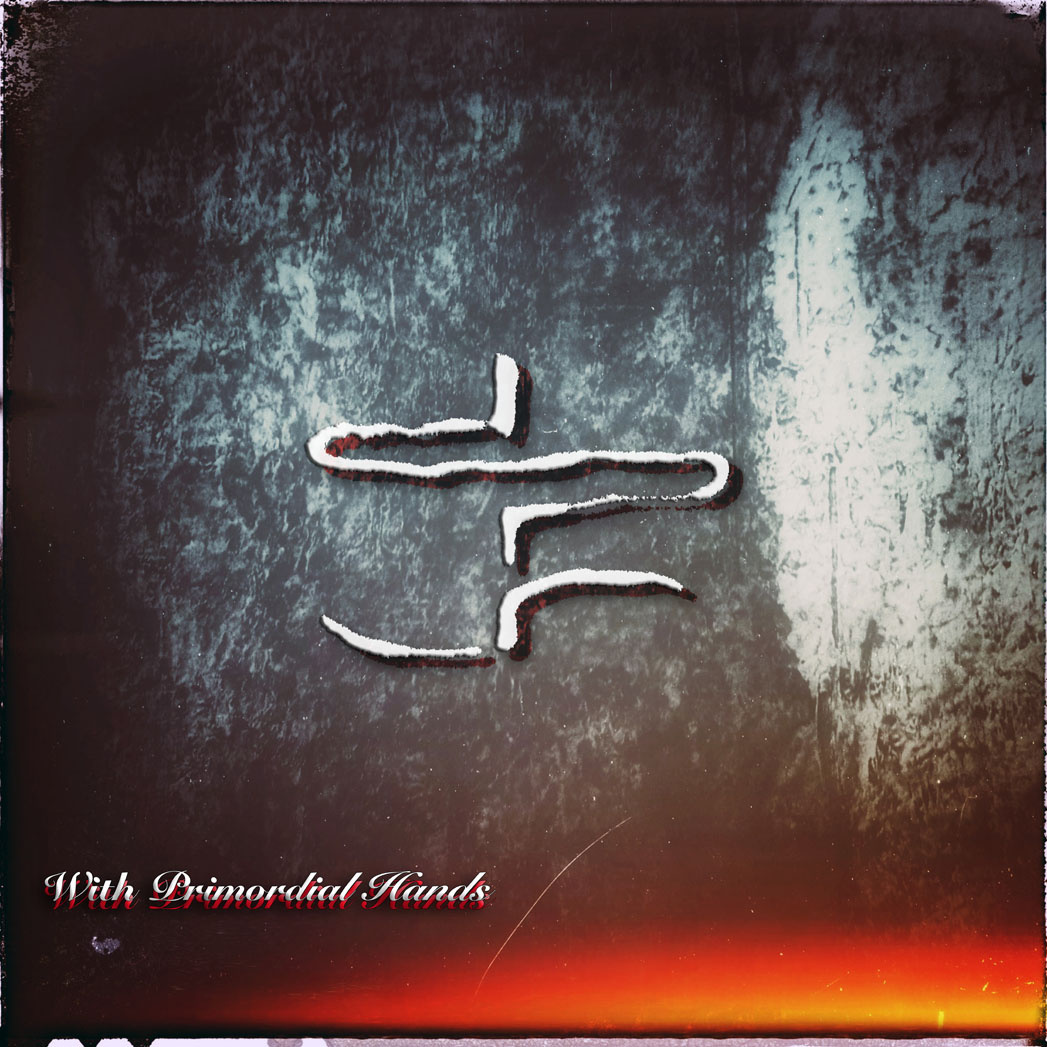 Dan Potter Sings is an alternative-rock artist from Vancouver, British Columbia. In 2013, the musician released his debut album “Self/Tilted.” In 2014, Dan Potter Sings released his second album “Barbarian.” This year on, August 17, comes a third release entitled “With Primordial Hands” via media outlet Bandcamp. Included in the eight-song release are the singles “With Primordial Hands” and “Sweet Enough.”

When listening to the release, I was intrigued by the sound the artist was going for. Although alt-rock, With Primordial Hands is a bit darker than what I am used to hearing. Furthermore, I was impressed that Dan Potter Sings takes on song-writing, performing, mixing, and mastering the release by himself.

I really enjoyed listening to With Primordial Hands. In particular, the alt-rock basis, yet still creating a different and memorable sound. Overall, the tracks standing out the most for me on With Primordial Hands were “For a Girl,” “Thought Sailor,” and “Sweet Enough.”

If you enjoy alternative rock, but are looking for something that is not typically alt-rock, I would recommend listening to the singles “With Primordial Hands” and “Sweet Enough.” If you like the tracks, pick up the entire album on Bandcamp now.