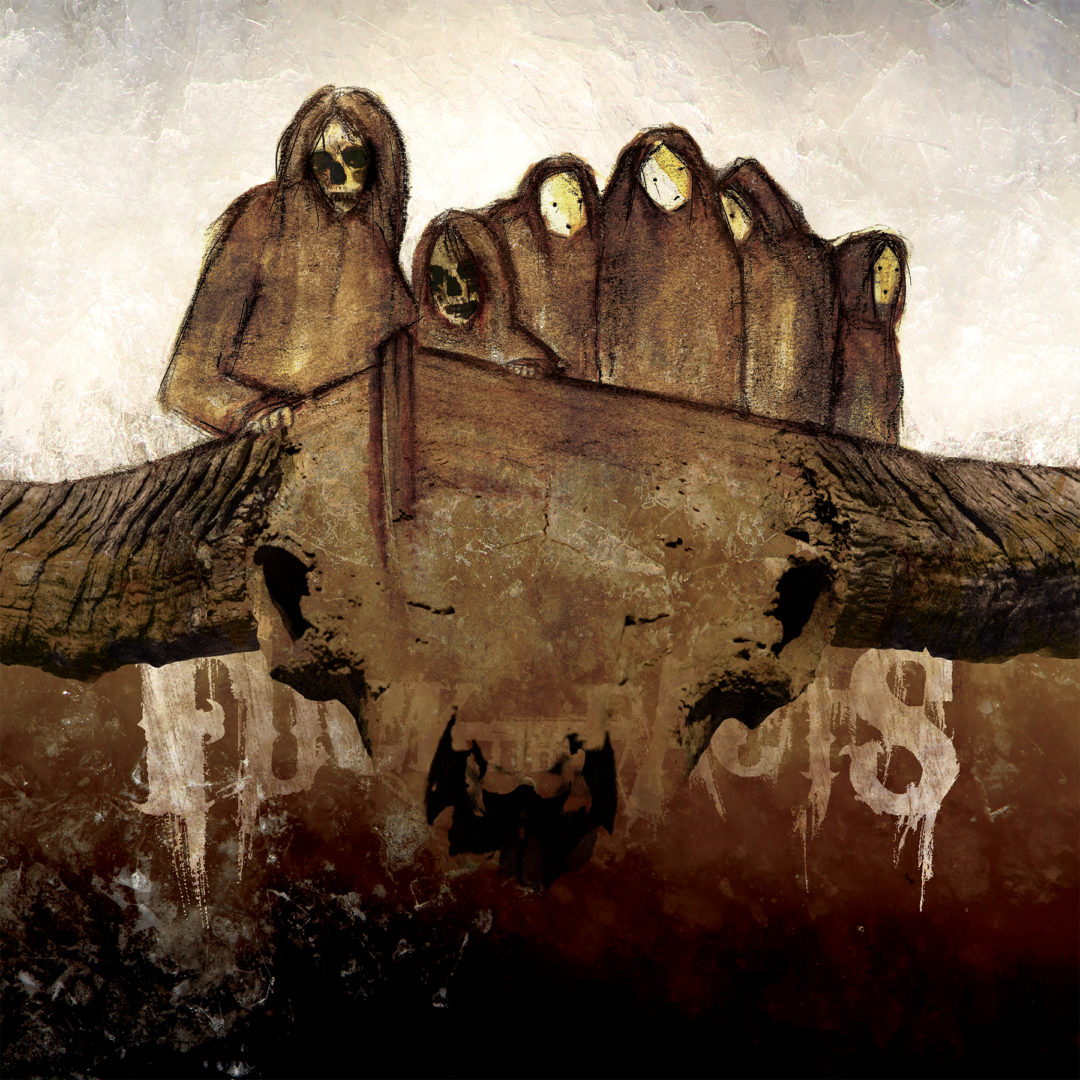 Canadian grind core legends, Fuck The Facts are back with their first full-length album since they graced us with “Die Miserable” in 2011.  Desire Will Rot see’s the prochecy fulfilled, signaling Fuck The Facts return with yet more music.

The album is heavy beyond imagining, swelling to crescendos befitting a demonic invasion. The track ‘Solitude’ is the perfect example, hammering blast beats, wailing tortured vocals and driving; explosive guitars are combined to create an unfathomable wall of sound.

Fuck The Facts will be unleashing Desire Will Rot on August 25, so definitely mark the day on you calendar. Fuck The Facts really has outdone themselves on the album!!!