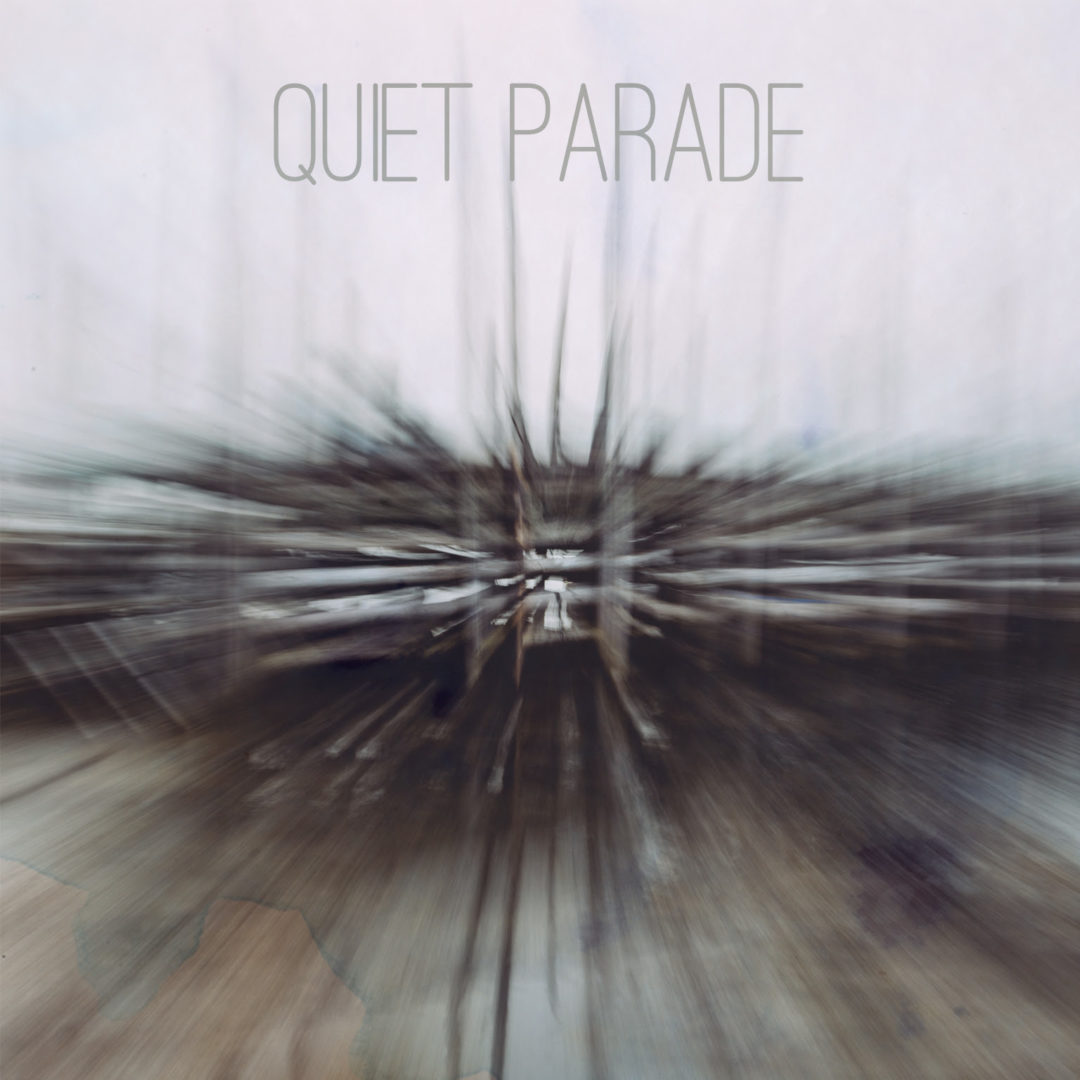 Halifax based band, Quiet Parade is about to release their new self-titled album on September 18th via Acadian Embassy, which I am very excited for. You can keep an eye out on Canadian Beats for a review of the album, but until then, they have released a video for their lead single, “We Were Here”. On top of this, the band also announced an Eastern Canadian tour: