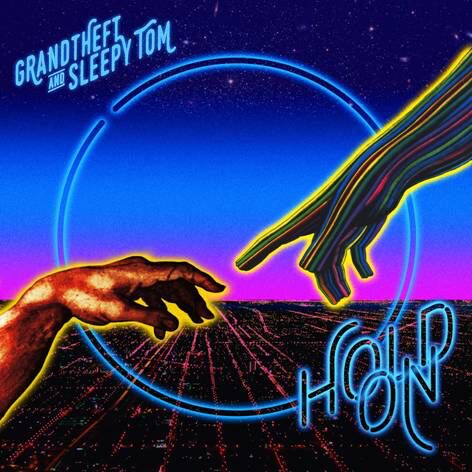 Toronto producer Grandtheft has announced that his first EP ‘Quit This City’ is due to be released this fall. The seven track release blends together hip-hop, soul, dancehall and new wave and will be released through Pirates Blend. He has also released the first single off of the EP, “Hold On”.