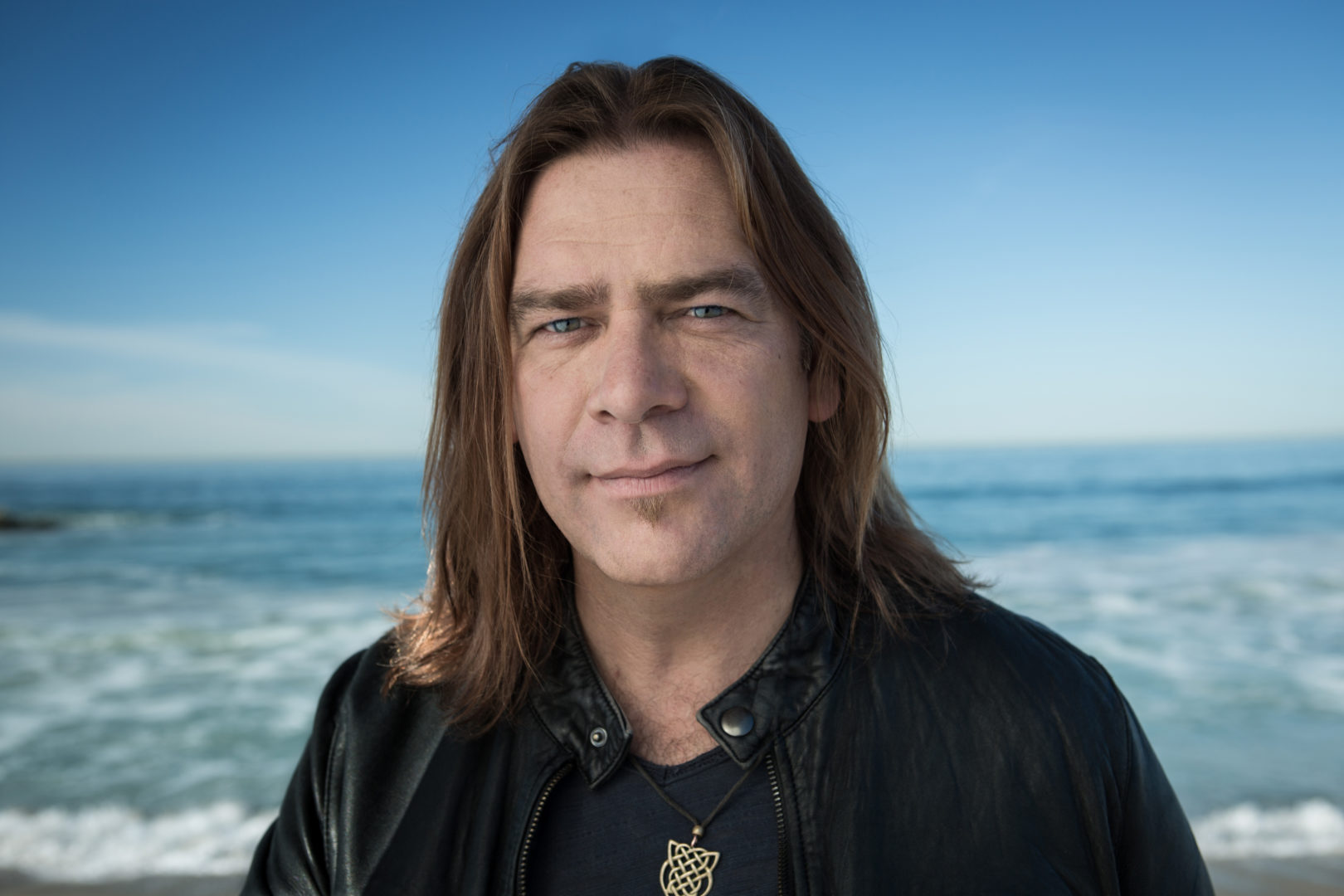 Alan Doyle is best known for being one of the lead singers in Newfoundland band, Great Big Sea. Outside of Great Big Sea, Doyle has released two solo albums but what some may not realize is that he is also an author and an actor. Check out what else he’s been up to below.

You released your second solo album, So Let’s Go in January 2015. How is it different writing for a solo album then for a group like Great Big Sea?

It’s a bit more wide open. When writing for Great Big Sea (GBS) it was always in the project’s best interest to write for the strengths and skill-sets of the principal players and singers in the band that folks had come to know and love. For my solo albums, there are no such boundaries of expectations, so practically anything goes.

How did the concept for your book, Where I Belong, come together? What made you decide to write a book?

Random House Canada came to me and asked me to do it based on their liking the set of blogs I’d been writing for the GBS website. I’d thought about a collection of stories about my young life but honestly never really considered a full novel until they came to me.

The book and album were released only 3 months apart, were there any overlapping timelines? How did you find the time to do both?

The book was almost entirely written on the GBS XX tour in 2013. I submitted what was close to the final draft at the very end of that year, almost a year before it came out. I wrote most of So Let’s Go in the first half of 2014, so there was not much overlap.

You recently stated on your website that there are plans for both a paperback version and audiobook of Where I Belong later this year and a follow up book in 2017. What can you tell us about the follow up?

Not much yet. Other than I plan for it to pick up around where the other book left off, just as I moved to St. John’s and was about to start playing with Sean and Bob and Darrell in GBS.

You are currently working on music for a documentary that fellow Newfoundlanders Alan Hawco and Mark Critch are working on about the 1st Newfoundland Regiment in World War I. How does it feel to be working on something that focuses on such a historic time for Newfoundland?

It’s a privilege, really, for a couple of reasons. Firstly, to be involved in such a wonderful project that honours and commemorates the most significant event in the country of Newfoundland is a rare experience. Secondly, I am a huge fan of and have a tonne of respect for Allan and Mark and all they have accomplished. I cherish any opportunity to work and hang with them.

With appearances in Robin Hood and CBC’s Republic of Doyle, do you want to pursue more acting opportunities?

I don’t pursue acting opportunities the way most of my actor friends do. They often come to me in the most organic way. I’d love to do more.

What are you most looking forward to for the fall tour with Barenaked Ladies?

Ed and the whole Barenaked Ladies gang are awesome to jam and hang with. They are real gents and big supporters of Canadian talent. So grateful for the invite to tour with them.

I love playing many of the tunes from So Let’s Go. They were intentionally crafted to be played in concert, like the call and response song “1,2,3,4″. Always fun to play GBS classics like Ordinary Day as well as they are so much loved by so many people.

Hmm…there are many. An attractive lady in Saint John, NB once asked me to sign her leg. I thought I was a super rock star and agreed to do so. You should have seen my face when she popped off her artificial limb and laid it on the table.

My band The Beautiful Gypsies. They are amazing.

I LOVE the new Lights and Walk off the Earth albums. BNL Silverball has a couple of my fav new tunes. The Once and Fortunate Ones from home have great music out right now.