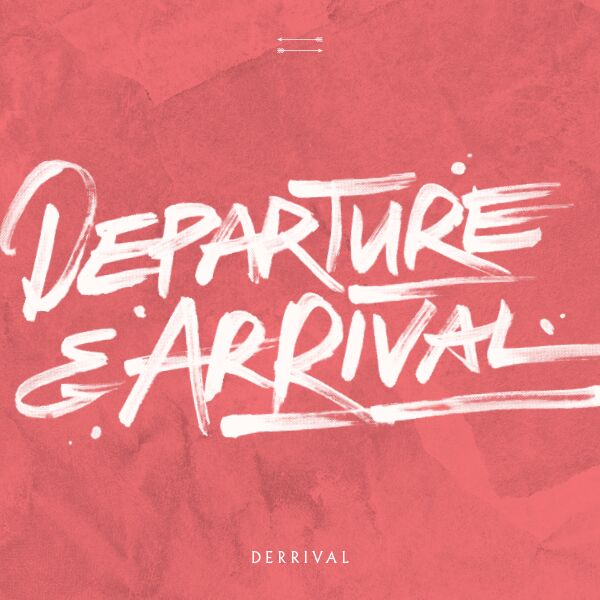 Derrival are from Vancouver, BC, but will soon be splashing out into the rest of North America come 2016, with a full length album on the horizon.  On August 21st they are releasing a new EP called Departure and Arrival.   Adam Mah- Lead Vocals/Rhythm Guitar,  Glen Jackson- Lead Guitar/Vocals, Dan Kozlowski- Drums, Deven Azevedo – Bass/Vocals,  Shane Stephenson – Keys/Vocals make up the group formed about six years ago.  They have had one other EP to date called “Youth Captured”.  Some of their sound makes me think a little bit of Said The Whale, but they also do have their own flare in there too with an alternative rock influence.

The EP features five songs, one of which was released in 2014 “Original Script”.  This one is actually one of my favorites on the list, it is a very upbeat catchy tune.  The other two I really enjoyed were “Romanticized”, I found myself bopping along to the dreamy synth sounds of this song, and then “The Knife” caught my attention with it’s hypnotic dream-like sounds, paired with lyrics speaking of not being able to fall asleep.

The band have also released a music video for the song “Canvas”, which features monsters and power rangers, reminiscent from the band’s childhood.