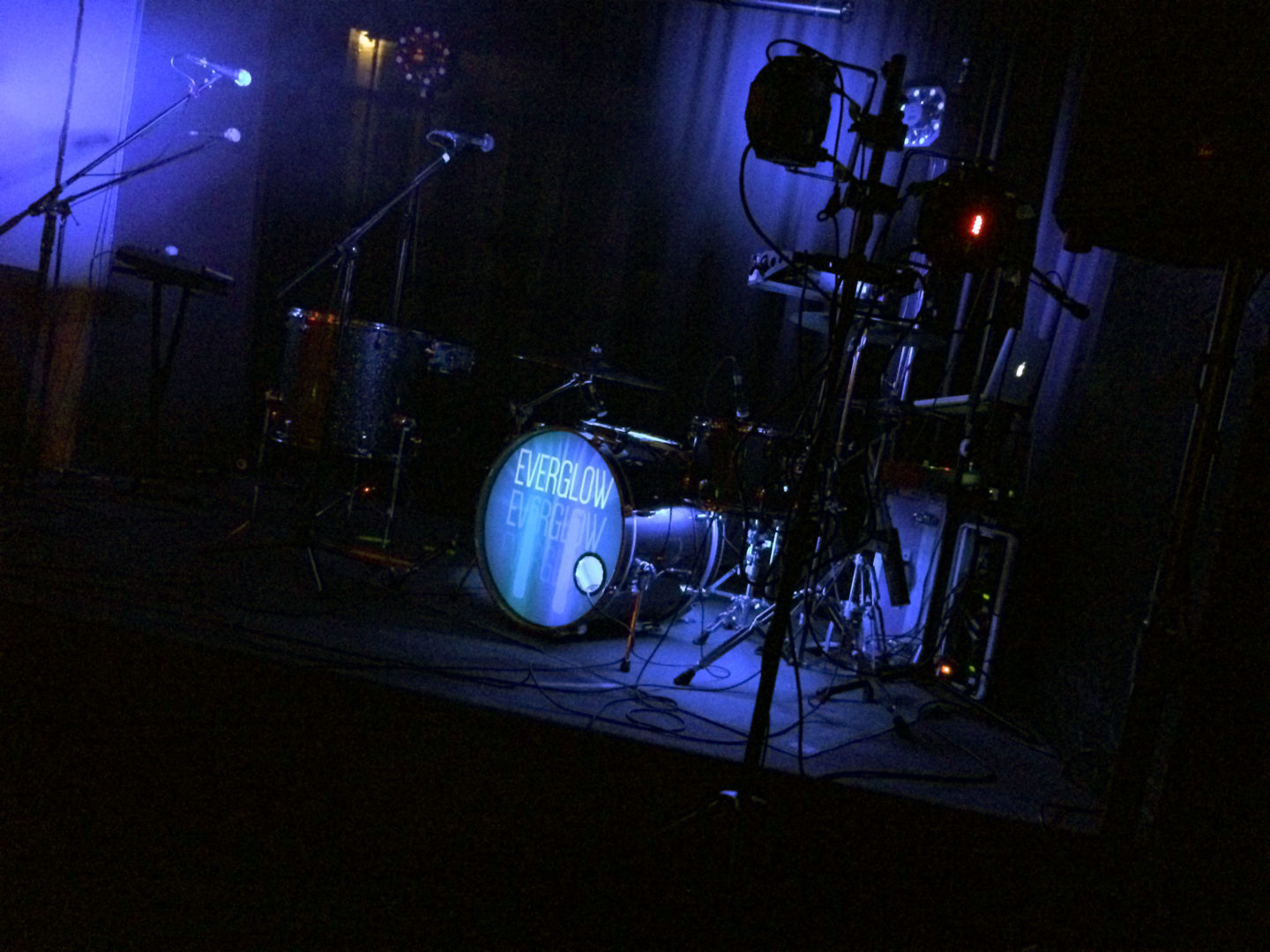 Break The Waves Tour Kick Off
August 13th, 2015
The Republic, St. John’s, NL
with Port of Call and Everglow

This show was the kick off for the Break The Waves tour, Everglow’s first official tour. The band is headed out on a short Eastern tour before they meet up with the Live Different tour in Hamilton and spend the next 4 months on the road touring all the way to British Columbia. Attendance for a Thursday night show can really be a hit or miss but this one was definitely a success, having lots of people out to send Gordon and Jon out in fine form.

Evan AuCoin and Cassandra Abbott, known together as Port Of Call, were up first. They generally play as an acoustic duo but on this night they were joined by Josh Green, drummer from The Beautiful Wrecks, another group the two play in. Having seen Port of Call many times before, it was interesting to see them play a different type of set and I really enjoyed it. 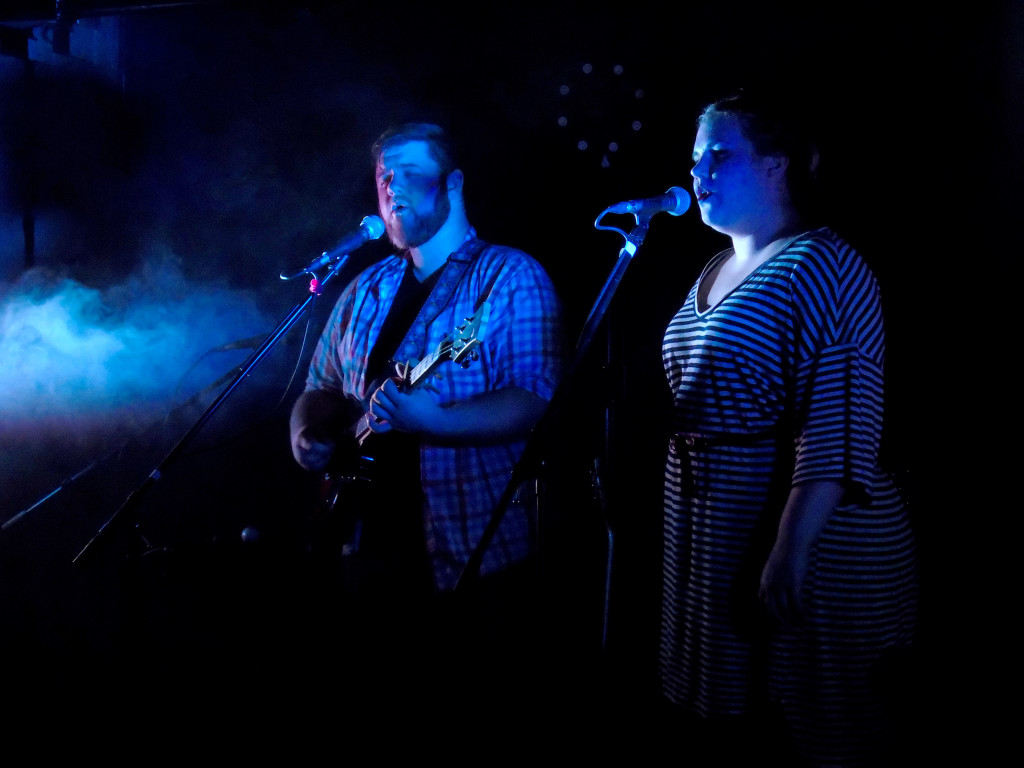 Everglow are one of those bands who are great on recordings but really shine in a live environment. I have always said that a great light show can really make or break a show for me and I love that they have a light show that is coordinated to their music. They played songs from their first album, Ocean Season, and they even threw in a brand new song which I can’t get out of my head and I expect to be a huge hit on the radio. I can go on and on about Everglow and their live shows but you have to see it for yourself to understand it. If they are coming through your area, go out and see them. If you like catchy pop tunes, I promise you will not be disappointed. 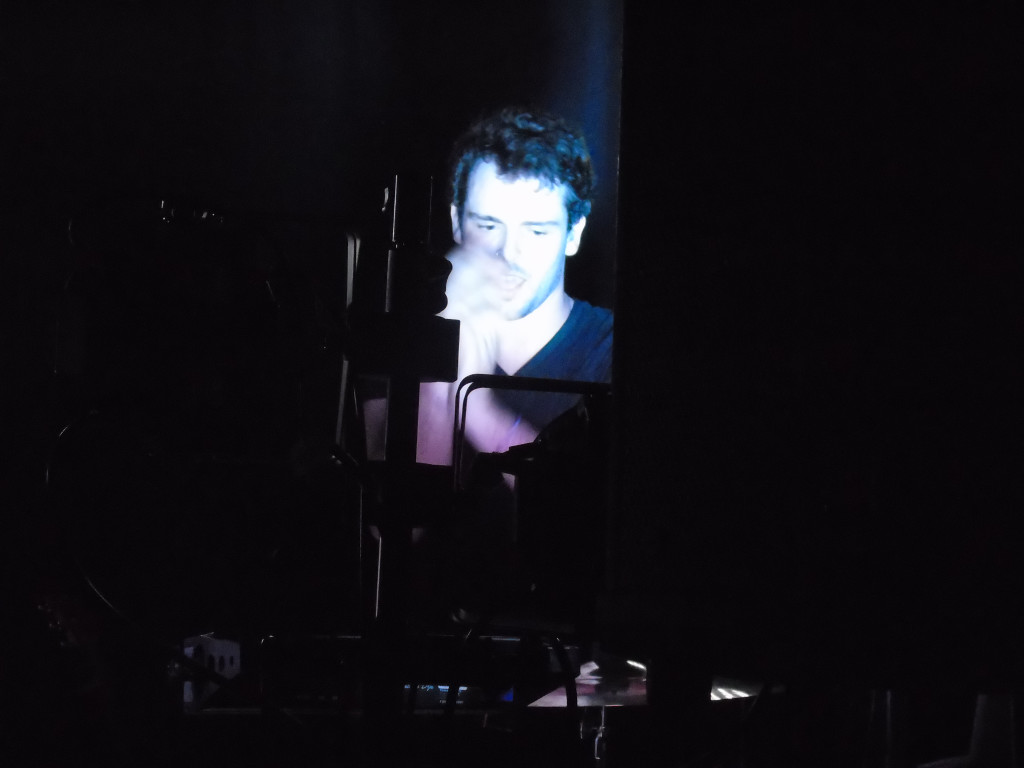 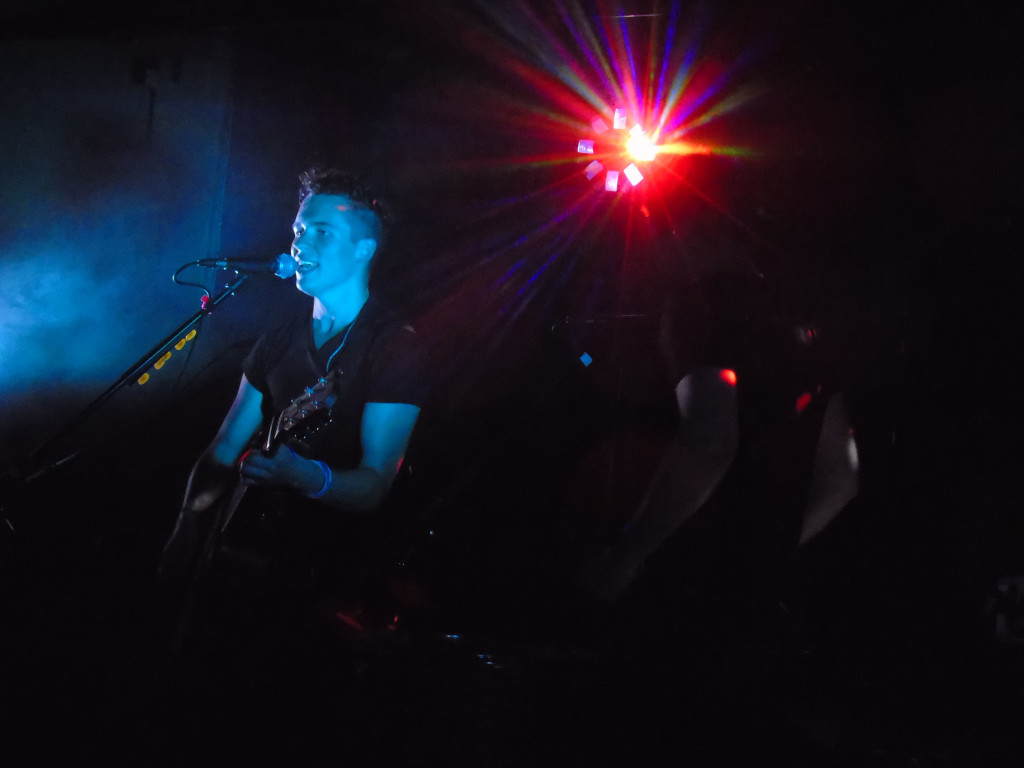 Want to win one of Everglow’s autographed CD’s? Well you’re in luck! RT this interview on twitter and you’ll be entered to win 1 of 5 autographed CD’s, five winners will be chosen at random on August 23, 2015!