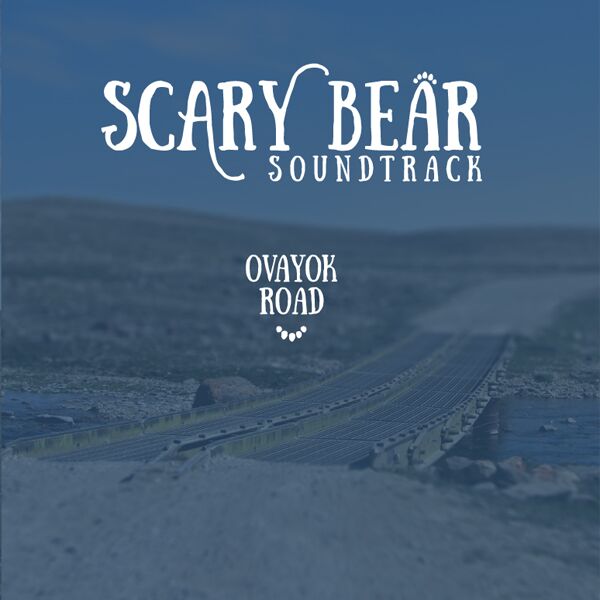 Nunavut based synth pop duo, Scary Bear Soundtrack has released a brand new EP entitled “Ovayok Road” on August 14 at their album release party in Ottawa, ON. The album has written and recorded entirely in Cambridge Bay, Nunavut, and features six tracks.

The third track, “Fault Lines” is the new single off of the album and actually made it to the final round of this year’s CBC Music’s Searchlight contest. It’s definitely one of the stand out’s on the album, but I must say that the second track, “Victoria Island” was the one that stood out immediately to me. It’s very electro sounding and upbeat.

I also quite enjoyed “Blanket Burrito”. The name in itself intrigued me, and when the song started I thought it was a fun sounding song, and I found myself singing along.

The EP closes with “Water Truck”, another song that features interesting lyrics, and a great beat that will keep you listening. I recommend you give this indie duo a listen, you may just find a song that gets embedded in your brain.