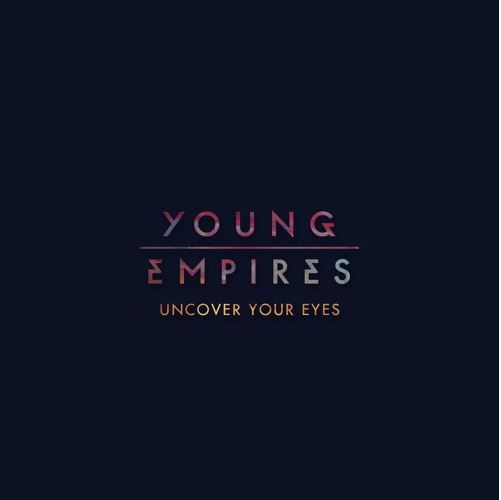 By now, if read are a frequent reader of Canadian Beats then you should have heard of Toronto based band, Young Empires. The band has released a new track, “Uncover Your Eyes” from their soon to be released debut album, “The Gates”. The album is set to be released on September 4th via Pirates Blend. Be sure to keep an eye out on Canadian Beats for our review to come on release day!