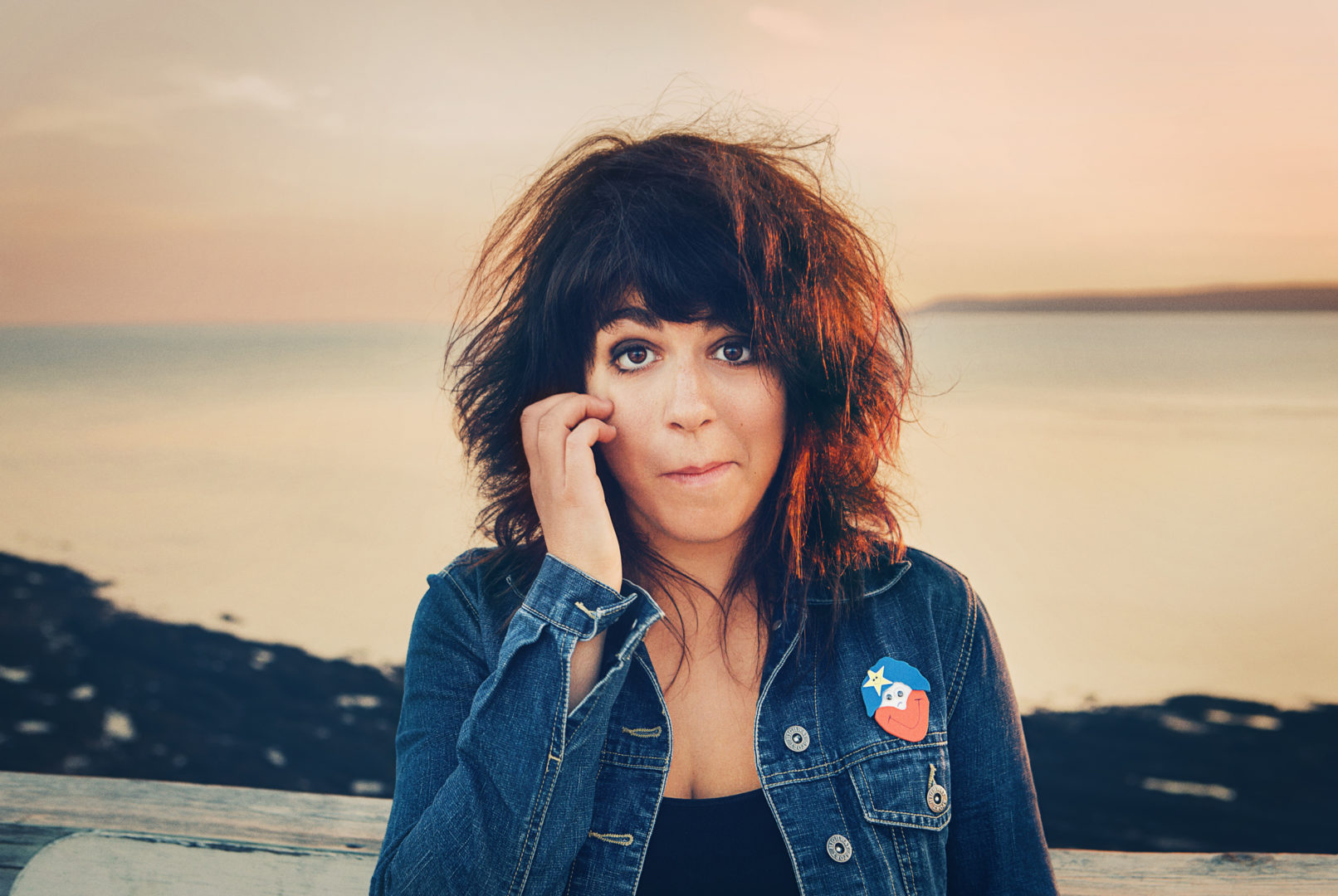 New Brunswick’s Lisa LeBlanc is hitting the road again this fall playing shows in British Columbia, Alberta, and Ontario throughout September. Be sure to check her and her band out if they stop in a city near you: