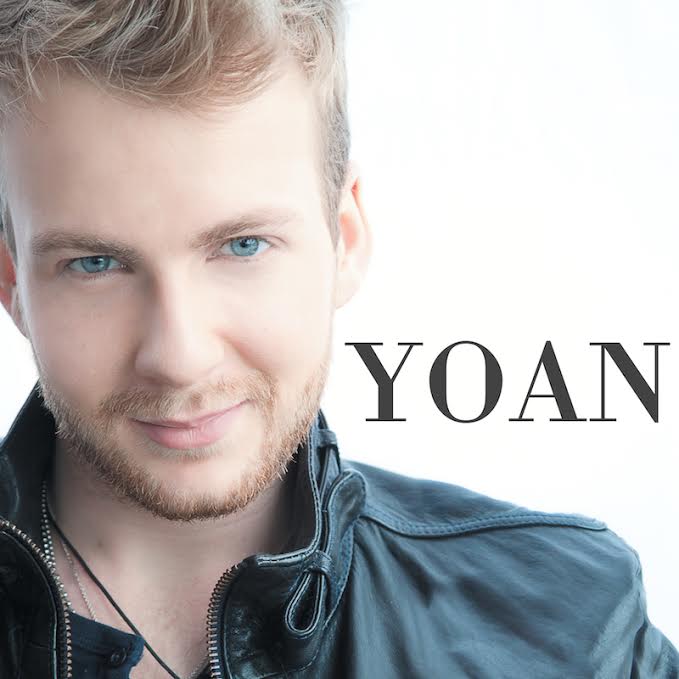 Yoan is a mere 20 years old and is already taking the Canadian country scene by storm. His debut album made him a platinum selling artist after his 2014 win on the second season of La Voix, a take on the popular American series The Voice. His self-titled debut features songs in both English and French and has a number of collaborations including covering “Good Hearted Woman” with Brett Kissel. We had a chance to chat with the rapidly rising artist about his time on La Voix, his album and his future plans. Be sure to follow him online and check out his award winning album.

You’ve had a lot of success since your time on La Voix, was it hard to adjust to everything is such a short amount of time?

There has been a lot happening for sure.  I’m very fortunate because my father was also a singer and I am close to both my parents.  It’s been an enormous advantage knowing that they are there for me.

The show was a fantastic experience – and a lot of hard work.  If you want to be at your best, you have to give it all you’ve got, all the time.

Did you ever expect your album to go platinum so quickly?

Well, singing makes me happy – I love it.  But no, I can’t say I expected that. The only thing I knew is that my fans were waiting for me and for my album. It is an enormous accomplishment for me to be platinum with my very first album.

Your voice certainly sets you apart from other artists your age, are a lot of people surprised when they first hear you?

I think people don’t expect to hear such a deep voice when they first see me. I even heard that some radio stations across Canada didn’t believe it was my real voice when they first heard my album! They thought it was tricked in the studio, which was pretty funny to me. So I made an acoustic video to show them what I really sound like.

My favourite song on the album is Together Soon, because the story behind it touches me very much. It is about my grandmother, who has to learn to live alone after my grandfather past away.

Writing comes naturally to me and I often visualize what I am writing.  It’s unconscious.
I usually write about experiences I’ve had.  It does not take me long to write these songs. When my grandfather died, I wrote “Together Soon” in only a couple of hours.

What was it like working with Brett Kissel and the other artists you collaborated with?

Brett and Isabelle (my coach on La Voix) were really easy to work with. They were devoted, passionate, grounded…the kind of people whom I like to hang out with. We connected on a professional level, but also on a personal level.

Have you always been interested in pursuing music as a career?

When I was a kid, I used to play hockey. That was my passion. My father being a musician, I spent a lot of time with him and started playing music, too. I love singing and playing guitar, and I realized that making music soothes me. I guess some people say it was a natural choice in some ways, but it wasn’t just handed to me. I’ve been working at it since my early teens.

I’m going to be quite busy touring!  I’ve been doing shows all over Quebec, including the Magdalen Islands, and I’m going to be giving shows in Ontario – at the CNE in Toronto, for instance.  I’ll also be going to Nashville; in fact, there’s a contest where fans can subscribe to win a trip there with me.  That should be fun!

What has been your favourite concert that you’ve been to?

Following my dad on the road and seeing him perform has been a true inspiration.

Road House Blues by The Doors.

What are the top three places you’d like to travel?

I really want to go to Austria, especially to Tyrol. Its nature and landscapes are breathtaking, and I love the countryside. I’d also love to go to Scotland.  I think the old stone buildings are elegant. Last but not least, the south of the United States, because the culture and music from there have shaped me when I was growing up, and still continue to have a great influence on me.

How many instruments can you play?

I play guitar, which is my main instrument.  I would like to learn to play the mouth organ, which my father plays beautifully.  In fact, he does a solo on My Way Home. I’d also love to play classical piano…maybe one day!

What is one random fact about you?

That’s not easy! Come to think of it, people are surprised that I like to cook.  My pumpkin pie is delicious!

My fans are wonderful. The support, the love, the caring…  I wouldn’t be where I am without them, and I really want them to know how much they are appreciated!