After two years in Bowring Park due to construction, the Newfoundland and Labrador Folk Festival made its return to its home of Bannerman Park this year. While lots of outdoor festivals tend to have the crowd show up later for the headlining act, in the years I have been to Folk Fest that has never been the case and this year was no exception.

The crowd was there early to catch all the great acts that were playing. My evening was a pretty relaxing one, sitting on a blanket in the back with a couple of friends. Katie Baggs was just being introduced as we arrived. I’ve seen her once or twice before and she was a great start to the night.

Next up there was a songwriters circle with Steve Maloney, Kat McLevey, Josh Sandu (Rube & Rake), Andrew Laite and Sean Panting acting as the host. I have seen Steve and Kat play a few times each but it was my first time hearing the others and I though they were great.

Mark Critch acted as MC between acts and he kept the crowd entertained and laughing. It was time for a traditional act then with Jim Payne and Fergus O’Byrne followed by Catherine MacLennan.

August 7th marked 10 years (and a day) since Hey Rosetta played their first show at Roxxy’s (now The Levee). The band posted on social media leading up to the show asking for older songs that they wanted to hear so after playing a few tracks from their latest release Second Sight, Tim Baker playing a solo version of Epitaph which lead into the band joining to play Lions for Scottie, both from the 2006 release Plan Your Escape. This was a show not to be missed by any Hey Rosetta fan within the area and with the night only one ticket short of selling out, the fans that weren’t there were few and far between. 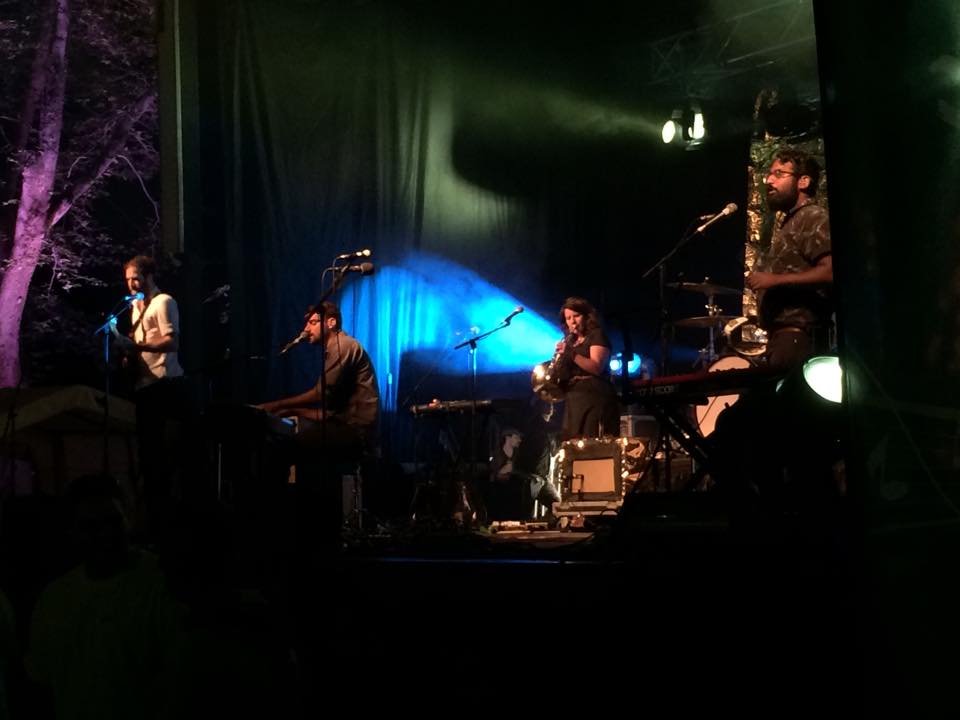 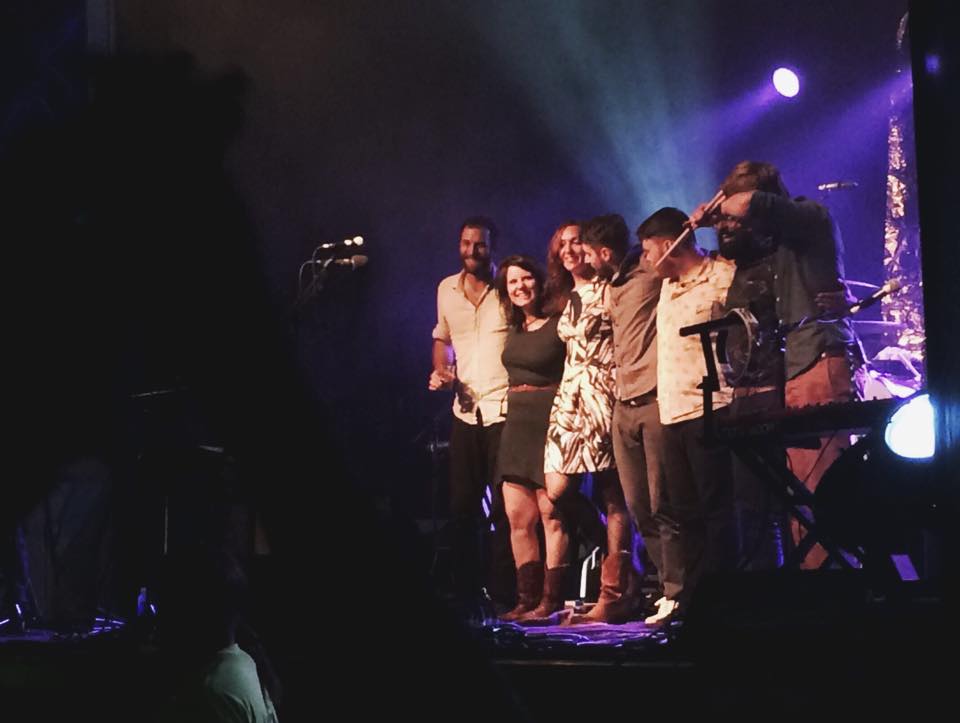