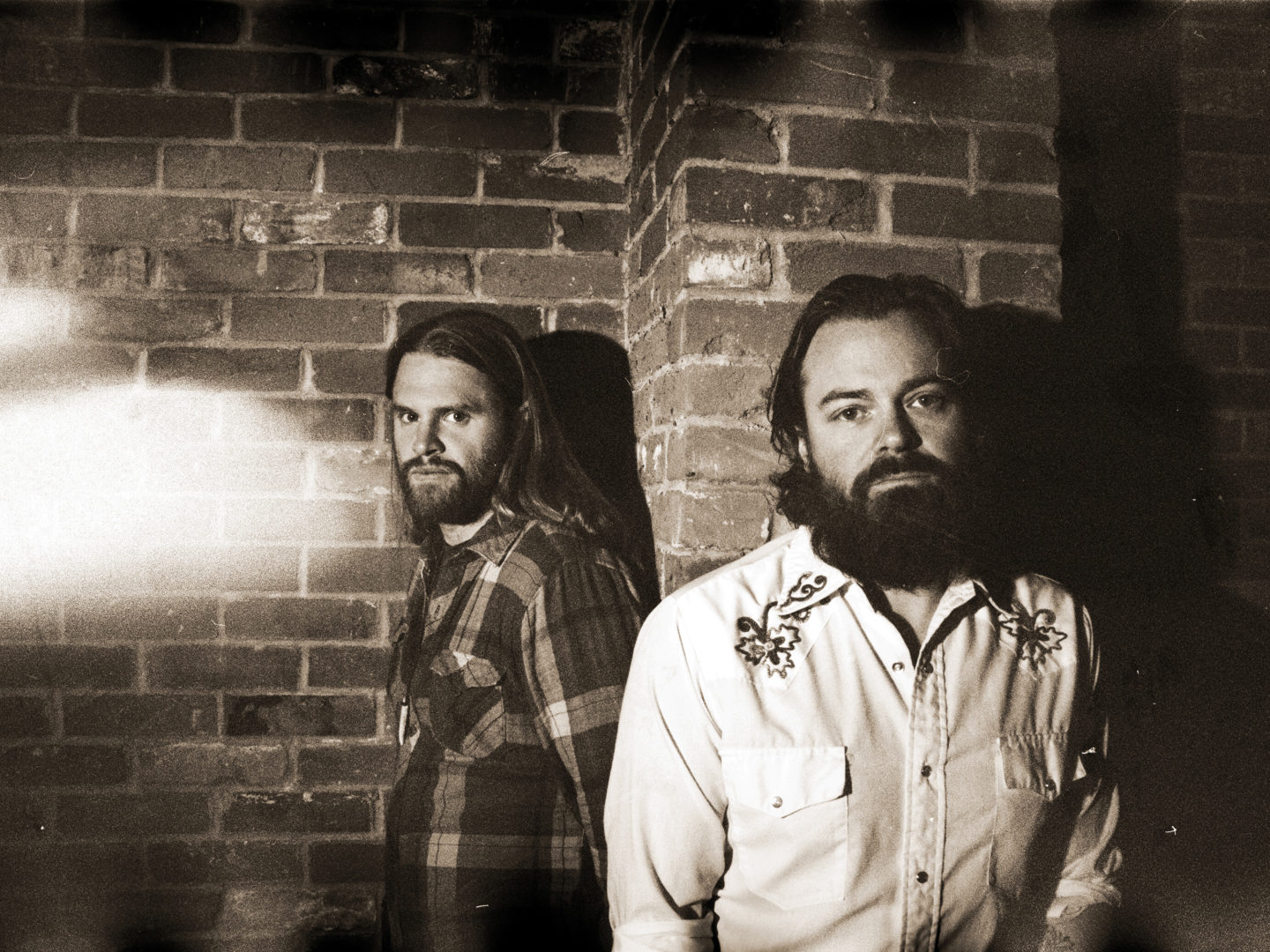 Calgary based folk/ americana band, The Northern Beauties is made up of Todd Stewart, Craig Aikman, Erik Allen, Aaron Scholpp & Charlie Hase. The band released their self-titled EP recently and I had the chance to ask the band about their background, their EP and so much more, keep reading to find out all you want to know about The Northern Beauties.

You recently released your self-titled debut EP. How has the response been so far?

The response has been endearing, people are catching on to this material and we’re starting to see some folks sing along at the shows.  It’s nice to know after all of the work put in by everyone who made this debut happen, that there are others who appreciate these songs as much as we do.

How did you choose the name, Northern Beauties?

Craig Aikman and myself had already started singing together and working out the material before we had a band name.  So I would like to say we inspired the name, it popped into my head and  everything about it clicked and just felt natural.

Can you explain your writing process to us? Where do you pull inspiration from when writing?

I don’t think I ever stop writing long enough to notice a process… so maybe that’s the process? My wife claims there’s a dozen notebooks scattered around our house and I am constantly scribbling something down. Whenever an idea hits I try to stop what I’m doing and document it. I’m not snobby about inspiration; it’s truly everywhere we go, if you’re looking for it. A finished song for me is always less about the mechanics of it and more about the relation of the melody to the lyrics; it needs to feel great singing it and it needs to be about something heartfelt.

I personally can’t get enough of “I’ve Been Living You”. Can you tell us a bit more about this track?

This track is a lot of fun to play and was stuck in my head for years. I literally wrote it while driving to Canmore to see a friend; as soon as I arrived I sang it into a voice memo. It was a later addition in the band though as I kept rewriting and struggling with the lyrics. Eventually I got out of my way and stopped looking for an angle on saying something brilliant and went with saying something beautiful, the story of my wife and I when we met.

What’s next for Northern Beauties?

We will be officially promoting our debut EP during the coming summer months with some Western Canadian shows and appearances so look for that. We are also very honoured to be one of the top 12 bands in the Alberta Peak Performance Project this year as it presents a lot of new opportunities for the band. It’s been intense so far and will only get crazier throughout the summer so it’s hard to imagine what we will be doing after this program finishes in the fall. One thing I can say for certain when the snow flies we will finish off the second album, which we began in late November with EP Producer Shawn Cole.

Will fans be able to see you on tour anytime soon?

Yeah! On account of the Peak Performance Project we won’t be doing any heavy touring but we will be doing some dates in Edmonton, Red Deer, Lethbridge and Calgary in the fall. Up to date info on these shows will be released soon on our website and social media sites.

Daniel Lanois is someone that will be in every Northern Beauties favourite list so it almost doesn’t count. I think the new Frazey Ford album is pretty spectacular, her voice is like no other, I would be comfortable admitting here that I have a voice crush.

Beeswing by Richard Thompson. Gives me the chills

If you were able to play a show with any other Canadian artist/ band, which would you choose?

Village Ice Cream, a local Calgary shop. The line-up is worth it.