The George Street Association deserves a big high five for the lineup they had for the 31st Annual George Street Festival. They had a festival that catered to a lot of different groups. They had hip hop with Classified, traditional Newfoundland music with the Kitchen Party featuring Ron Hynes, something a bit more mellow with City and Colour and they gave a ton of local acts some great exposure.

The 1st Annual Rock The Block competition went over so well, with over 51,000 votes, that they decided to give the Top 3 runner ups a chance to open for Blue Rodeo. First up was two piece Everglow, who are getting ready to head out on the Break The Waves Tour which will then lead them into a 4 month tour across Western Canada with non profit group Live Different. If you weren’t watching the band, which is hard to do with the stage show they put on, you would think it was a four or five piece group, not two guys playing multiple instruments each. 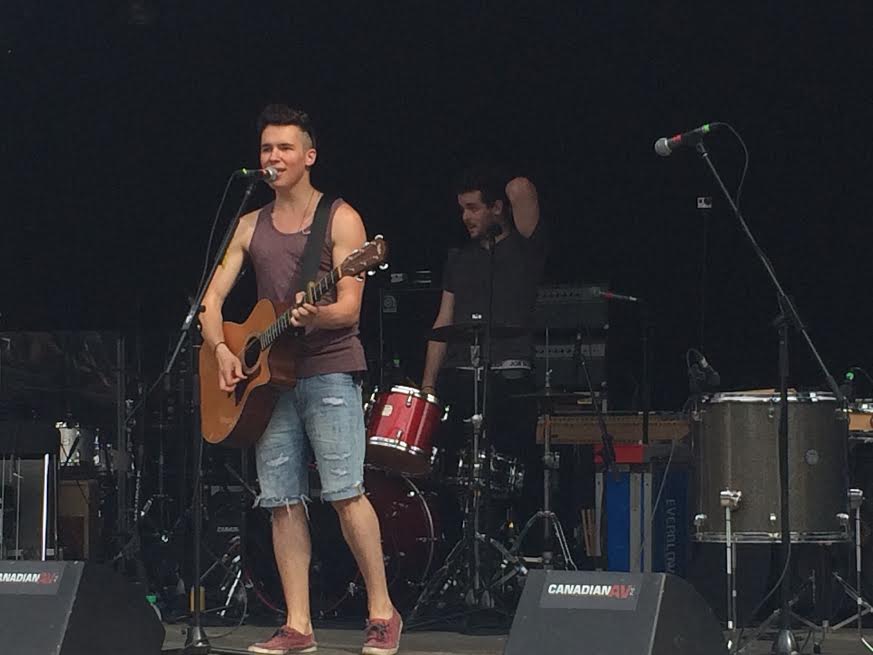 Next up was the Carolann Fowler band with a great performance including a cover of Alan Doyle’s Fast As I Can, Journey’s Don’t Stop Believin’ and a song she cowrote with Doyle. Her set definitely proved why she made the Top 3. 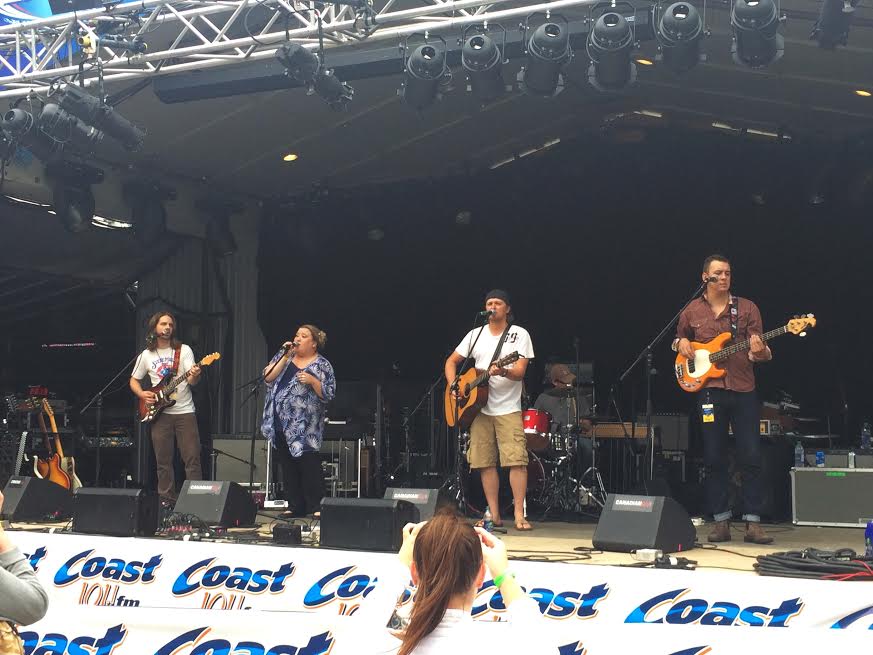 Waterfront Fire came in second overall, behind Fairgale who opened for Trooper just days before. If you follow Canadian Beats at all, I think you know how much I like Waterfront Fire and how much I was looking forward to seeing them play this show. As always, they did not disappoint. 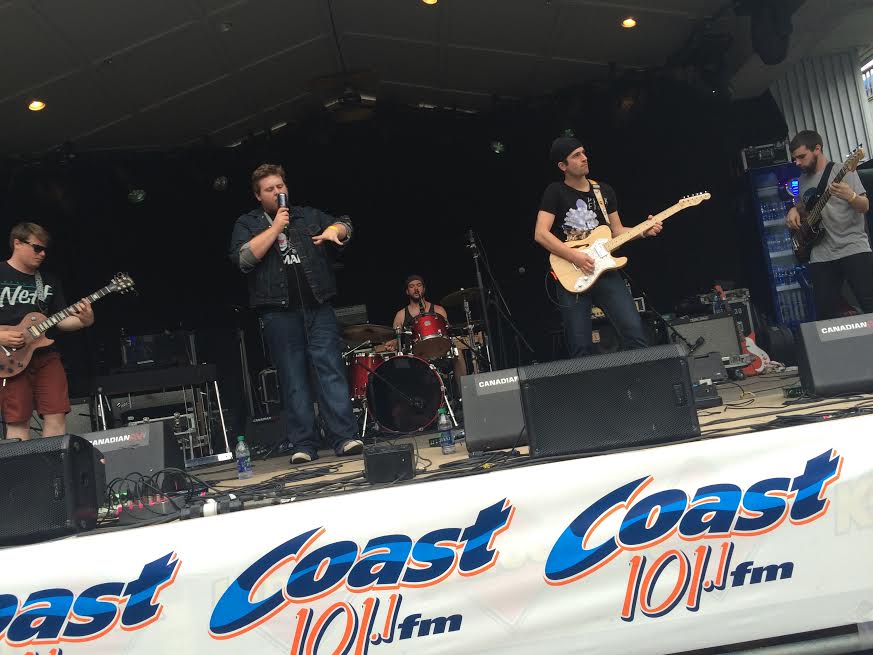 Both Timber and Brothers In Stereo have been together for years but haven’t played for quite sometime. During both sets, I didn’t realize that I knew any songs by them until they started and I remembered hearing them on the radio when I was a kid. 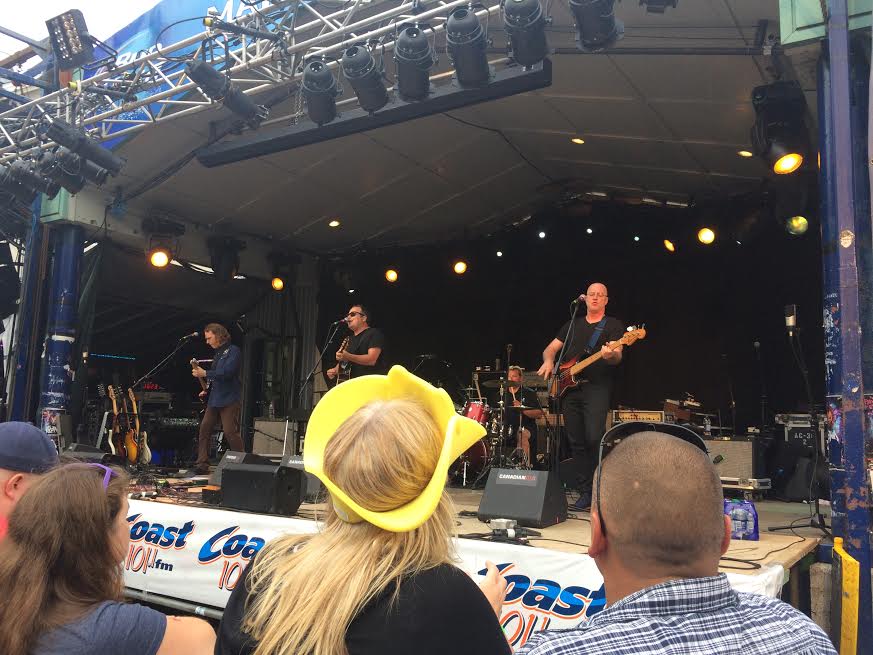 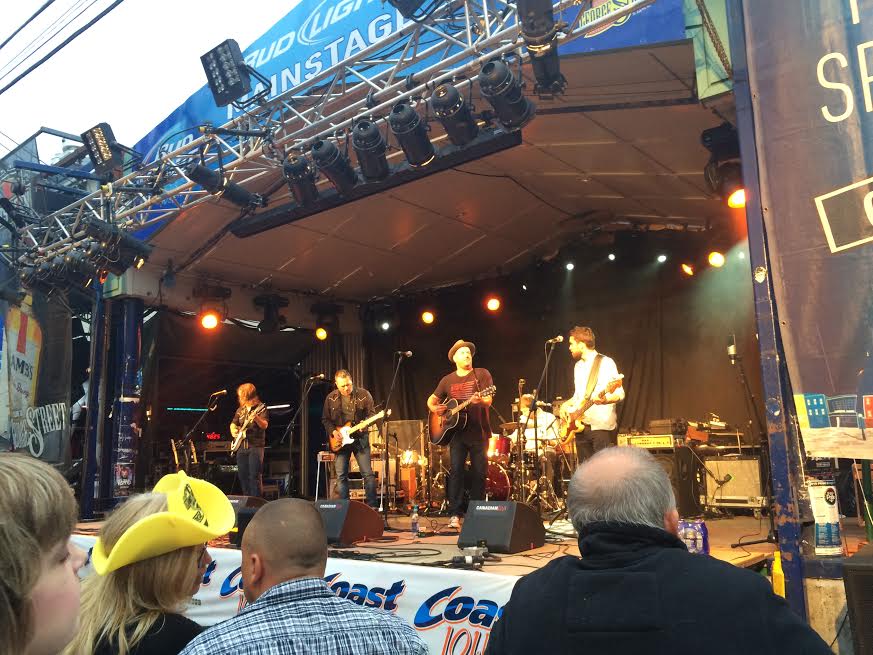 This finally night of George Street Festival was added after Blue Rodeo were unable to make their set for the Confederation Music Festival in July because of weather. It was easy to tell that people were very excited to see the band as the crowd packed in. I wasn’t able to stay for their entire set but I did catch the first couple of songs and if the rest of the night was like that, I’m sure that everyone had a great time. 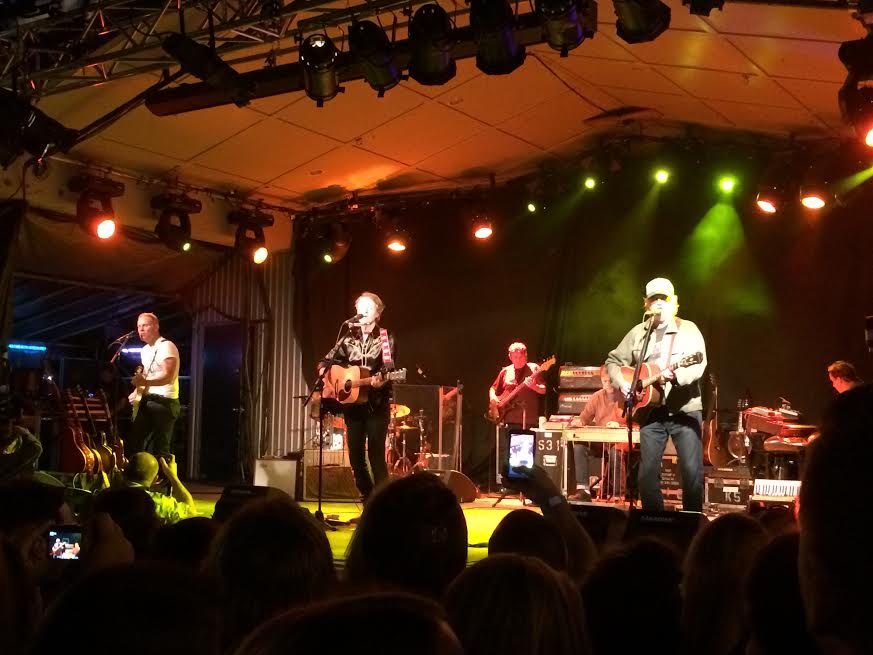