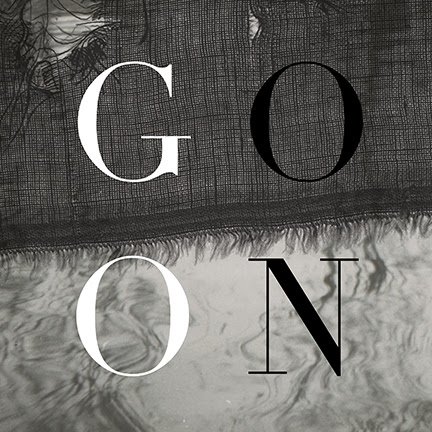 The sophomore album, Go On, for Paper Beat Scissors is set to be released on August 14, 2015 from Forward Music Group.  Based out of Halifax, NS, Tim Crabtree is the voice and musical mastermind behind Paper Beat Scissors.  Crabtree, originally from the United Kingdom, draws from musical influences such as Radiohead and Sun Kil Moon and he describes his music as “hobo electro”.

Go On includes a diverse range of instruments and sounds, all beautifully layered to produce a rich and full listening experience.  Crabtree demonstrates with ease how to marry different elements like acoustic guitar, synth, percussion and voice.  The result is track after track of songs that play up the antithesis of being both calming yet revitalizing.

Lawless, the second track on the album, was a particular highlight.  Crabtree’s piercing voice leads the listener through the song and reveals the raw emotion that he has become recognized for. Partway through the song was a stirring musical climax that was by far my favourite moment on the album.

The fourth track, Wouldn’t, was unexpectedly upbeat when juxtaposed with the rest of the album.  The sound was characteristic of great British bands before him, including Crabtree’s musical influence, Radiohead.  But hints of Coldplay were also evident in this song.

The eponymous track, Go On, is represented last on the album.  The song begins with a blend of acoustic guitar and clarinet but soon draws upon the sounds of steel drums by Thomas Kozumplik (Clogs). Crabtree’s voice is evocative and the song encourages the listener to lay back and enjoy this album on repeat.

Paper Beat Scissors’ new album is a great choice for a rainy day when one is lured to the comfort of a favourite resting spot.  It rouses the senses and leaves an appealing aftertaste on the palate.  Go On is sure to become one that refuses to collect dust on the shelf.