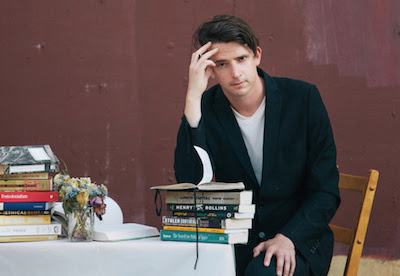 Toronto, ON based singer/songwriter David Newberry has released a live video for the title track off of his 3rd album, “Replacement Things” which is to be released on September 11, 2015.