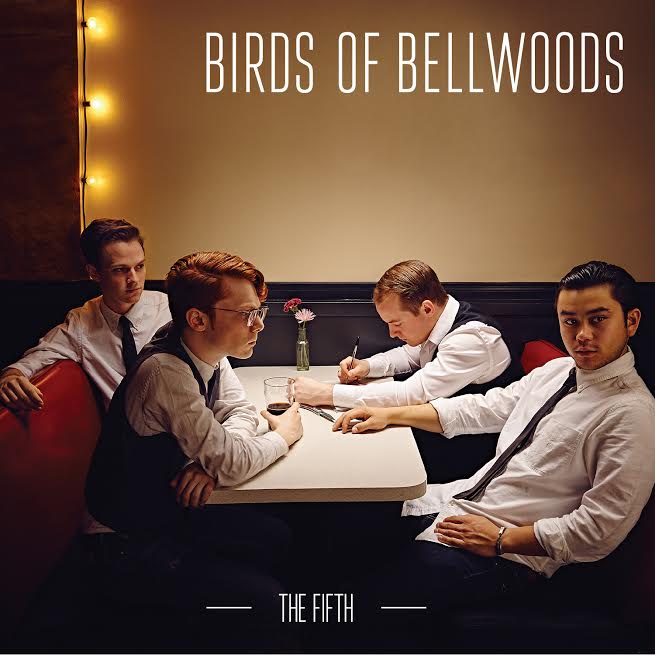 Toronto, ON based alt-folk band, Birds of Bellwoods are about to release their debut studio EP, “The Fifth”. The EP will be released at Lee’s Palace in Toronto on August 13, 2015 as part of the TURF preview showcase. The Fifth was recorded at A Stare Away Studios by Johnny Simmen, who is also featured as percussionist on the EP.

The first song on the EP is their single, “Sky” and I have no problems figuring out why this track was chosen as the first single. It features strong vocals full of emotion and I found myself getting lost in the music.

“Roll Your Stone” is the third song on the EP and it’s more upbeat than the first two, mixing genres flawlessly. This song touches on elements of rock, folk, and even touches of bluegrass. I can’t get enough of this track, and was singing along immediately.

The EP closes with the title track, “The Fifth” which is the perfect song to end it, leaving the listener wanting to hear more. This tied closely as my favourite, it has an addictive sound, accompanied by vocals that pull you in and makes you want to move your feet.

If you’re in Toronto area on August 13, be sure to stop by Lee’s Palace for their EP release party, I’m sure you won’t regret it!