By Lindsay Newman on August 4, 2015@https://twitter.com/lindsaynewman_ 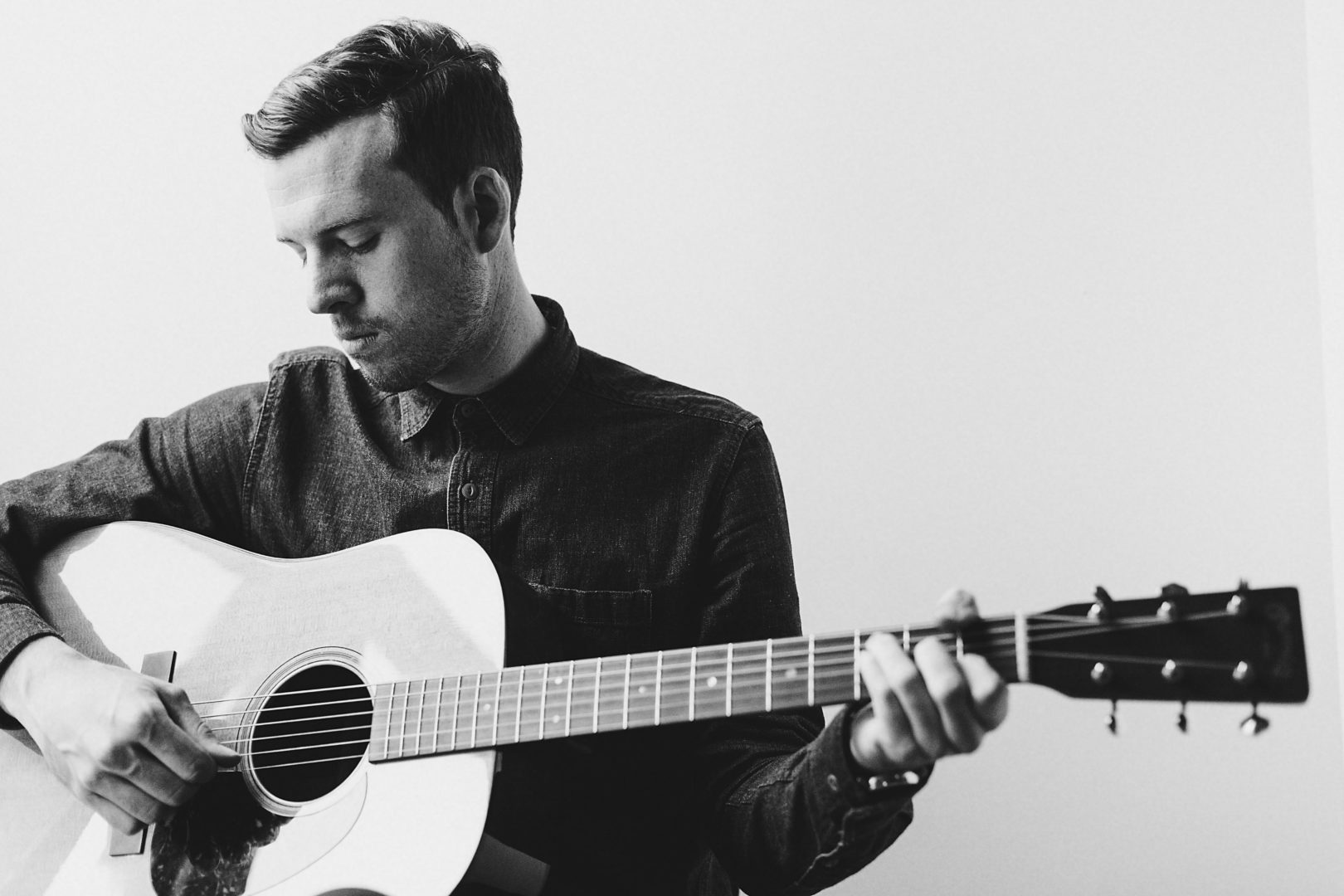 PEI native and folk singer Scott MacKay has just released his second album “Twin” on July 18th, 2015. MacKay worked on the new album with BC’s Leeroy Stagger.  MacKay has had the opportunity to perform at different events locally as well as on the international events such as the Calgary Folk Festival Songwriting Competition. Scott and his twin brother Ben MacKay are going to be going on a Canadian tour this summer as well as making different radio stops. Check the dates below to see if they will be in a city near you.

Who are some of your influences for your music?

Folk music isn’t the norm for today’s society so, how are you making your music known?

I play around as much as possible and I focus on getting my music to those who would enjoy it the most. There are many radio stations, blogs, magazines, festivals and showcases that focus primarily on folk music so I try to focus on those outlets.

Your new album has just been released how has the response been so far?

I’ve yet to receive any hate mail so that’s always a good sign J As you had mentioned the album is fresh out of the gate so it’s always a little difficult to gauge how people are receiving it but so far any feedback I’ve received has been positive.

Your brother added some harmony’s on the new album, how was that experience for you?

It was lovely.  Anything that involves my brother is always a pleasure. His voice blends very nicely with mine as well so I couldn’t ask for a better voice to harmonize with.

How has the prepping been going for the upcoming tour?

As well as planning things can go I think. I’ve been working on planning this tour for about a year now so most of the leg work was already in place.

What was the experience like working with Leeroy Stagger on the new album?

It was awesome! He’s a very talented down to earth fella and he made the process of recording very comfortable. I think comfort breed’s creativity which benefited the outcome of the album.

At Canadian Beats, we like to ask some fun questions to help fans get to know you better.

What are some of the things that you enjoy to do in the summer?

I like to spend time reading, writing and relaxing at the beach on PEI as much as possible. I also enjoy running, swimming and weekend getaways with my wife to be.

What would be your dream lineup for a concert be? (you can play if you wish)

If I had the power to resurrect Johnny Cash I’d love to see him play.  I’d have Tom Waits start things off.

What is your favourite decade for the music industry?

What music would someone find on your IPod?

Thank you very much for supporting me. I literally would not be able to build a career writing and playing music if it wasn’t for you. I’m forever grateful! 🙂

Check out the tour dates below and if MacKay is in a city near you make sure to check him out!