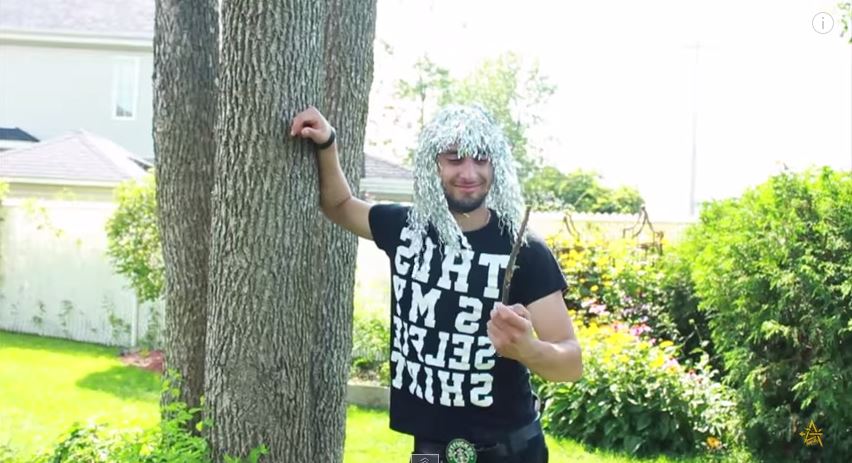 Quebec pop/rock band Amasic has just released a new cover song of OMI’s Cheerleader. Amasic is well known for their cover videos that are released almost every other Saturday. The cover video is already getting a lot views. Amasic is looking for help in funding their music and is offering fans to become Patreons. That can be done here: https://www.patreon.com/Amasic