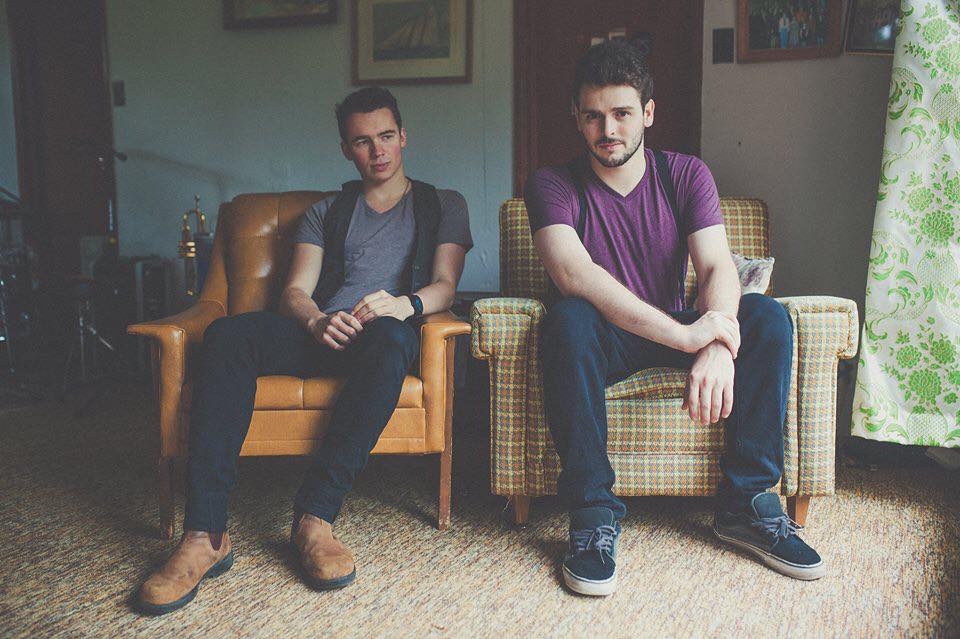 Everglow have been making quite a name for themselves in Newfoundland as an act not to miss. They competed in the first Rock The Block competition to open for Trooper at George Street Festival and although they didn’t win, they were chosen along with Waterfront Fire and Carolann Fowler to open for Blue Rodeo on the final night of George Street Festival on Wednesday August 5th. The band just released a new lyric video for ‘August’, a track from their debut album Ocean Season which you can view above.One bit of news isn’t how Everglow works. With the release of the the lyric video they also announced that they would be joining the non profit group Live Different on tour this coming fall. From September to December the band will travel from Ontario to BC visiting schools and doing presentations along the way. For more information about Live Different, check out their website at www.livedifferent.comAnd last but not least, the duo will be touring their way to Ontario starting with their tour kick off in St. John’s on August 13th at The Republic. More dates can be found below. August 13th – The Republic – St. John’s, NLAugust 15th – Brewed Awakening – Corner Brook, NLAugust 16th – Menz & Mollyz – Halifax, NSAugust 20th – AC Sharkleys – Bristol, NBAugust 21st – Avant Garde Bar – Ottawa, ONAugust 22nd – TBA – Toronto, ON