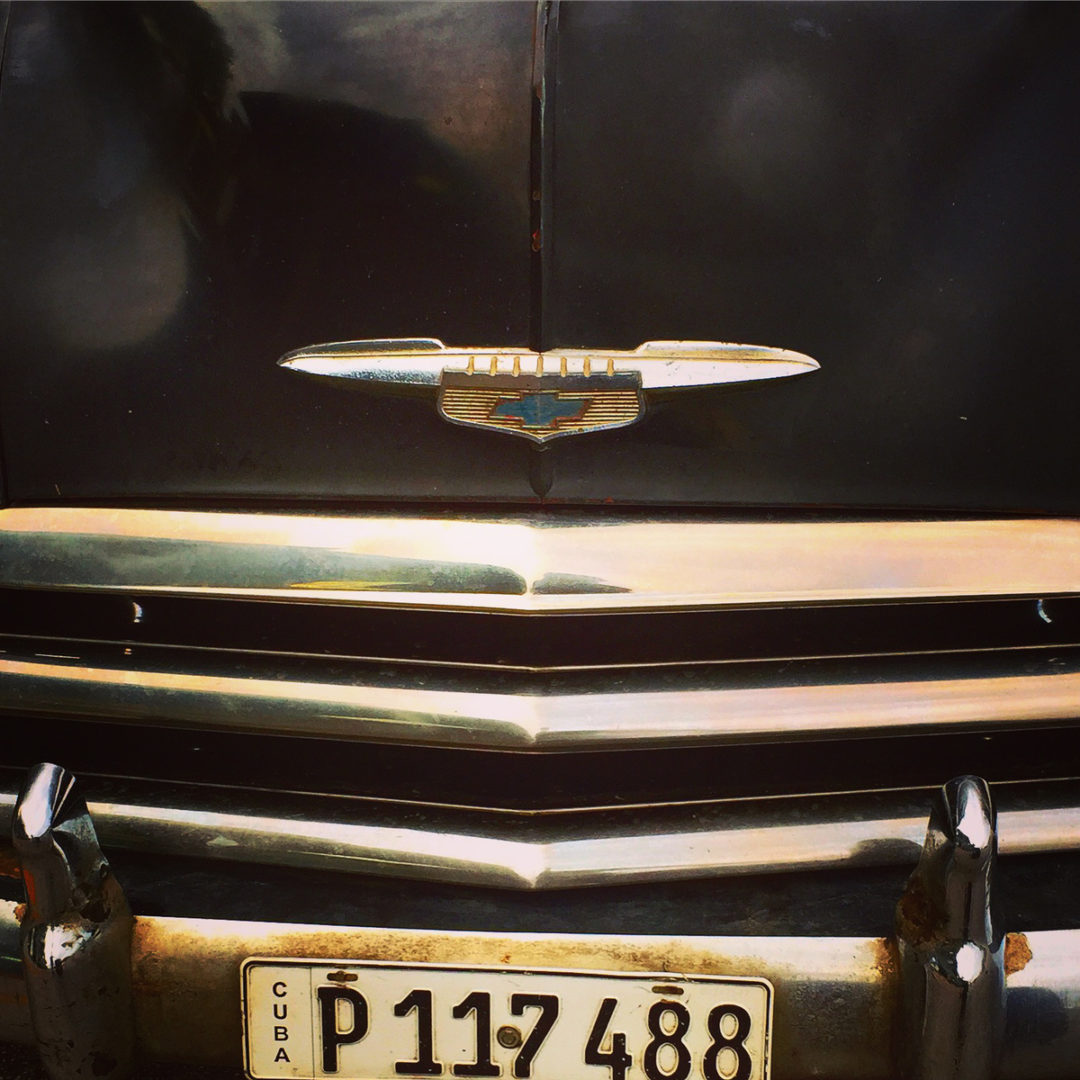 This EP is their third release to date, their first was in 2011 followed by another in 2012.  This EP has a bit of a heavier vibe than their last one in 2012. It is always interesting when a band’s sound evolves into something a little different each time. There seems to be some really great talent coming out of the Barrie area, and this band is no exception.

Their sound is no question rock influenced, but I also can hear maybe a little bit of Sex Pistol sounding punk in there too on this recording. The EP starts with a strong song called “No Evil”.  My favorite song off the compilation would have to be “These Men are Ghosts”, I quite enjoyed the guitar riffs in this one.  I found it to be haunting, the title goes well. It ends with “The Death of Everything”, which musically sounds upbeat, but the title and lyrics say otherwise.

The band is playing soon at The Fox in Barrie so head on out and check them out!