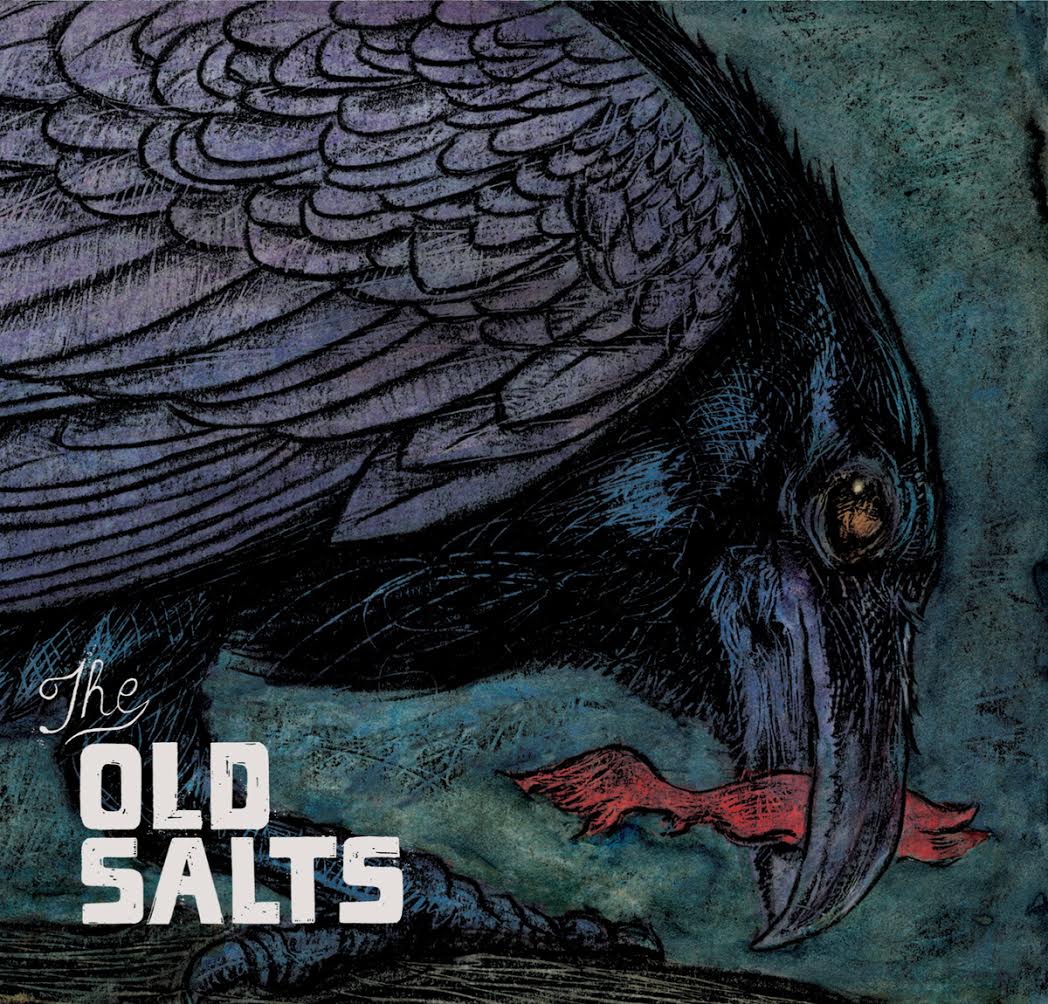 The Old Salts is a six member, Blues/Folk band from the beautiful city of Toronto, Ontario. The band consists of James da Mota – Vocals, Guitar, Devin Staple – Lead Guitar, Matthew Karas – Bass, Vocals, Derek Harrison – Mandolin, Vocals, and Brodie Stevenson – Harmonica, Vocals. The Old Salts started making music and going on tour across Canada in 2012 and since then have shared the stage with great artists such as The Strumbellas, Murder By Death, and Ladies of the Canyon.

The Old Salts took off six months from touring to produce their newest self titled album, that was released in November 2014. The album features eight full length songs all showcasing the group vocals that the band is well known for. I took a listen to The Old Salts self titled album and was blown away with what I was listening to. There was one song that stuck out to me the most and that was ‘Perfect Man’ (Track three). I really loved the beginning of this song with the acoustic guitar and added vocals being mixed together to make an easy flow into the fast pace that the song switches to. Another song I really enjoyed listening to was ‘On The Fence’ (Track Six). It is a fast song compared to the rest but is very catchy. The Old Salts have done a fabulous job on this album and I recommend that you the reader take a listen to it.