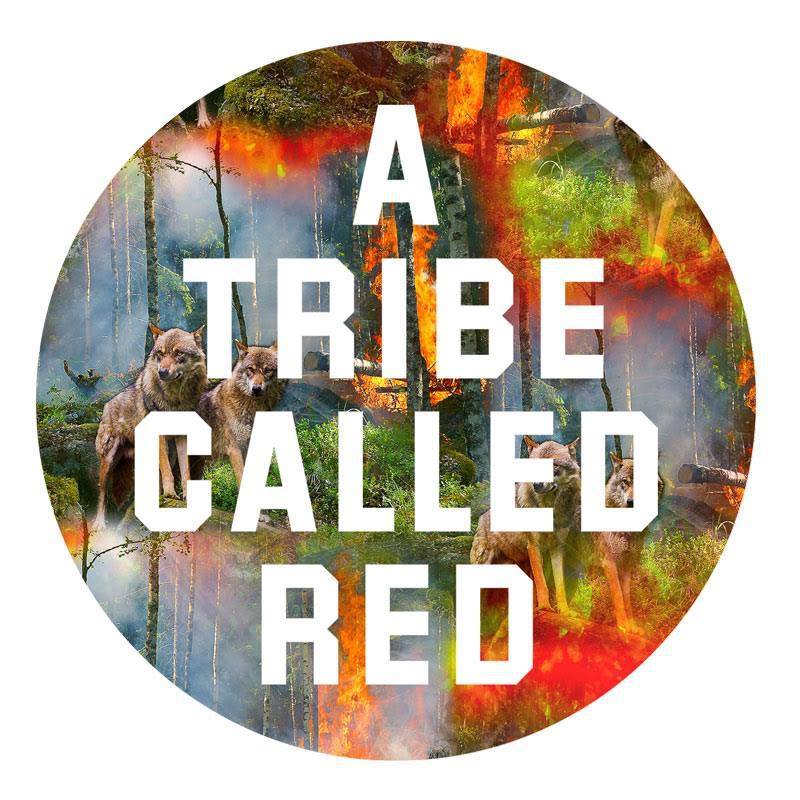 A Tribe Called Red, a three member band from Ottawa, Ontario consists of Bear Witness, 2oolman and DeeJay NDN. The band is hitting the road for an extensive tour from the end of July and throughout August.

A number of these shows are free and many are on First Nations reserves. For all tickets and details head on over to http://atribecalledred.com/tour/.