By Remington Fioraso on July 25, 2015@https://twitter.com/RemingtonFD 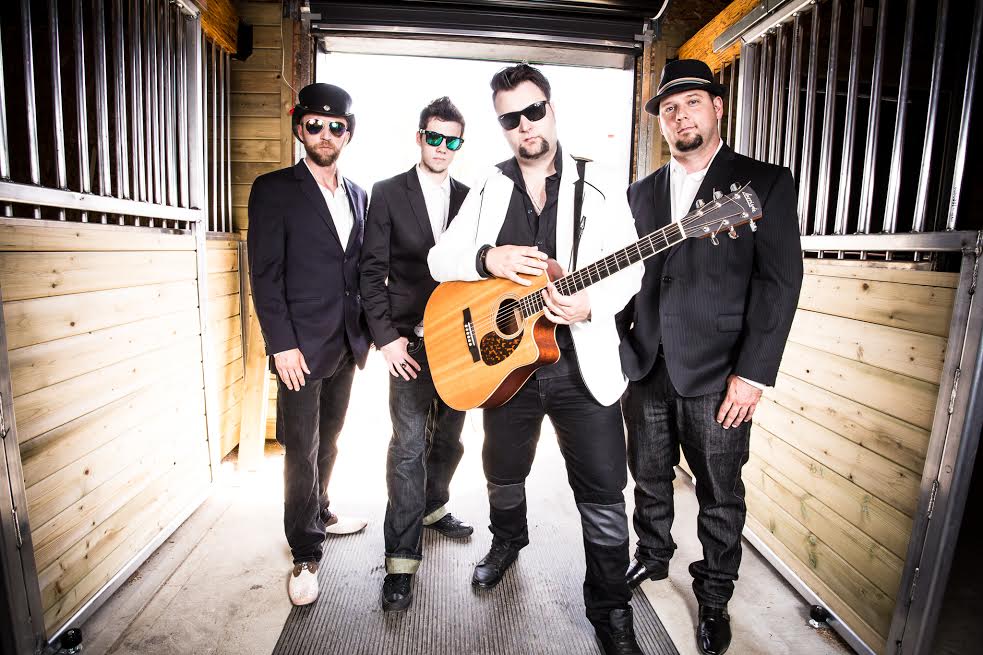 In 2015, the band is back with a new EP.  On July 13th, the first single “Leave Your Light On” was made available on
iTunes ( https://itunes.apple.com/ca/album/leave-your-light-on-single/id1017834723) and for request on Canadian country radio.

The Chris Buck Band recently released an accompanying lyric video for the track that you can check out here:

Be sure to catch the guys on the road at one of the following dates near you!