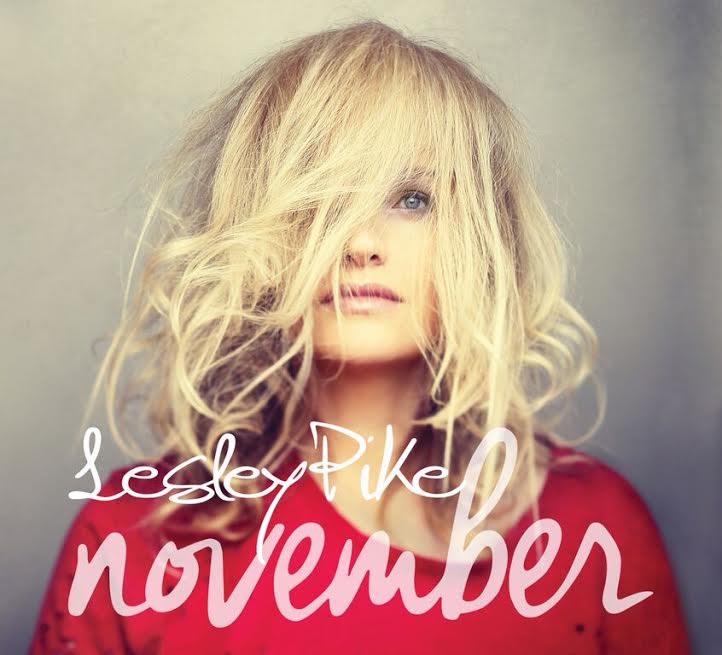 Ontario’s own Lesley Pike discovered music at a young age and has been pursuing her dreams as an independent artist ever since. Her debut album “Night Visions” was released in 2003, and now she is releasing her fourth album “November”. Her latest album is a soulful piece filled with sincere love songs. In addition to the refreshingly honest writing, Pike’s sweet vocals add to the overall experience and feeling created by the record.

November contains eight songs that all seem to focus on that crazy little thing called love. My favourite song off the album is a catchy tune called “The Ground Below”. Listening to the album reminds me of a summer romantic comedy. I can definitely see these songs featured on the soundtrack for a film, perhaps during a very romantic scene with candles and slow dancing.

Pike really hit the nail on the head when she said, “Music communicates in a way nothing else can”. It is clear she has learned to communicate her own story through music, and this is even more apparent through November. I might have to steal that quote when trying to explain the indescribable power of music.