New video released by The Elwins 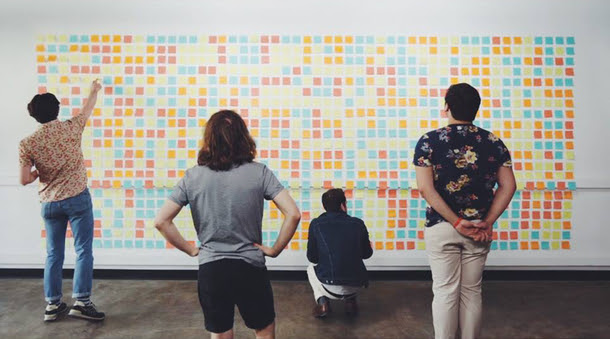 The Elwins have released a very impressive stop motion video with hand drawn visuals on thousands of Post-It Notes for their song “So Down Low”, the first single off of their album ‘Play For Keeps’. The band is also heading out on tour:

With more dates to be announced soon for a cross country fall tour.