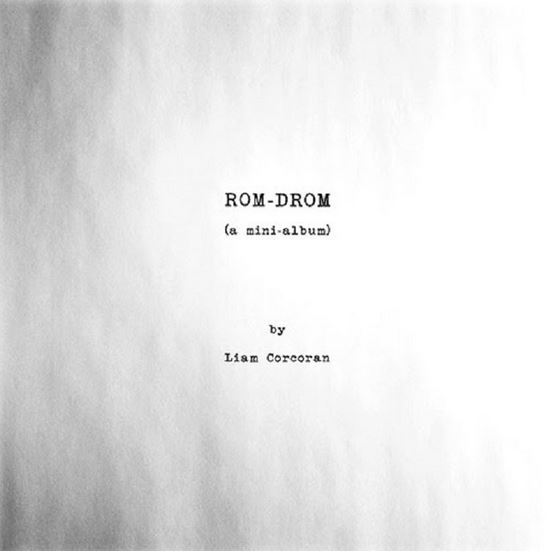 Liam Corcoran is a name you may be familiar with if you were a part of the Prince Edward Island Music scene in the last few years. He was the lead singer of Two Hours Traffic until they decided it was best to part ways a couple of years ago. It was sad to see them go but now Corcoran is venturing off on his own with his solo project. I had the opportunity to see him live when he opened for Tim Chaisson in Charlottetown this past May and was absolutely blown away. His solo debut ‘ROM-DROM’ has been announced to be released on August 28th. If you can’t wait until then, and no one would blame you, you can stream the first single off of the release, “Let It Be Now” above.  Keep an eye on Canadian Beats leading up to the release for a review of an album I promise you won’t be able to get enough of.