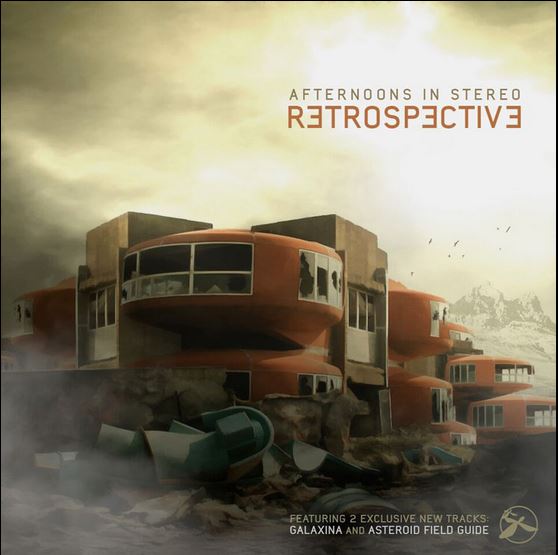 Afternoons In Stereo is an electronic producer that started his music career ten years ago. His name is Greg Vickers, but has gone by as Afternoons In Stereo for the past 10 years. He specializes in experimenting with different genres and sounds to create his own style of music.

‘Retrospective’ is Afternoons In Stereo’s next full length album. The album features fourteen tracks that all demonstrate Greg’s talented in creating different styles of songs. The album is said to have 10 years worth of a funkier club style. I have listened to the album a few times through and can say it was really fun to listen to. The two songs that I have picked out for being my top favorites are ‘Galaxina’ (track one) and ‘Tinto’ (track eleven). Both of these songs and the rest of the Retrospective album is extremely danceable and sounds so good to listen to. I love hearing all the different sounds put together to form one really great song. Afternoons In Stereo has released his first single/music video from the album called ‘Soul Sugar’ (track nine), it has reached over 8 million hits on Youtube and continues to gain more everyday!