New single & video released by Boy With An Atlas 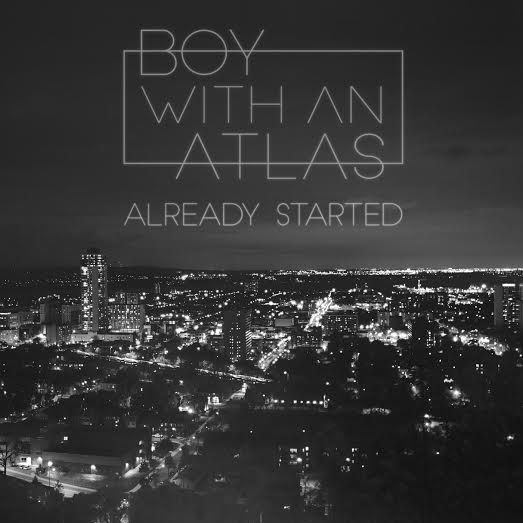 Boy With An Atlas, a four piece indie rock band from Hamilton, Ontario have released their first single and video, “Already Started”, off of their upcoming EP ‘A Night In The City’. The EP is due to be released on September 11th, and will be available for pre-order on August 14th. The single is available for streaming and purchasing now on Bandcamp.