Exciting Things coming up for Yoan 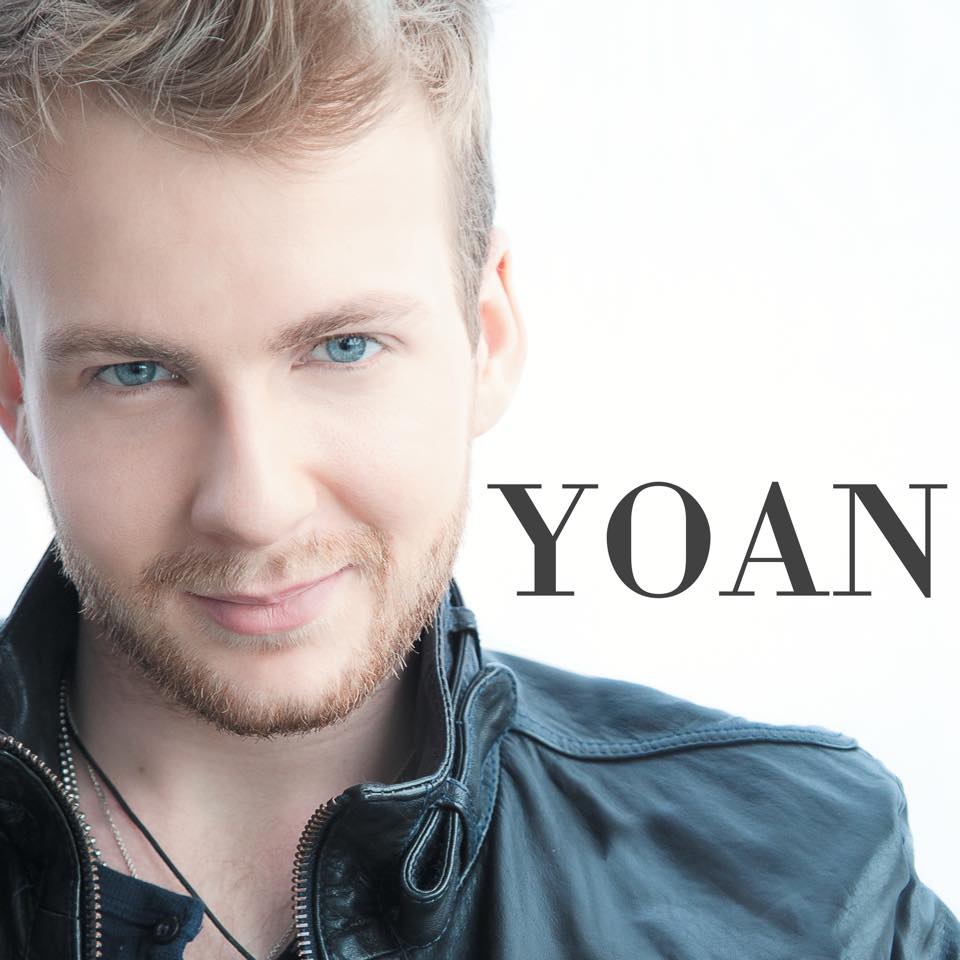 Yoan, a country artist from Quebec may not be a name you have heard yet, but you will be hearing a lot about him from now on. The 20 year old has had immense success since releasing his debut self-titled album in March, which is now certified platinum, selling more than 100,000 copies since its release only a few months ago. He took the music scene by storm after winning La Voix in 2014, the French adaptation of the popular American singing competition, The Voice. The album features both French and English songs, as well as several collaborations including a cover of Waylon Jennings and Willie Nelson’s “Good Hearted Woman” with fellow Canadian country singer, Brett Kissel.

He also has acoustic videos of his songs “Gonna Fall In Love With You” and “Goodbye Mother” that you need to see and hear to believe that this deep of a voice can come out of someone as young as 20 years old.