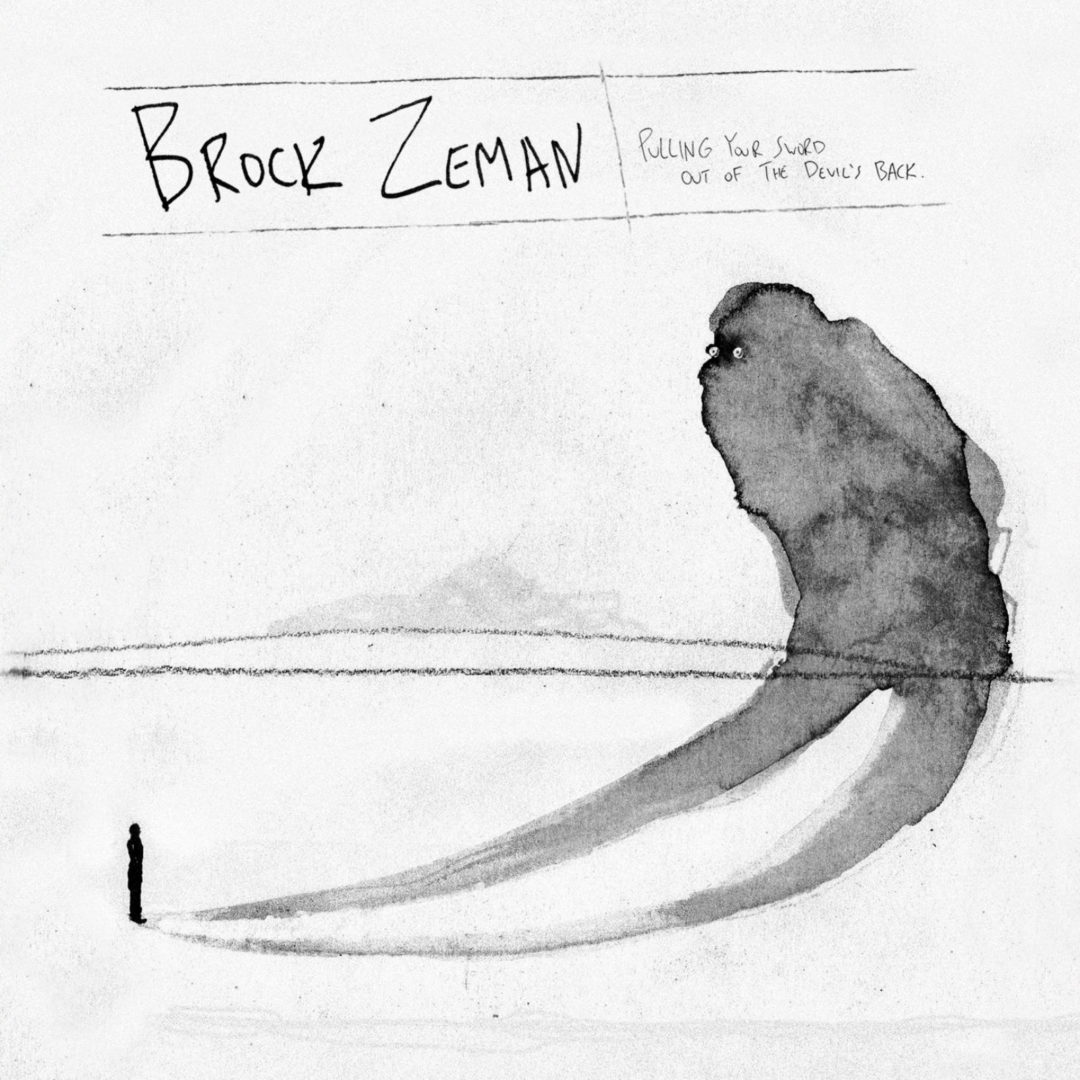 Ottawa based singer/songwriter, Brock Zeman is no stranger to the music scene, having released 11 albums, including the newest release, “Pulling Your Sword Out Of The Devil’s Back”, which was released recently and features ten tracks.

As soon as the opening song started, I could tell this was something different, and that intrigued me. The title track features lyrics such as, “Well there ain’t no chorus in this one…nah it’s ugly and it’s wrong, and there’s no clear melody, so you won’t be able to sing along”, and he has a point there, it’s  definitely not the type of song that you sing along to, but nonetheless, it’s interesting.

The second song was one of my favourites, “Walking In The Dark”, although I was unable to sing along with the first, this one I was. The lyrics tell a story, whether it’s about walking in the dark with his dog, or simply about the moonlight in the dark.

The other song that stood out to me was the ninth, “Dead Mans Shoes”. It’s another track that you will find yourself singing along to, if you’re anything like me. This is the track I would recommend to people with no hesitation.