By Kelsey Giesbrecht on July 21, 2015@http://twitter.com/kelseygie

Last night Panicland rocked the Park Theatre at their EP Release show. When I arrived at the venue, the lobby was packed with excited fans waiting in line to get in. I have never heard such a loud crowd for a local band before as I did for these guys. The crowd, mostly young female fans, went crazy as Panicland hit the stage. I have to say, for my first time seeing Panicland, I was very impressed. They have fantastic stage presence and interacted well with the crowd. You could tell they were having a blast on stage and in response, the crowd was too. I’m looking forward to hopefully seeing these guys again soon! 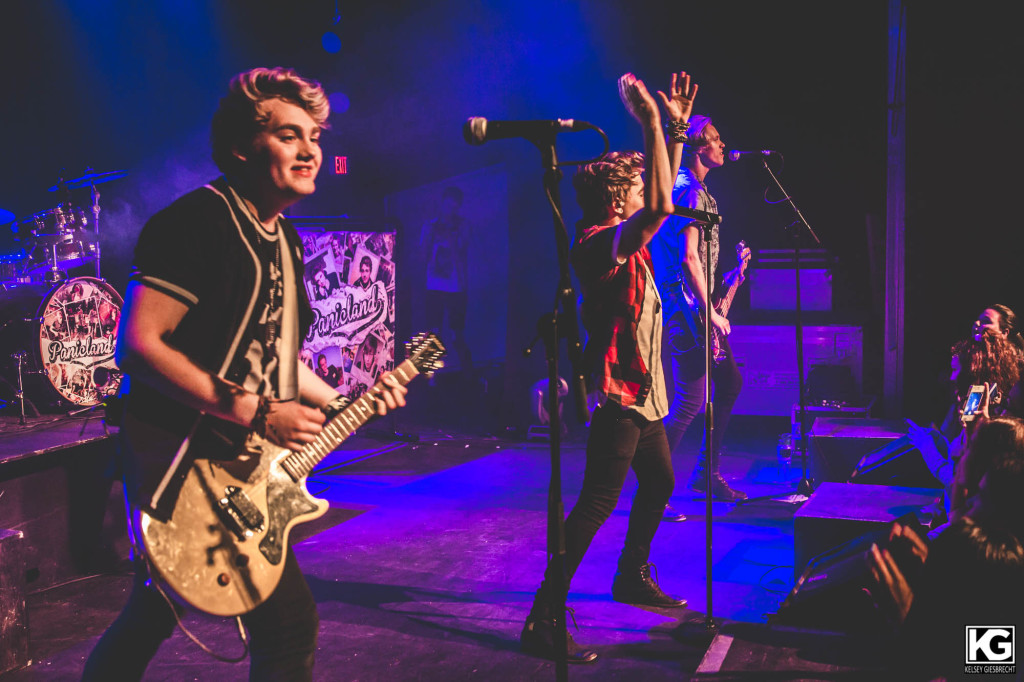 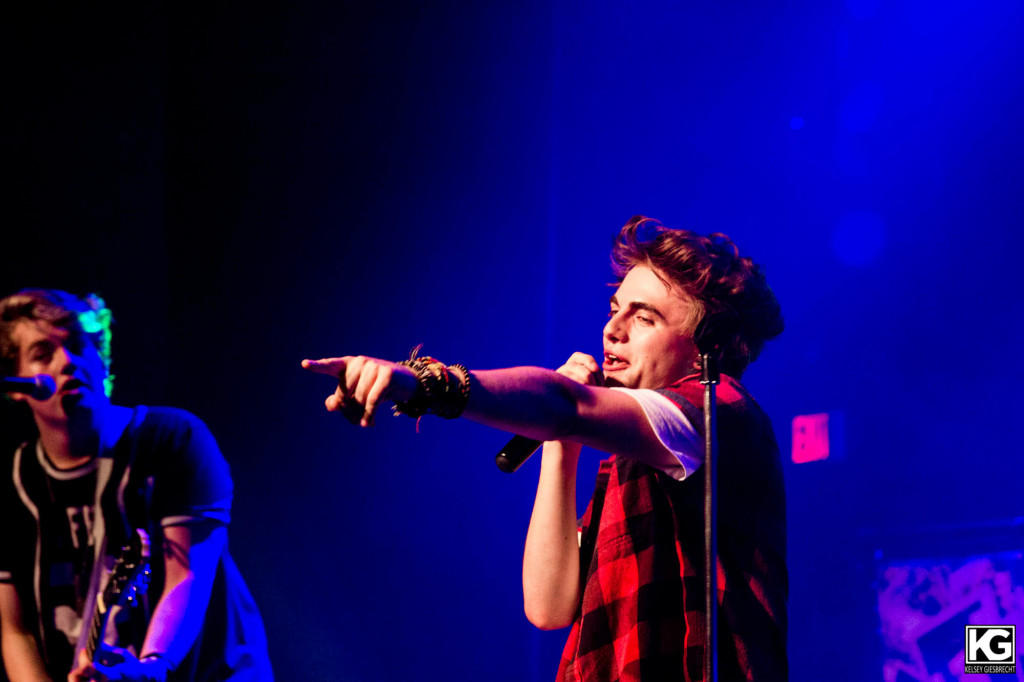 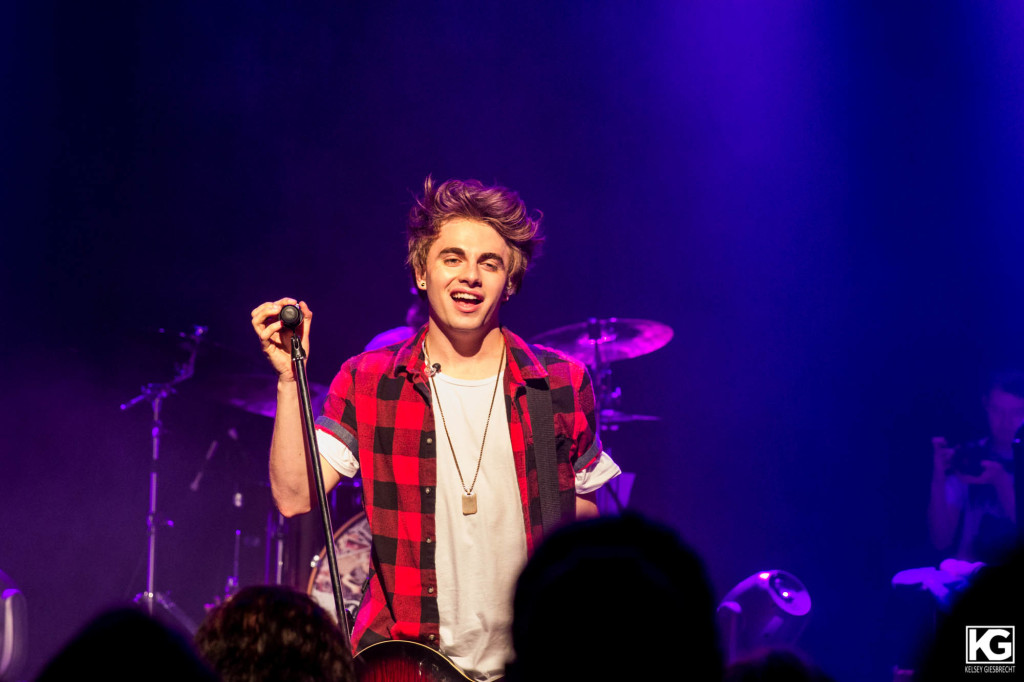 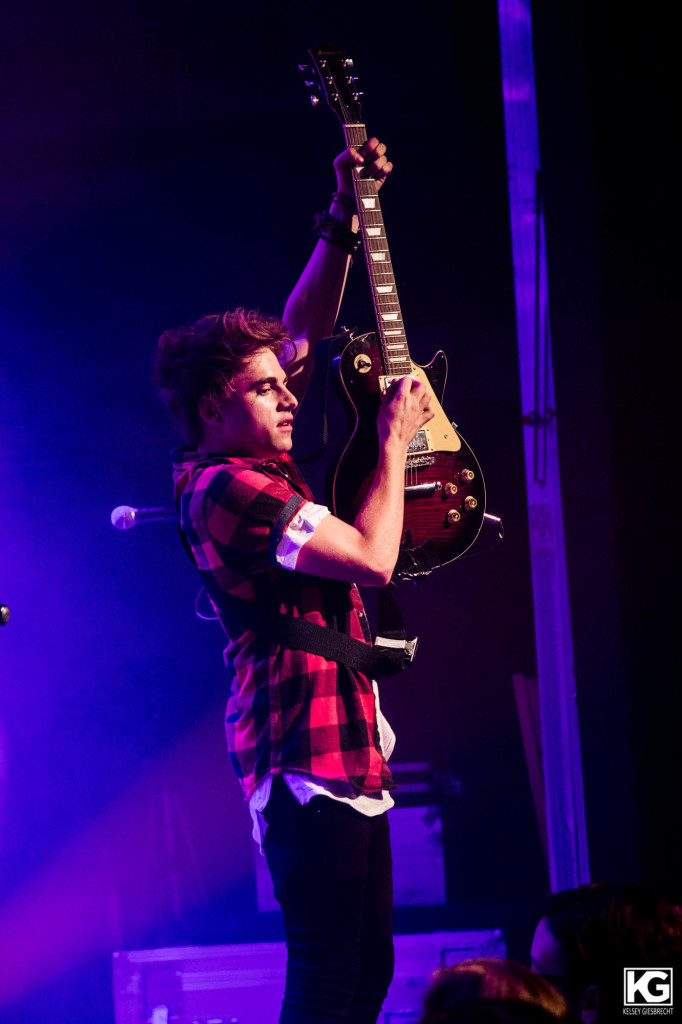 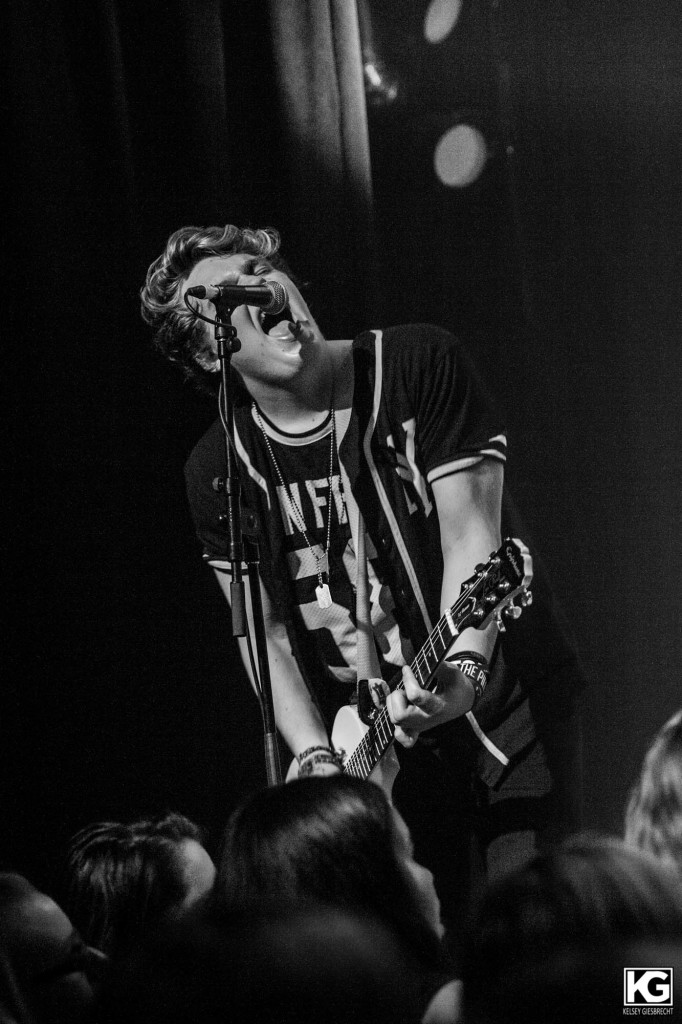 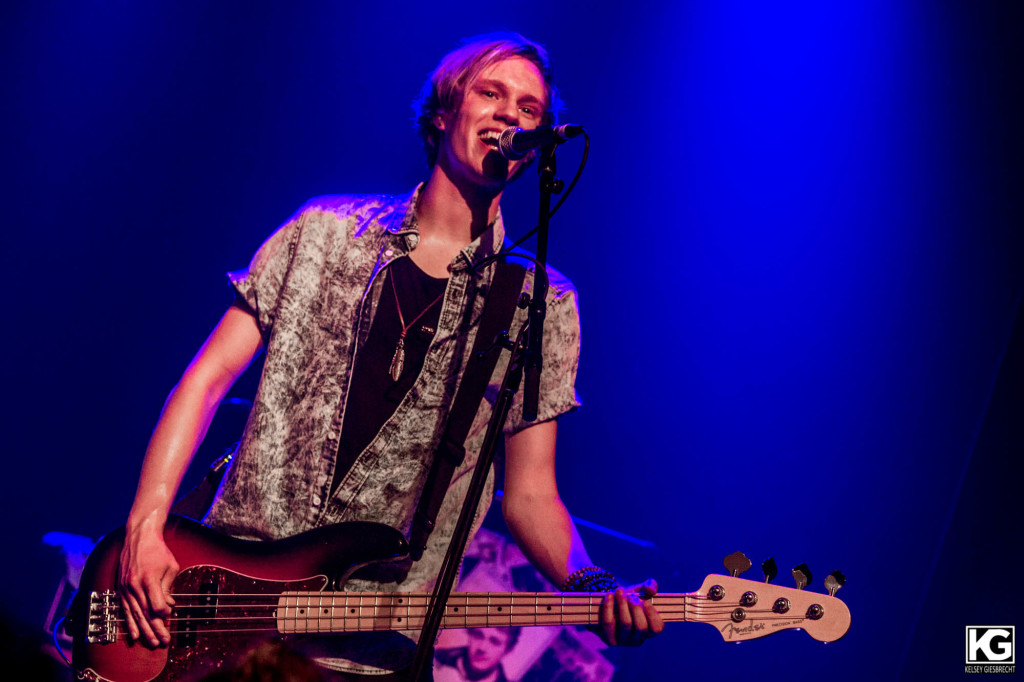 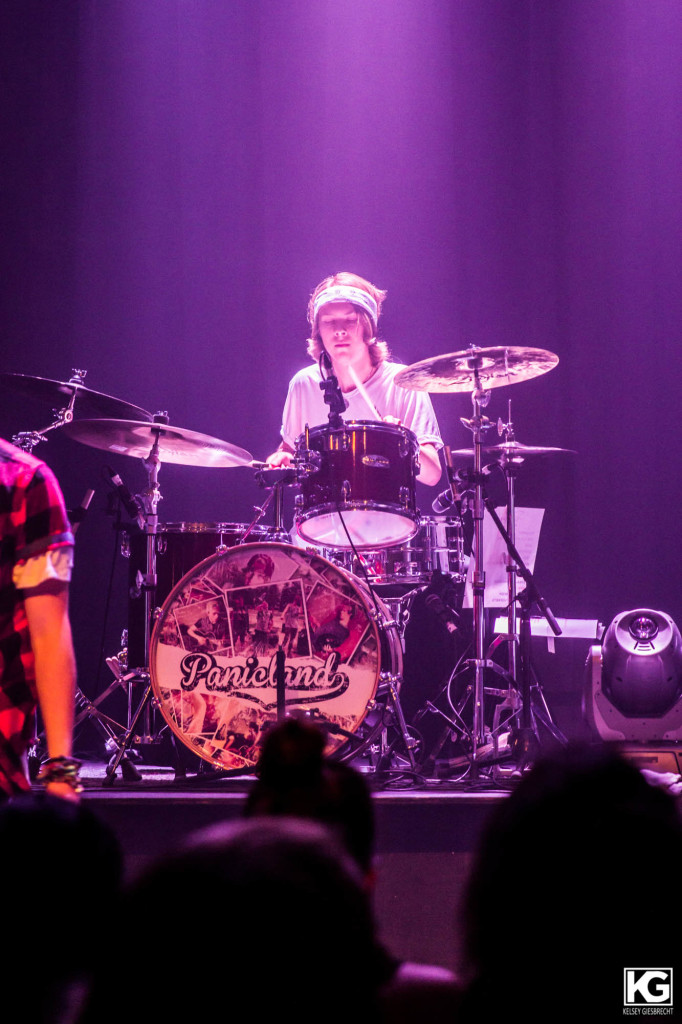 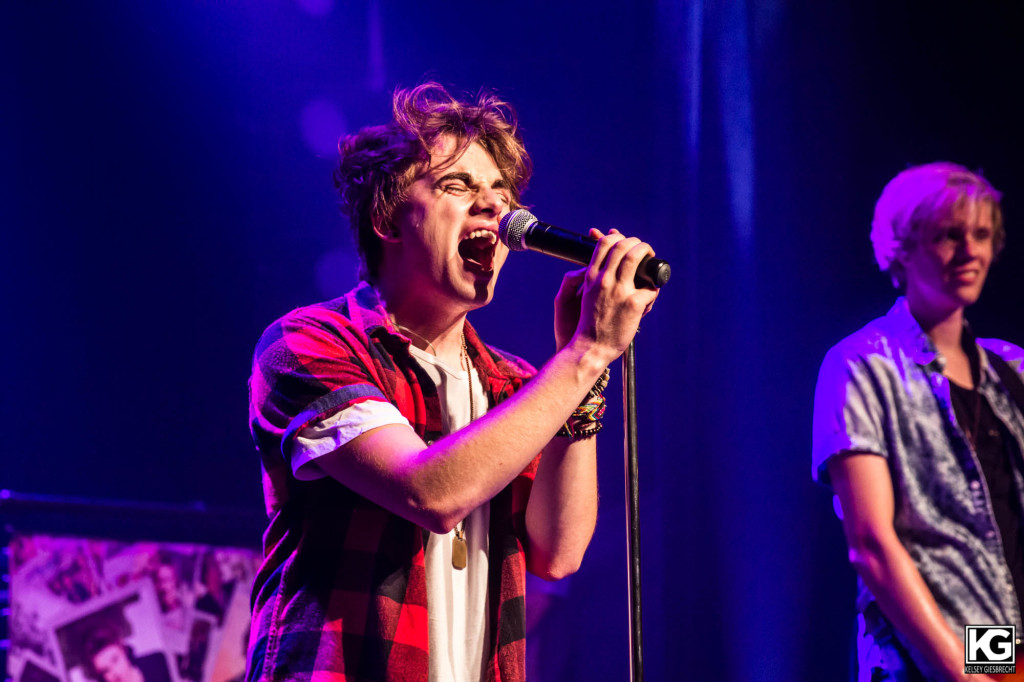 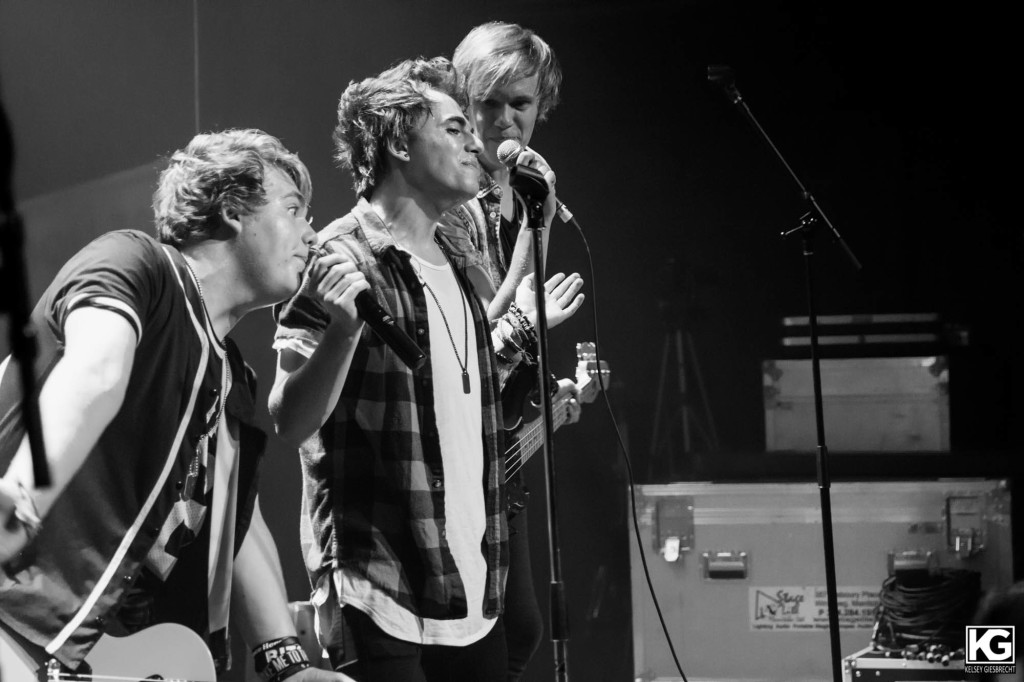 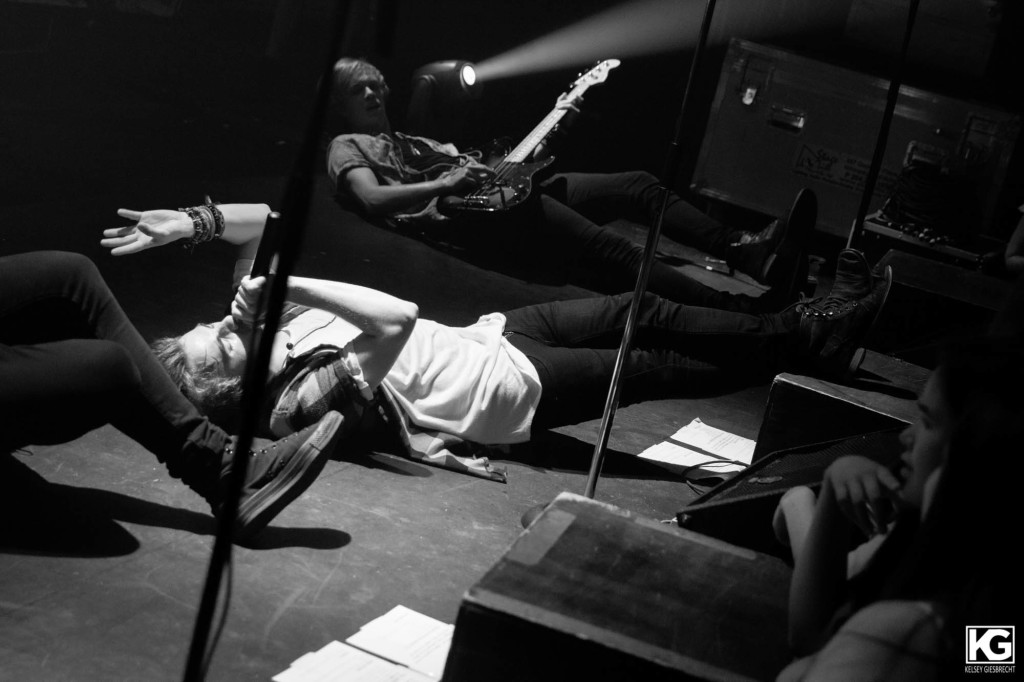 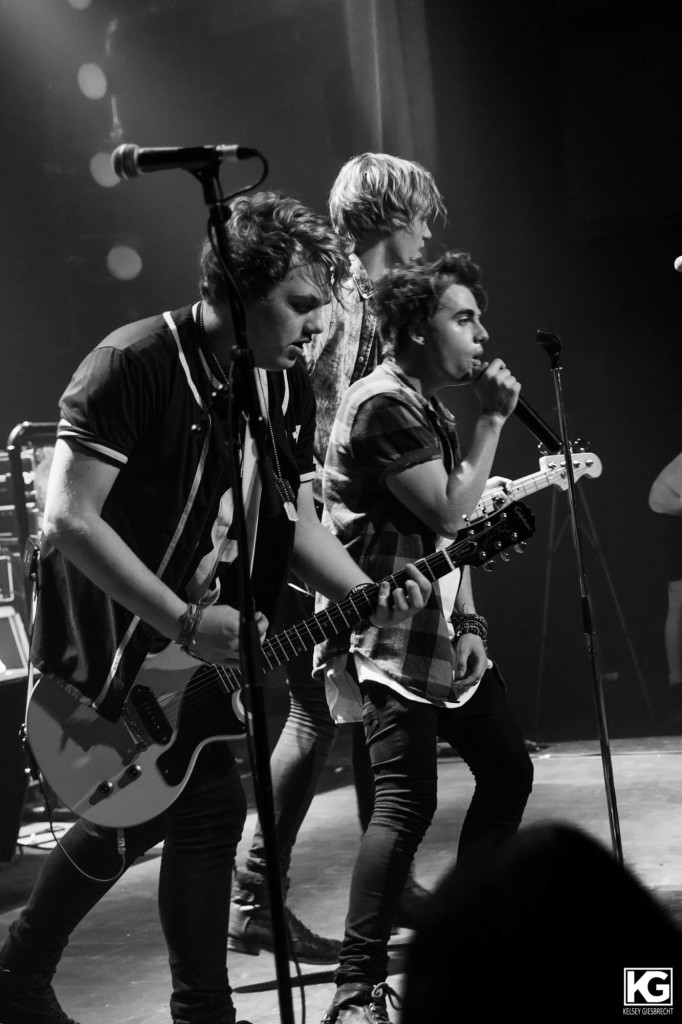 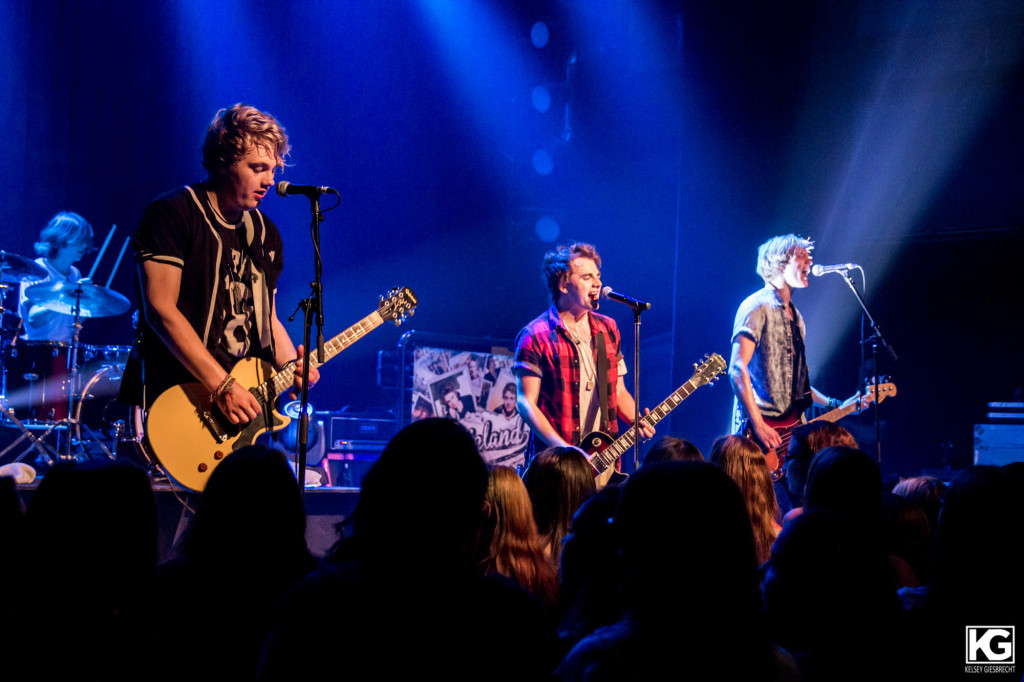 Want to see more of Kelsey’s photos from the show? Go HERE!

Hi, my name is Kelsey Giesbrecht and I am a music photographer from Toronto. I’ve always had a passion for both music and photography so two years ago when I won a contest to photograph a band, I realized that I could put my two passions together and I’ve been photographing live music ever since! Alongside shooting shows, I’m studying to be a audio engineer and work part time at a music venue. I am always surrounded by music and I couldn’t be happier.