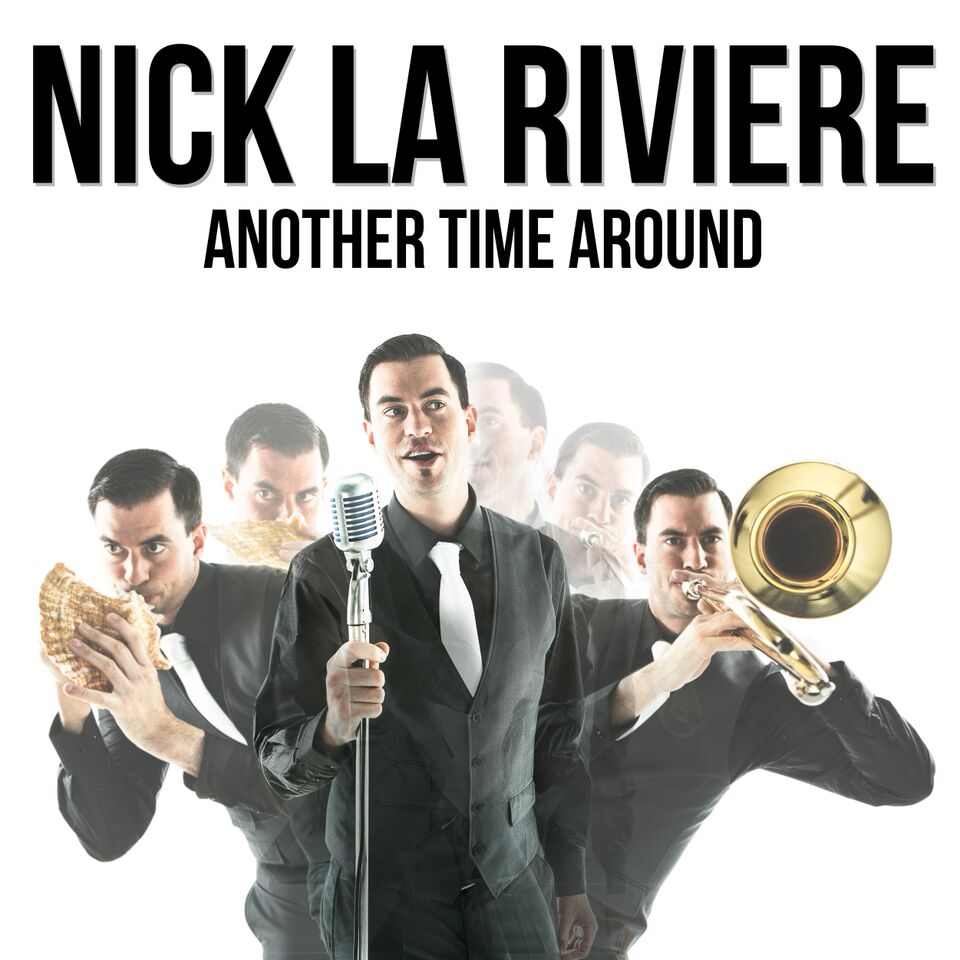 Nick La Riviere is a talented singer and songwriter from Victoria, B.C. Nick La Riviere is known for being a trombonist, band leader, bassist, and also a conch shell player. Nick is one busy artist, playing shows, in the studio and is now about to release his second album ‘Another Time Around.

The album consists of eight full length tracks, all displaying how talented Nick La Riviere is when it comes to different musical instruments. I have taken some time to listen to Another Time Around and it was very enjoyable. the two tracks that caught my attention immediately were ‘Woohoo’ (track one) and ‘One Minute’ (track seven). Both of these songs are filled with steady rhythms and sound amazing with the added instruments such as a trombone mixed with guitar. Fun fact, ‘Woohoo’ was written on Nick’s ferry ride from Newcastle to Amsterdam on his latest tour.