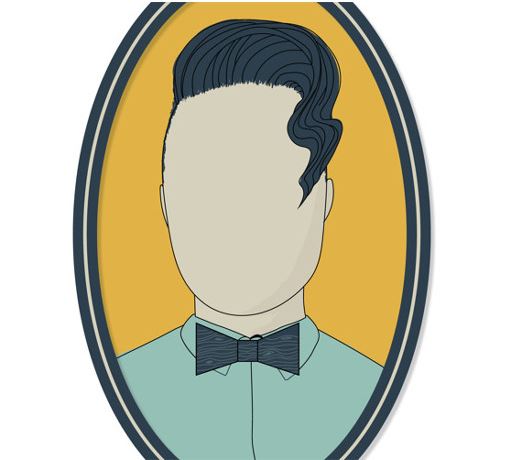 Regina, SK based folk singer/ songwriter, Danny Olliver is about to release his new self-titled album on July 24, 2015. I had the opportunity to hear the eight song album in advance, and now I am happy to tell you about it.

The album is full of great songs. I especially enjoyed the third track, “Giving Up Giving In” which I was quickly singing along with. It’s the type of song that quickly becomes my favourite, because I love a song that tells a story, and this song does just that.

“Speak To You” is the fifth song on the album, and also the first single that was released. I can see why this song was chosen as the first single,  it has a great mixture of folk and pop sound that could easily be enjoyed by fans of all genres.

I also really enjoyed the final track, “Dead End Road”, with a slight upbeat sound, but keeping with the folk vibe that I enjoyed so much on the album. It closes the album in the perfect way, leaving the listener wanting more and anticipating more music from the artist. Danny Olliver does just this, I will be looking forward to more from him, for sure.