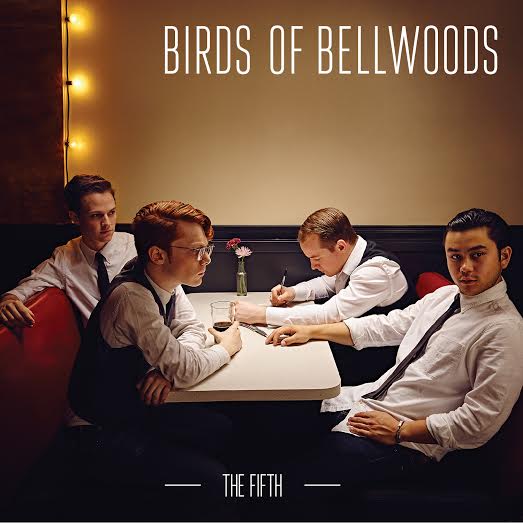 Toronto ON folk band, Birds of Bellwoods have announced that they will be releasing their debut studio EP which is entitled, “The Fifth”. The EP is set to be released on August 13, 2015.

On top of this exciting news, the band also released the first single from the EP, “Sky” which I’m sure will get the fans excited for the upcoming album, as well as the release show that is to take place at Lee’s Palace in Toronto on August 13.

Check back at Canadian Beats for a review of the EP as the date gets closer, because we will have you covered!